Obama makes a strong stance on climate change; Why is the Bonn meeting important? 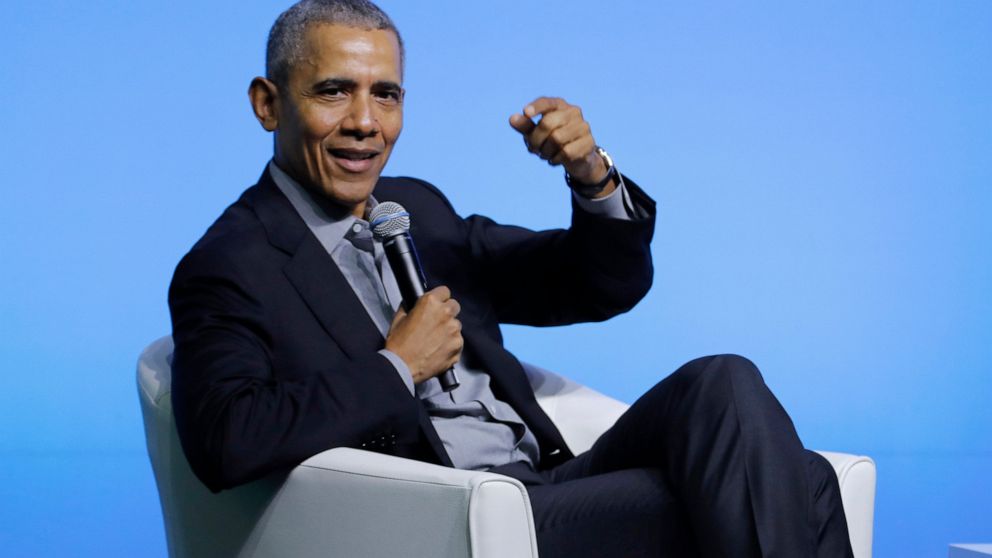 1. A summary of the US stance on climate change as announced by Obama.This has been put together by the Climate Institute.

2.  Laura Kelly from CANA adds some commentary about the Bonn meeting in June.

Both of these issues need to be more widely covered so please pass them on.

The new rules will add to existing federal regulations, state-based carbon pricing and renewable energy investment which have helped US emissions fall 10 per cent since 2005. Nonetheless, rising gas prices have driven increased use of coal-fired power, resulting in a 2.4 per cent increase in emissions from energy use over the last year. These actions and others in the pipeline are necessary to put the US on track to achieve its target to cut national emissions by 17 per cent from 2005 levels by 2020.

The Obama Administration is making progress on the national Climate Action Plan the White House launched last year, which includes development of the following:

These actions build on earlier efforts, including rising emission standards for passenger vehicles and light trucks, tax credits for renewable energy and stimulus spending that financed more than $90 billion in clean energy investments.

Renewable energy is a booming industry

For example, in 2013 the U.S. added more than 4.7 gigawatts (GW) of solar photovoltaic capacity, a 41 per cent increase over the previous year (and about 1.5 times Australia’s total solar PV capacity). In the past five years, wind and solar power use has more than doubled; renewables now contribute 13 per cent of U.S. electricity.  With a new home installing solar panels every four minutes, solar jobs have risen to 120,000, nearly a quarter of an estimated 600,000 renewable energy jobs. Energy efficiency services employ another 380,000 Americans.

Nine northeastern states are members of the Regional Greenhouse Gas Initiative (RGGI), a cap-and-trade system that limits electricity emissions. Since it began in 2005 the RGGI has reduced electricity emissions by 40 per cent and raised $1.5 billion, which is used for renewable energy programs, assisting consumers with power bills and adding to states’ general funds. In January 2014 the RGGI tightened the limit on emissions by 45 per cent, which has increased permit prices by one-third—from $US3 to $US4 per tonne (no permits are provided free).

California, the world’s eighth largest economy, launched its emission trading scheme in January 2013, and this year linked it with the ETS operating in Quebec, Canada. Californian carbon prices average about $US11.50.

The defence establishment is sounding alarms about the security risks of climate change. The Pentagon’s Quadrennial Defense Review 2014 warns climate change is a “catalyst of conflict” that aggravates global instability and puts greater demands on military operations and military facilities.

The military has also put significant efforts into reducing its own emissions. It is researching advanced biofuels, improving its energy efficiency and installing renewable energy at military bases. These moves also reduce costs and improve energy security, particularly in environments where fuel transport can put troops in danger.

Polling results show a majority of Republican and Democrat voters support reducing fossil fuel use and increasing renewable energy. Threats to energy and mining interests and ideological opposition to government intervention mean much of the US Congress, members of fossil fuel industries and a number of coal-reliant states oppose climate action. Groups like the American Legislative Exchange Council are working to unwind states’ renewable energy targets.

The Bonn climate talks are next week and on Monday, Obama will unveil his plan to cut US carbon pollution. This is something we should push coverage of here, and I’ll be following up with groups planning media to ask them to share their top-line messaging and media releases to CANAchat.

Below are some stories on Obama’s plan and the role of the Bonn climate talks. Australia will not be sending Bishop to Bonn and will again send ambassador Dr Justin Lee. There are also stories below on agreements around the Green Climate Fund – the infrastructure has basically been signed off, to allow countries to begin pledging funds to it. And Mexico joining an increasing group of countries including India, China on increased RE pledges.

• Proposed regulations could cut carbon pollution by up to 25%

• Q&A: why the carbon proposal could make climate history

Why do next week’s UN climate talks in Bonn matter?

Coming off the back of the Abu Dhabi Ascent, and the jubilation at the recently announced agreement in the Green Climate Fund (GCF) meeting, Bonn looks to be just another stage post en route to Paris in 2015.

But the Bonn intercessional this June is more than just a normal negotiation.  Ministers have no sooner disembarked from their transportation out of the luxury oasis of the desert, to step back in it to reach the not so glamorous Maritim Hotel, Bonn.