Congratulations to all the candidates and campaigns in Kew, Hawthorn, Ashwood and Malvern.

We look forward to working with our new MPs on protecting forests, electrifying our homes and transport and getting Victoria off gas. 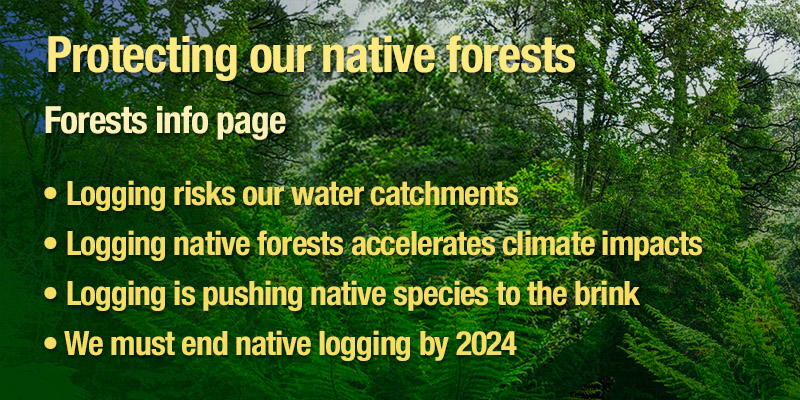 Protecting our native forests is essential for a safe climate future

Logging is pushing our Mountain Ash forests to the brink

Protecting our native forests is a highly effective way to reduce emissions. 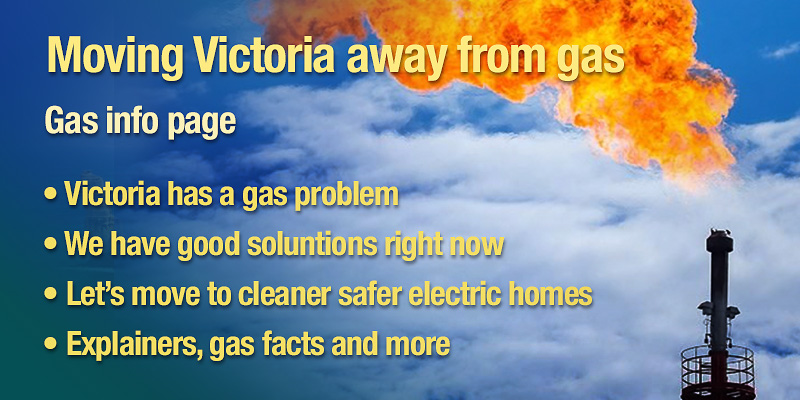 It’s time to accelerate the shift away from gas

Electrification will help protect our health and our climate

Electric homes are cleaner, safer and save on energy bills

Congratulations to the Victorian State Election campaigners and candidates.

You can see more about the huge effort that went into raising the profile of climate issues in our local area, particularly forests and gas, which has been reflected in the overall Victorian results.

View the candidates presentations and answers to audience questions! 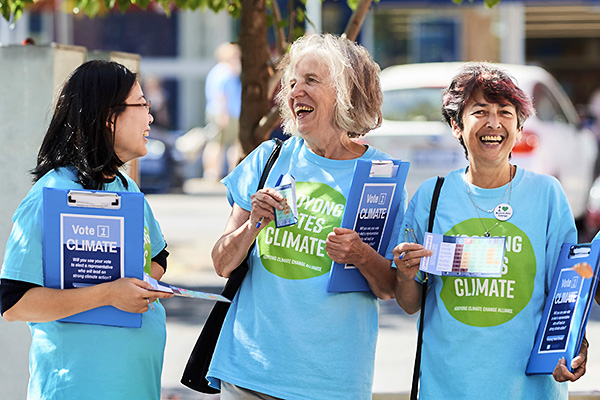 Let’s Vote Climate for our kids

Vote Climate campaigns are based around giving voters an informed choice.

Vote Climate campaigns place rigorously assessed information about the Candidates climate and integrity policies in the hands of voters.

Congratulations to all our volunteers for all their hard work!

Want to help us stop logging and shift Victoria off gas? Sign up on the form on this page.

Climate changed the political landscape in 2022

We congratulate new MPs in Kooyong, Chisholm and Higgins.

Major parties attracted their lowest support to date, with voters moving to Greens and Teal independents, motivated by climate, integrity and treatment of women and minorities. 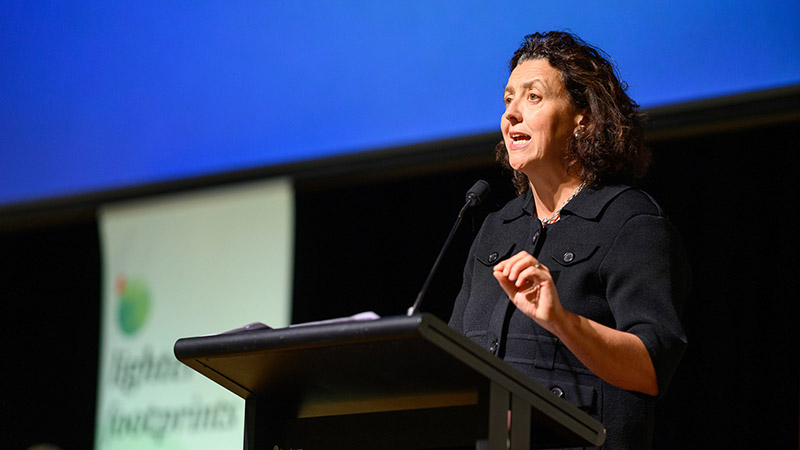 Congratulations to the new Member for Kooyong, Dr Monique Ryan! 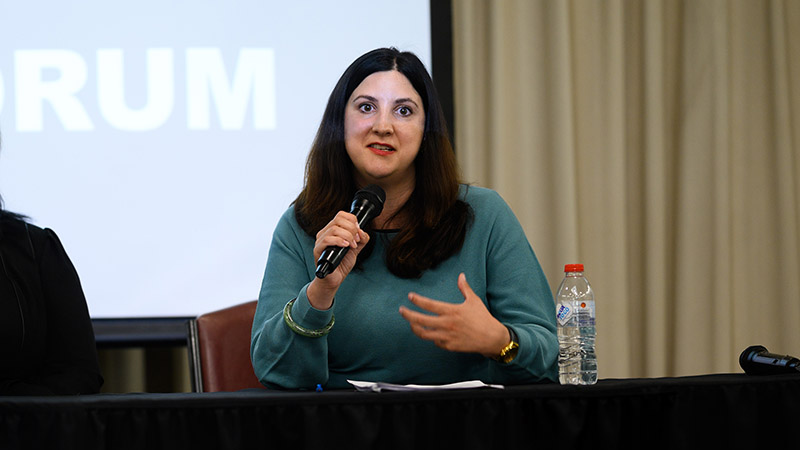 Congratulations to the new Member for Chisholm, Carina Garland! 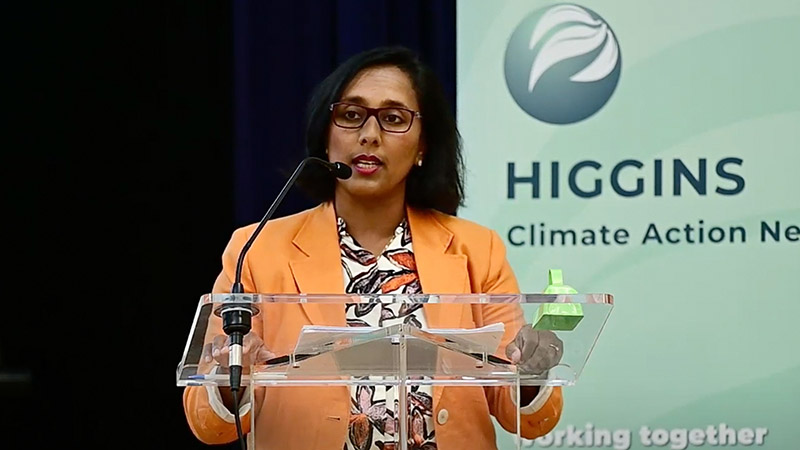 Congratulations to the new Member for Higgins, Dr Michelle Ananda-Rajah!

These scorecards were developed by members of the Victorian Climate Action Network Scorecard Working Group in conjunction with KCCA, and other local climate groups.

VCAN is a coordinating body for Victorian climate groups

Lighter Footprints is a member of HCAN, which is coordinating the non-partisan Malvern Vote Climate campaign.

Lighter Footprints is a member Ashwood CAN which has been formed to coordinate the non-partisan Ashwood Vote Climate campaign. 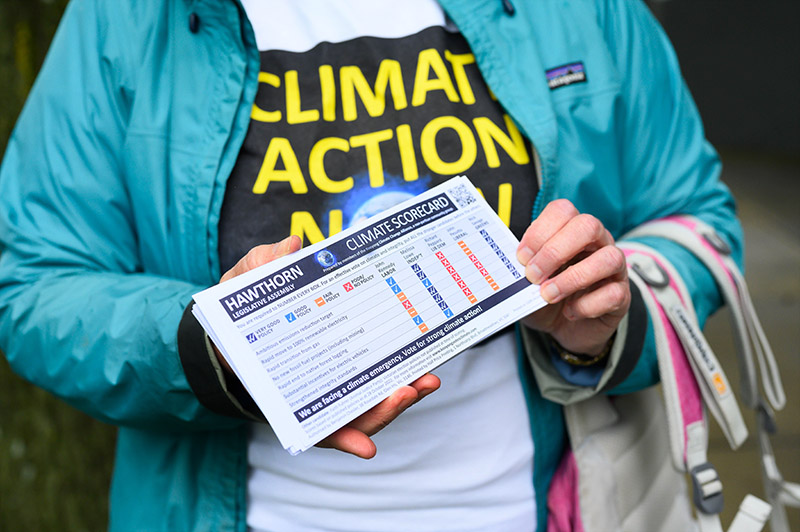