Your vote matters – makes sure it’s based on the facts! 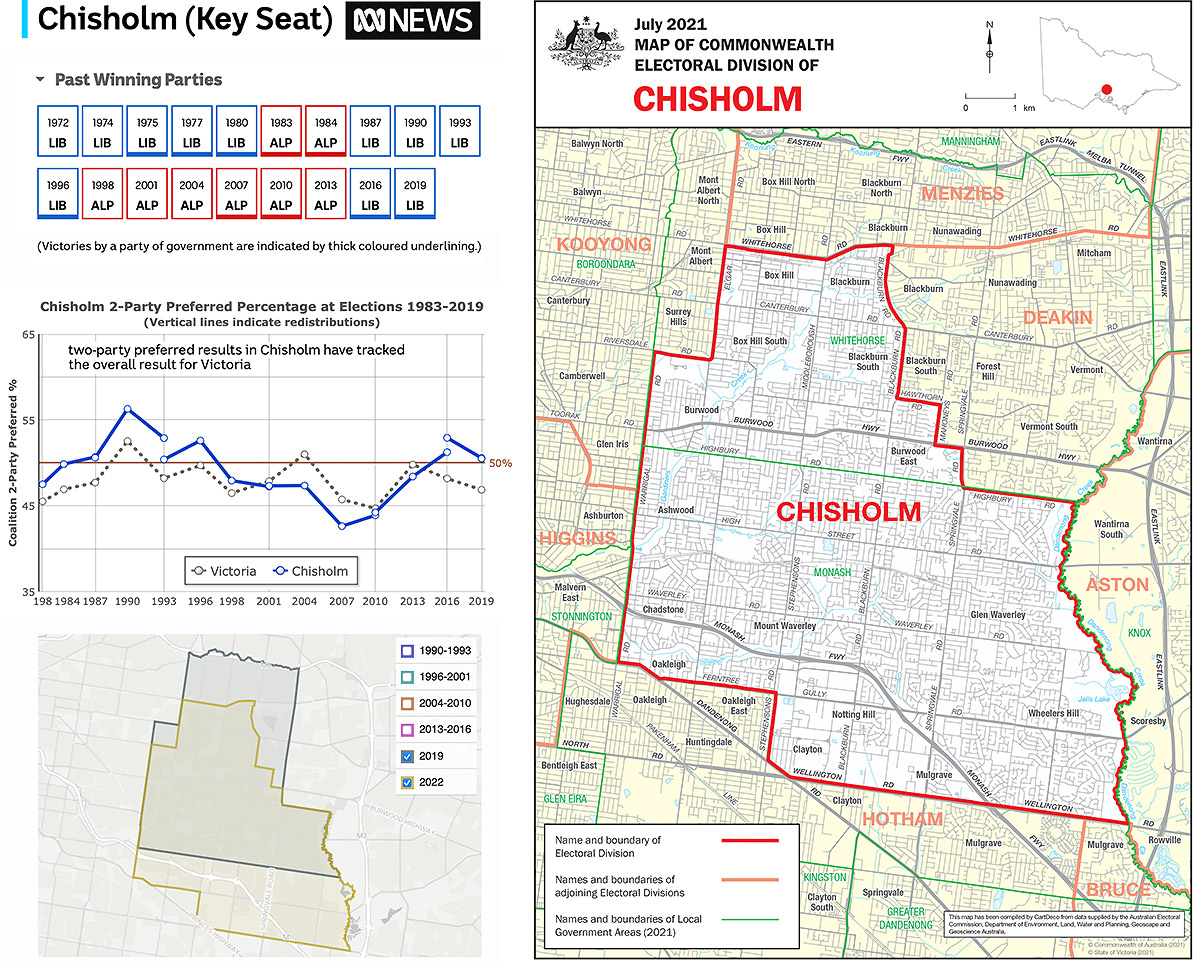 Our scorecard shows that the choices are stark! Information is critical to an informed choice.

The scorecard rates candidates on five key climate policy areas and two policies related to government integrity. We included integrity issues because of the clear link between failures in governance and failures in climate policy.

Each policy has been scored as GOOD, FAIR or POOR based on the candidates’ published policies.

We have made every effort to be objective and fair in our scoring. Summaries of each candidate’s policies were prepared, and where we did not have prior confirmation, we endeavoured to contact candidates (as known at 23/04/22) so they could review and correct them before we finalised our scoring. Some Parties/Candidates did not respond. Policies were scored using simple and clear criteria, and you can find the full scoring rationale here.

In the Senate, vote for more than six!

Under the new Senate voting system, you must number six or more boxes if voting above the line (and 12 or more if voting below the line).

It is far better to number as many boxes as possible until you get to the last few that are all as bad as each other.

Why vote for more than six when voting above the line?

In each state, there are six seats, so quite commonly two go to Labor, two go to the Coalition and one goes to the Greens. Who wins that sixth seat is occasionally determined by a small number of votes, and yet that Senator could end up as part of the balance of power!

If you have just numbered six boxes above the line, and all your preferred candidates have been eliminated by the time the final place is decided, you will have no say over who wins that last place. More detailed Senate scoring explanation here.

It’s important to number the ‘less bad’ options as well as the good options. Tell your friends: ‘vote for more than six’!

You can check out Gladys Liu’s voting record yourself here, including “consistently against” a fast transition from fossil fuels to renewable energy and investment in renewable energy. 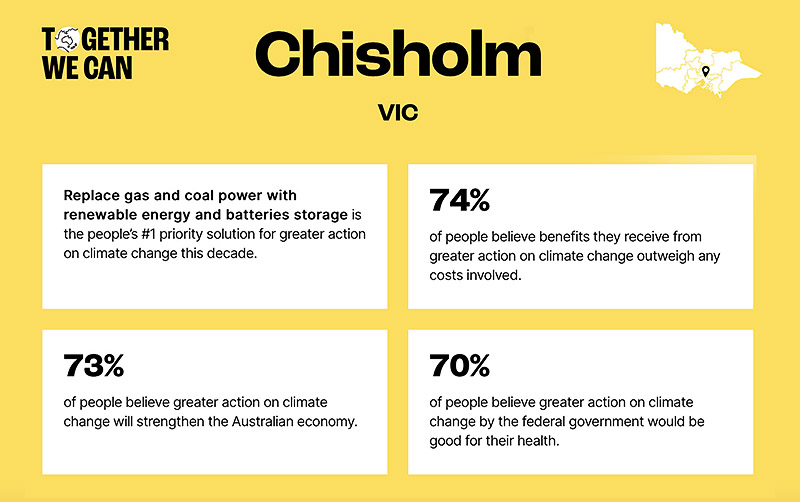 We could be investing clean exports and developing the industries of the future!

Check out our Climate Spin page for accurate information about what’s really going in with Australia’s Net Zero by 2050 plans.

Climate action is good for the economy

ECAM, Lighter Footprints and other local climate groups are running the #VoteClimate campaign in Chisholm in the 2022 Federal election.

This scorecard was developed by members of the Victorian Climate Action Network/Kooyong Climate Change Alliance scorecard working group including Lighter Footprints with ECAM.