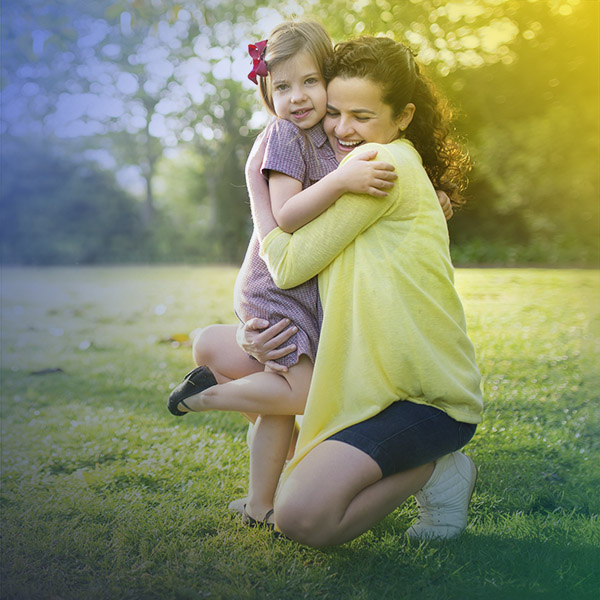 CLIMATE CHANGE AND THE ECONOMY

The RISKS to the economy of INACTION on climate

“Climate change is a first-order risk for the financial system. There is a risk we will see more (foreign) divestment decisions sooner rather than later.”
Guy Debelle, Deputy Governor, Reserve Bank of Australia, Climate Risks and the Australian Financial System, October 2021

“The world is moving to respond to the climate crisis with carbon border tariffs. Australia will pay a price due to our slow and weak national progress in cutting greenhouse gas emissions.”
Climate Council, “Markets are Moving: The Economic Costs of Australia’s Climate Inaction”, October 2021 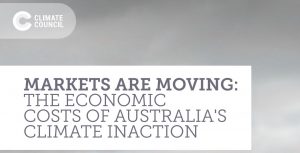 “A failure to mitigate the worst effects of climate change as Australia decides on its economic future is a cost Australia cannot afford.”
Deloitte Access Economics, “A New Choice: Australia’s Climate for Growth”, November 2020

The BENEFITS to the economy of ACTION on climate

“Ambitious action to reduce emissions isn’t just critical for the environment, it is our path to a stronger and more competitive economy that delivers more jobs in our regions and cities.”
Jennifer Westacott, Chief Executive Officer, Business Council of Australia, November 2021

“Results from this survey indicate clear support from a range of experts across different sectors for Australia transforming into a renewable energy superpower.”
Ernst and Young, Renewable superpower survey, October 2021

“There is large export potential for Australia, as the low emission transition occurs globally, providing the opportunity for new jobs and new industries; but only if Australia chooses change. There are opportunities for Australia’s exports if we export the same amount of energy globally, except in the form of renewable energy.”
Deloitte Access Economics, “A New Choice: Australia’s Climate for Growth”, November 2020

“If we’re smart, we could turn Australia into a booming manufacturing country based around a low-carbon economy.”
Ross Garnaut, Our Green Super Future, The Deal Magazine, The Australian, March 2020

The World Health Organisation has declared climate change to be one of the biggest threats to human health in the 21st century.

The AMA is calling on the Australian Government to:

Strong, fast action on climate change will save lives and reduce human suffering.

“Climate change, drought and desertification can worsen water insecurity and trigger food crises, resulting in humanitarian disasters, instability and civil unrest, forced migration and internal displacement, and war within and across borders.”
“Focus should be on the root causes of climate warming, principally eliminating emissions much faster than proposed, rather than just the responding to the symptoms.”
Whole-of-Nation Climate-Security Risk Assessment: Missing In Action, Australian Security Leaders Climate Group, September 2021

Listen to the terrific interview with Admiral Chris Barrie, former head of the Australian Defence Force, and an Executive member of the Australian Security Leaders Climate Group, on RN Breakfast (10/3/2022) talking about climate change, political leadership, the floods and the role of the ADF. The link to the report mentioned by Barrie, ‘Missing in Action’ by the Centre for Climate and Security is here.

CLIMATE CHANGE AND LIFE ON EARTH

“At least one million of eight million species risk disappearance, many within decades. Climate change is a direct driver that is increasingly exacerbating the impact of other drivers on nature and human well-being.”
“Our aim is to protect the Global Commons through 10 clear commitments and to see to it that they are kept. This is our insurance policy to emerge from emergency and guarantee a just transition for all.”
Club of Rome, Planetary Emergency 2.0, September 2020

We’re making progress, but we need to ramp up our efforts to meet our goal of protecting at least 30% of the planet in the next 10 years.

For more information visit the Campaign for Nature.