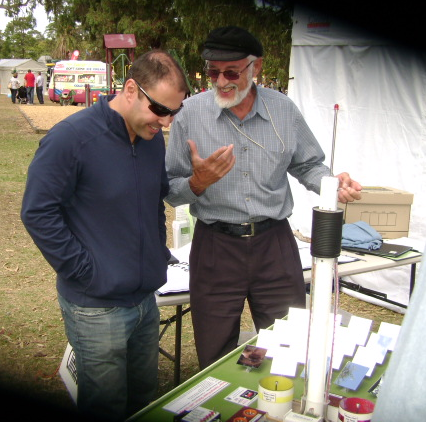 Lighter Footprints was out in force at Kew Festival on 29 March gathering support for a stronger Renewable Energy Target  and exhibiting our model of a solar thermal plant, which proved immensely popular with families

Solar thermal power plants can operate at night as well as during the day, storing the sun’s heat in molten salt which can then be used at night to run steam turbines. Spain is the country best known for its early use of these plants which are now being built elsewhere, including in the USA.

We asked those attending the festival to sign a letter to our local Federal MP Josh Frydenberg and several other federal politicians.

The letter protested the cynical appointment of a self-confessed climate skeptic Dick Warbuton to review the target and expressed support for a stronger target.

About 95 per cent of those we approached were happy to sign, reflecting wide public support for renewable energy. 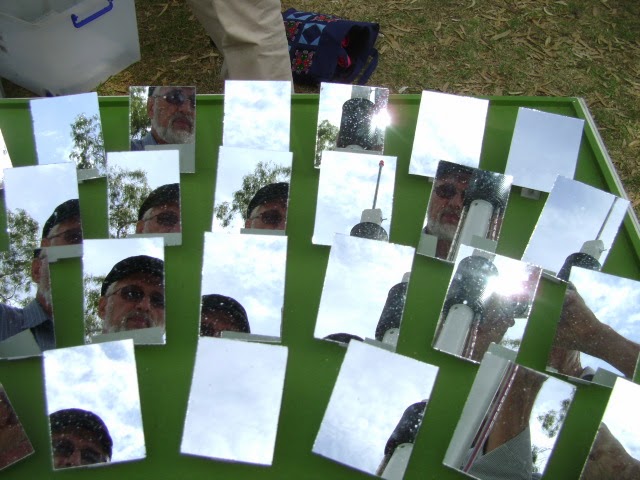 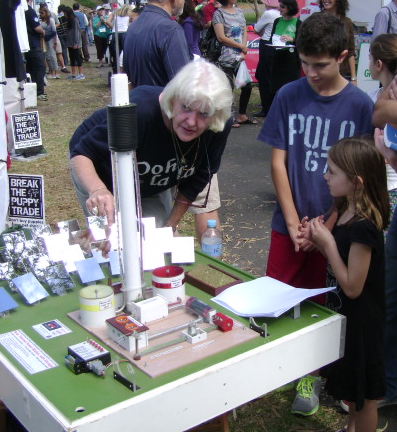 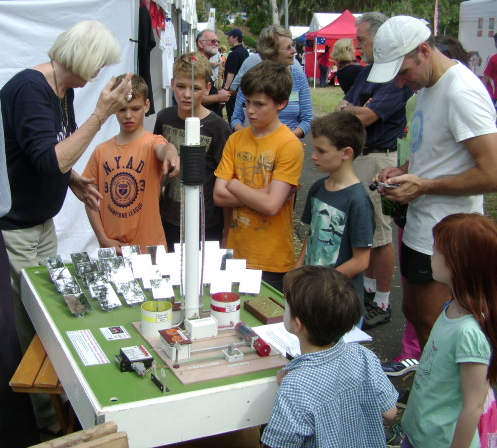 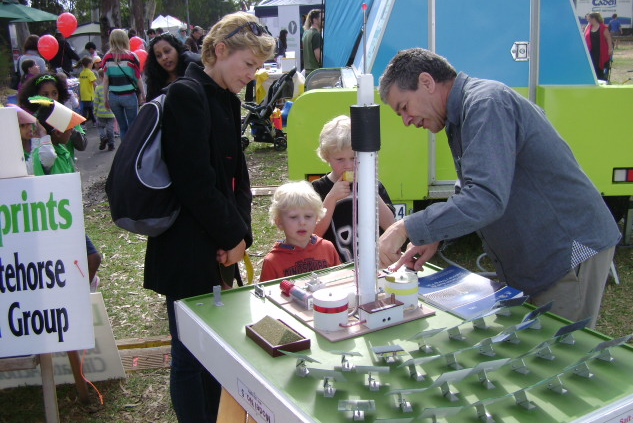 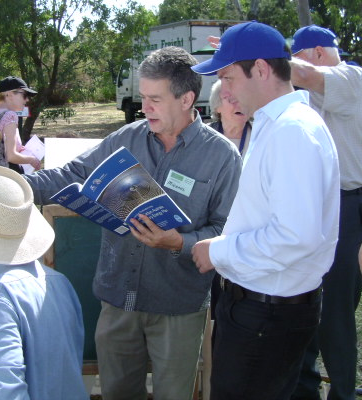 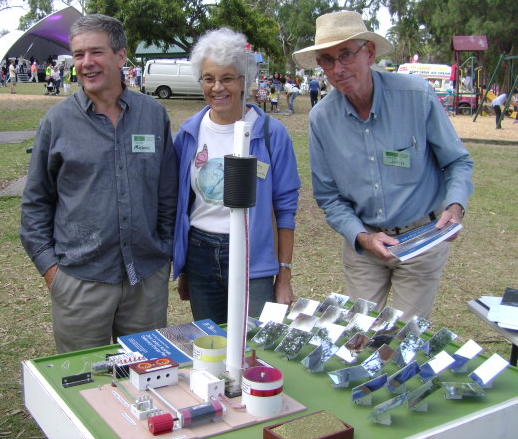