Joint Statement on Victoria Getting Off Fossil Gas 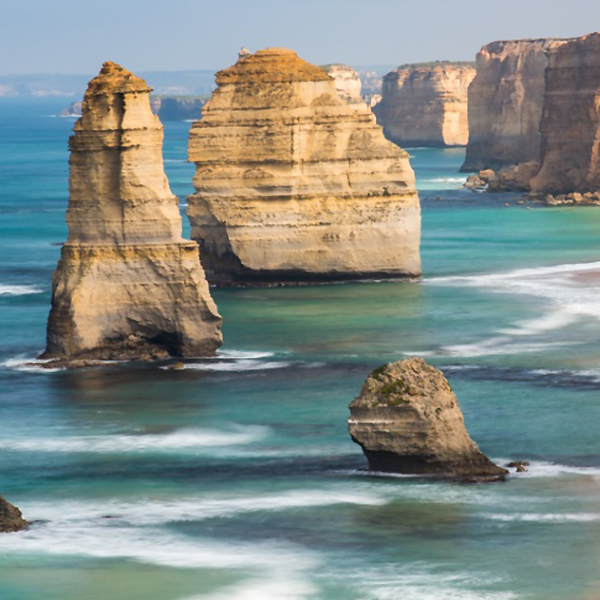 Victoria is due to release its Gas Substitution Roadmap by the end of the year. A number of climate focused organisations, including Lighter Footprints, have issued a Joint Statement on Victoria Getting Off Fossil Gas. The Lighter Footprints MP engagement group is seeking meetings with our State MPs to draw this statement to their attention and to discusss with them our concerns about the Beach Energy gas extraction project which is progressing near the 12 Apostles with Victorian Government approvals. You can read more information here and here. Now is an important time to apply pressure on this issue so we encourage you to make your voice heard.

My name is … and I am from …. I am writing to you because I am concerned about the Victorian government’s current stance on gas.

Following the less than adequate outcome of COP26 in Glasgow, it could not be more urgent that world leaders do all they can to ensure deep emissions reductions are made this decade in order to give us any hope of limiting  warming to 1.5 degrees C. If we don’t, we face a future of intensifying heatwaves, extreme weather and rising sea levels.

Fossil gas, which is mainly methane, is a major contributor to climate change. Methane is a powerful greenhouse gas, more potent than carbon dioxide. It must be drastically phased out this decade. At COP26, over 100 countries signed an agreement to reduce methane emissions by 30% this decade. The Morrison government refused to sign this agreement. The state governments must step in and take charge where the federal government will not.

The Victorian government has already shown a commitment to tackling climate change through investment in renewable energy and strengthening emissions reduction targets including committing to halving the State’s emissions this decade.

However, recent approvals to allow more gas developments in the Otway Basin near the Twelve Apostles, have highlighted the government’s shortfalls in fully acting on the climate crisis and the urgent phase out of gas that is needed.

To achieve this, I advocate that the State government adopt stronger legislation to phase out gas in homes, workplaces and industries. The government should adopt policies that ensure the remaining gas wells in Bass Strait are used prudently and that the uptake of clean technologies is accelerated. Victoria should adopt a target of halving gas use by 2030 to match the emissions reductions target set this year.

I am asking that the state government curtails gas exports interstate and rejects new proposals for infrastructure relating to gas import terminals, including new LNG terminals. New gas fields should not be approved. The electrification of everything, powered by clean energy should be a top priority for Victoria. The state government should work with local communities and councils to educate people on the benefits of a fully electric home and society.

The State’s climate targets and the phase out of gas presents an opportunity to create thousands of new jobs, reduce emissions, increase people’s health and attract billions of dollars of investment to Victoria.

I strongly urge your government to undertake the leadership role that the federal government neglects, in order to address climate change and reap the additional benefits of jobs and lower household bills.