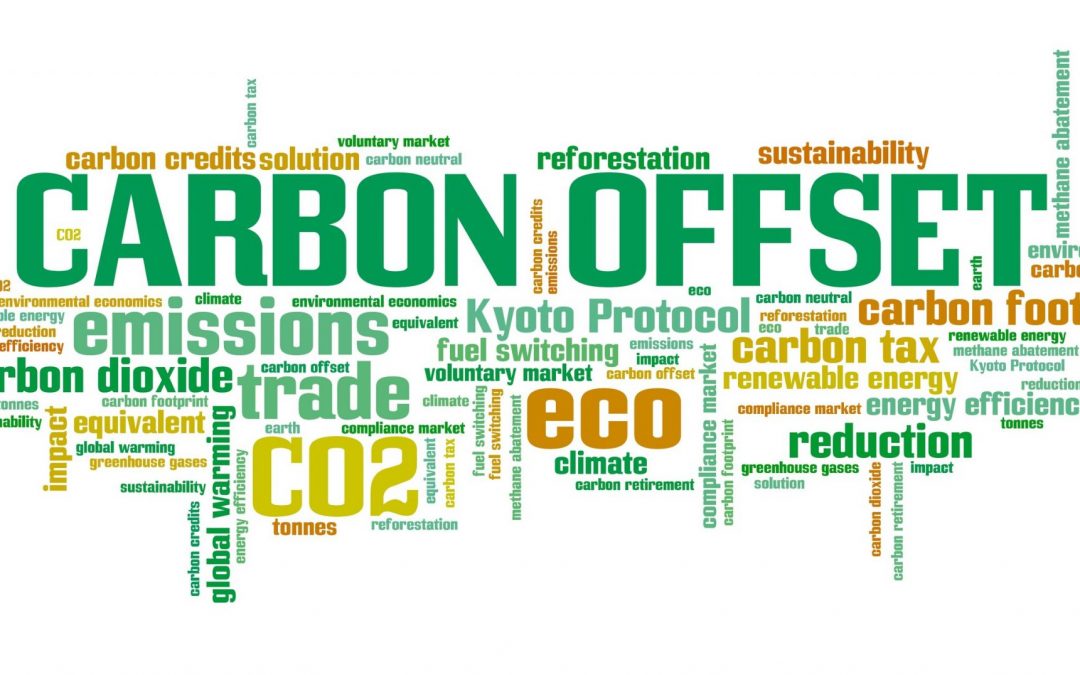 What is an Australian Carbon Credit Unit (ACCU)?

Carbon Farmers of Australia put it simply as, “Apart from an ACCU being 1 tonne of CO2e either ‘sequestered’ or ‘not emitted’, an ACCU is a Financial Product, which can be earnt and sold or kept – as the owner wishes.”

What is the carbon market?

When it comes to the sale of carbon credits within the carbon marketplace, there are three significant, separate markets to choose from:

What are some examples?

Carbon offset projects can be grouped into two categories: We need to simplify access to carbon markets and incentive schemes. At present, the methods we use to produce high-quality carbon credits through government emissions reduction schemes are often costly, complex and time-consuming. In short, they require specialist expertise to navigate. These challenges act as a barrier, particularly for small organisations, and are inequitable for less-resourced communities.

If we reduce the administrative burden, more small projects could embark on emission reduction. That means offering accessible methods of assessing projects, streamlining permits, and investing in Indigenous and community-based agencies to provide support.

New incentive schemes to reduce emissions in cities could also be a game-changer, like green roof retrofitting or the City of Melbourne’s Urban Forest Fund which enables property owners to partner with the city to deliver vertical greening, convert carparks into gardens, and build food-producing rooftop parks.

If we draw together methods of producing carbon credits across catchments, land and seascapes, we could provide pathways into a market likely to boom. In Victoria, a team of researchers, government, industry, landholders and Traditional Owners at #VicWetlandRehab are restoring degraded coastal wetlands by fencing and weeding.

To date, this program has restored 130 hectares of saltmarsh in Western Port Bay and Gippsland, home to some of Victoria’s most endangered birds, frogs and plants. The team is now planning to work with landholders and Traditional Owners to map priority areas for restoration along the entire Victorian coastline.

However, in March this year, the ANU’s Professor Andrew Macintosh, the former head of the government’s Emissions Reduction Assurance Committee, said the growing carbon market overseen by the government and the Clean Energy Regulator was “a fraud on the environment” as most of the carbon credits approved did not represent real or new cuts in greenhouse gas emissions.

His critique – outlined in four academic papers – has major implications for the credibility of the nation’s $4.5bn “direct action” emissions reduction fund, through which the previous Australian government bought carbon credits from rural landholders and other businesses.

Ric Brazzale is the Managing Director of Green Energy Markets and will provide examples of how his company assists with data, information and insights to guide investment and trading decisions in renewable energy with a focus on the Renewable Energy Target certificate markets (Large-scale Generation Certificates or LGCs as well as Small-scale Technology Certificates or STCs).