Lighter Footprints continued its fight at the Burwood Festival on Saturday 3 May to  protect and increase the amount of  clean energy in Australia’s power system.

Since 2001, the bipartisan Renewable Energy Target has done just that, encouraging new investment in clean energy in a gradual predictable fashion that gives certainty to investors.

Under the target, federal law specifies the increase in gigawatt hours of new renewable energy which must enter the grid each year, building up to 41,000 gigawatt hours by 2020..

The Clean Energy Council, which represents the renewable energy industry, estimates that the target, if left untouched to 2020, would provide $14.5 billion of new investment in renewable energy, create 18,400 new jobs and save the average household $50 on annual electricity bills.

However, since the Abbott Government’s election, self-confessed climate skeptic Dick Warburton has been appointed to head a review of the target, sparking widespread fears that the target  will be wound back or even scrapped.

These includes  fears that even the highly popular and labour-intensive rooftop solar industry could be harmed, despite the repeated Coalition election  promise of putting  rooftop solar on an extra million rooftops.

At Burwood festival, the public once again demonstrated their strong support for clean energy, being happy to sign letters urging local Federal MPs to honor their election promises to retain the target.

Lighter Footprints also collected more than 80 letters to the RET review, urging the panel to recommend retaining the existing target and increasing it  so we can move faster on climate change. See copy of letter below photos… 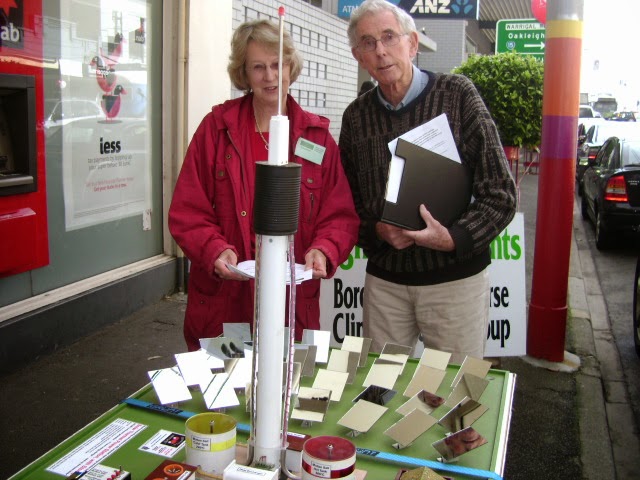 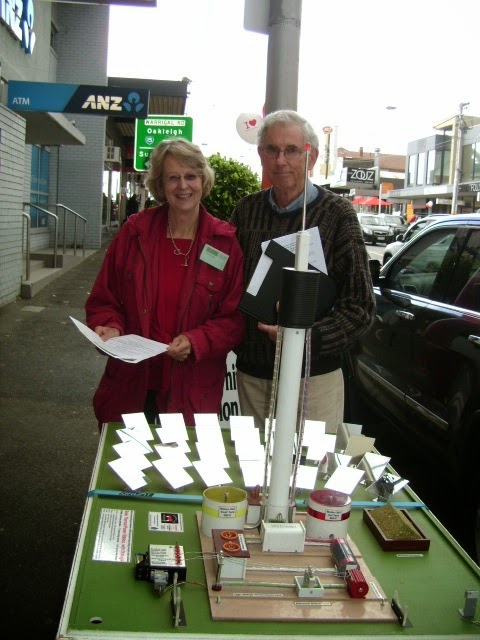 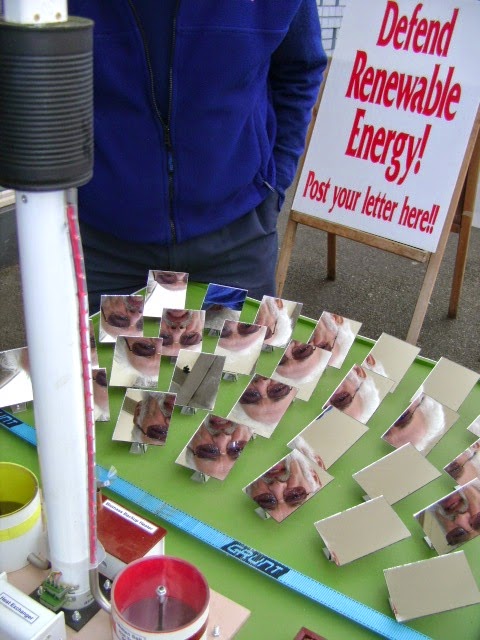 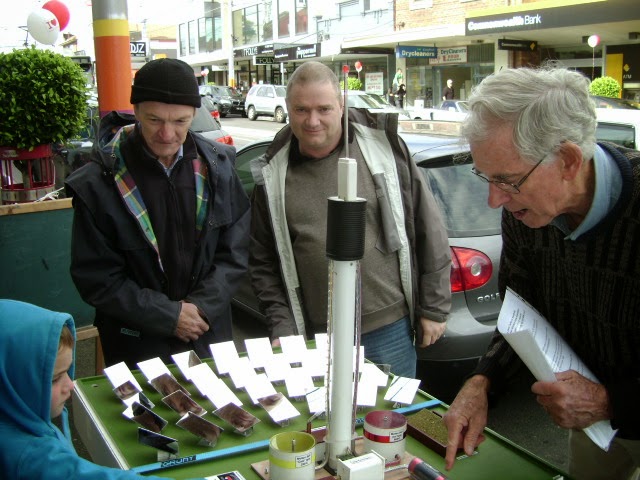 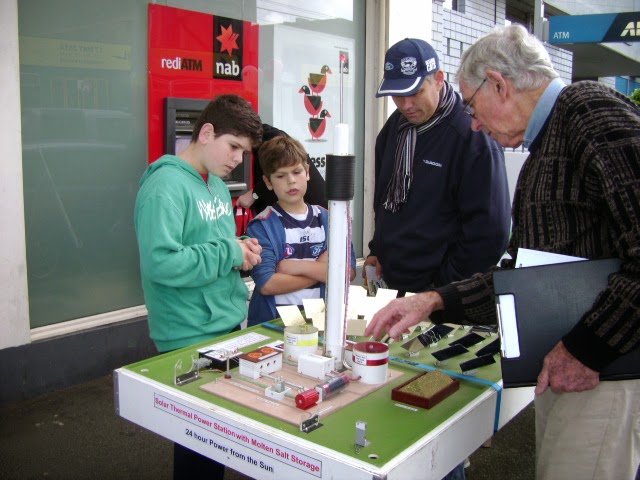 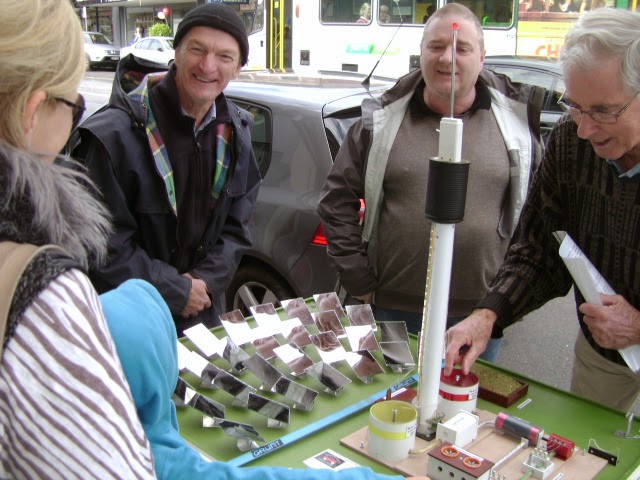 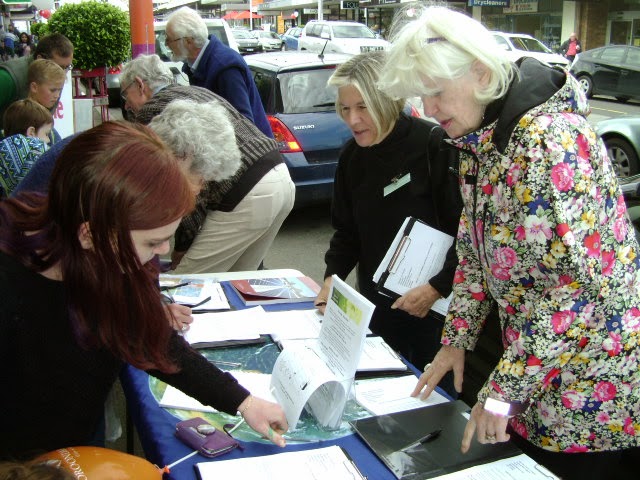 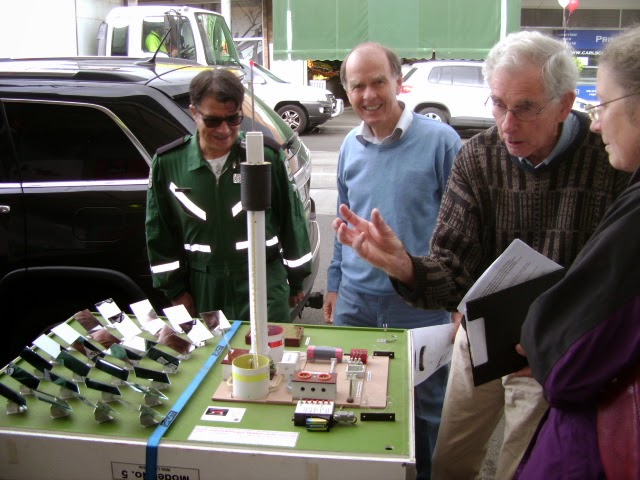 Department of the Prime Minister and Cabinet

Doing something about climate change matters a great deal to me.

I wish to make a brief submission to the Renewable Energy Target review that you are conducting.

The whole purpose of the target is to address climate change by bringing more renewable energy into our electricity supply in a gradual predictable fashion that encourages investment.

The Coalition has promised at the two most recent elections to retain the target. I expect the Government to honour all its climate promises.

I would like the target of 41,000 gigawatt hours of renewable energy by 2020 to be kept as is, or else increased, so that we can move faster on climate change.

I understand that the present target is costing the average household about an extra dollar a week for electricity.I am more than happy to pay this small charge to clean up our power.