Volunteering in the forest 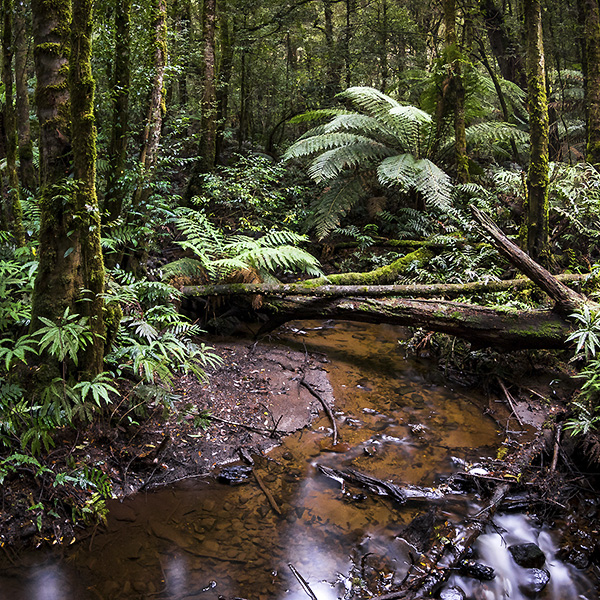 BREAKING NEWS: Win in the courts to Friends of Leadbeater’s Possum to protect 66 coupes.  Read stories in the Guardian and the The Age.

Recently I had the privilege of joining a group of passionate young people in Mountain Ash and Peppermint forest near Toolangi, only one and a half hours north of Melbourne.

Mountain Ash is the tallest tree in the world and the best at storing carbon but they take over 120 years before they start forming hollows – hence the importance of retaining old growth forest for habitat. 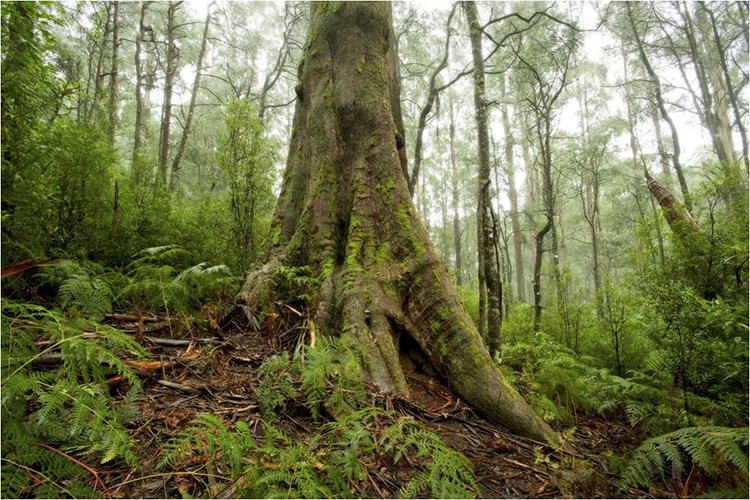 The weekend was organised by WOTCH (Wildlife of the Central Highlands) for people like me wanting to learn more about the flora and fauna – but also the threat our forests are under from logging. 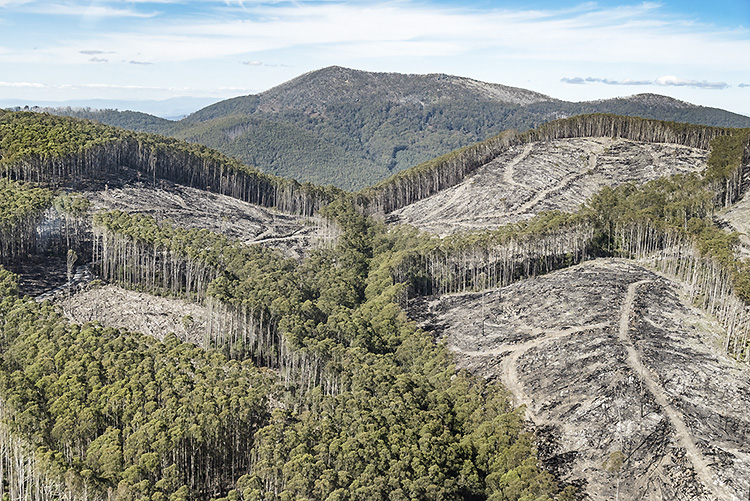 On Saturday, half of the group set up camera stations in designated logging coupes for Victoria’s faunal emblem, the endangered Leadbeater’s possum, and also the Greater glider listed as a threatened species under Flora and Fauna Guarantee Act. The cameras will be checked in 4 weeks’ time.

The other half (my group) surveyed a coupe for a vulnerable tree, the Tree Geebung (Persoonia Arborea). Within 2 hours, we had located over 60 Tree Geebungs taking the total to over 120 in the coupe. I was stunned at the beauty of the delicate yellow flower. We tagged each tree with GPS coordinates and could see that more than half of the coupe area was covered with the vulnerable tree.

Later that night WOTCH members took volunteers spotlighting for Greater gliders and Leadbeater’s possums. Five gliders were located, one in a solitary tree in a felled coupe soon to be burned. While only one Leadbeater’s possum was found, the location of the possum meant that its 200 metre protection zone overlapped with other protection zones creating a valuable corridor through the coupe and possibly preventing entry to the coupe by machinery.

With the recent extensive bushfires in Victoria, particularly East Gippsland, there is an even greater sense of urgency in Victoria’s conservation groups. WOTCH is taking legal action against VicForests to protect threatened species and their habitat in Victoria’s forests from logging. The 2019–20 bushfires have had an unprecedented impact on our wildlife. WOTCH argues that until we can fully understand the effects these bushfires have had on Victoria’s threatened species, we cannot continue to destroy their habitat in unburnt areas. Sooty Owl, Powerful Owl, Greater Glider and Smoky Mouse have each lost huge swathes of habitat in the recent wildfires. Represented by Environmental Justice Australia, WOTCH is arguing that VicForests is acting unlawfully by continuing to log the habitat of these fire-affected threatened species. 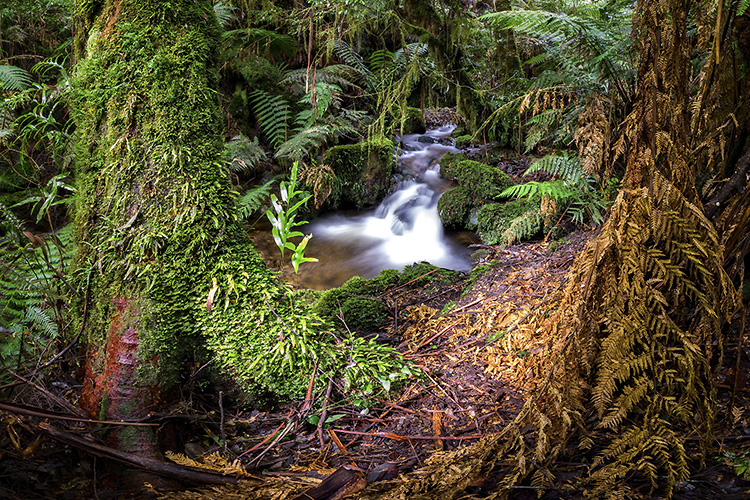 The Supreme Court granted an interim injunction in January preventing logging in three coupes ahead of a full hearing in February. Justice Kate McMillan said there was “a real threat of a serious or irreversible damage to threatened species and their habitat should harvesting operations continue in the coupes. The recent bushfires have caused extensive environmental damage, the severity of which is only beginning to be understood.” 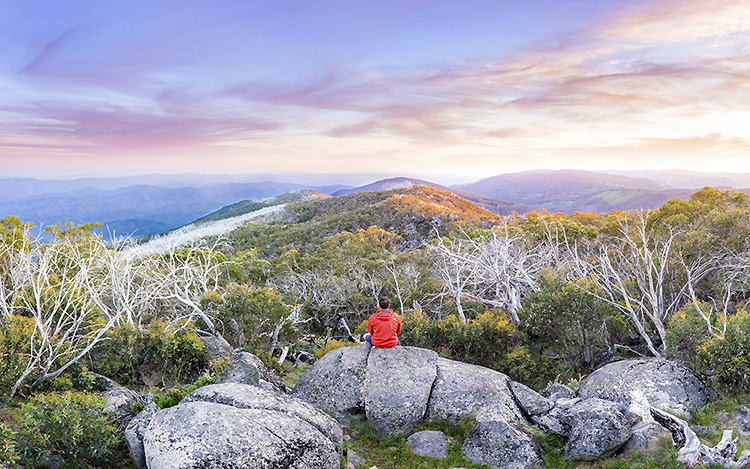 I thoroughly recommend WOTCH as an ethical and effective organisation defending our stunning forests. Visit their Facebook page and website for more information. To financially support their fight for our forests in the courts donate here.

UPDATE: Since writing the piece above, two significant events have occurred: