Where are we now? Cam Walker, FOE legend, on gas campaigning in Victoria 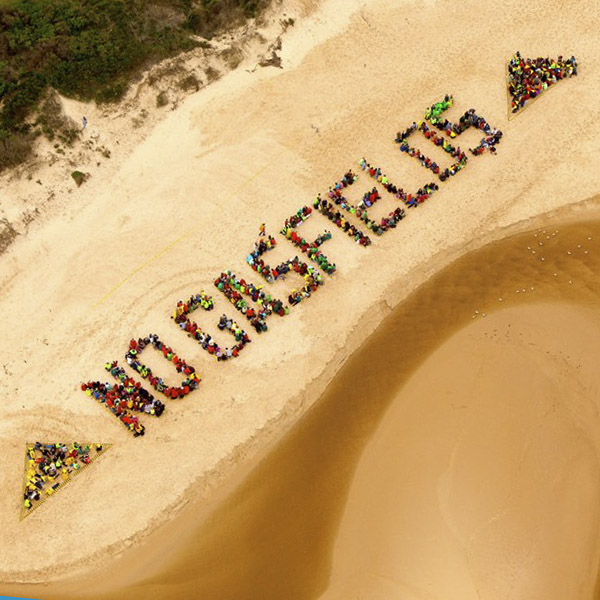 Cam Walker is the Campaigns Coordinator for Friends of the Earth. He was a stand-out leader in Victoria’s successful VIcGasBan campaign in 2014, and will be speaking at our meeting on July 28th – RSVP here.

On July 1 2021, the moratorium on onshore gas exploration in Victoria lapsed. The moratorium had been in place since 2014 and was a result of strong community campaigning that initially targeted unconventional gas drilling and new coal mining proposals and extended to all forms of onshore gas. 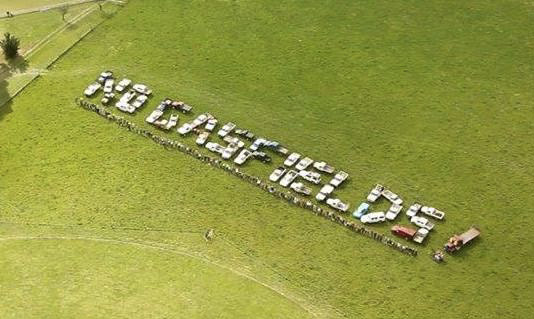 Despite the loss of the moratorium – which has stopped all onshore gas drilling in the state for the past seven years – the campaign that won it remains an inspiration. It also secured the first permanent ban on the process of fracking (‘hydraulic fracturing’ – a method used to extract unconventional gas like coal seam gas) in the country. You can FOE’s post about the history of the victory against unconventional gas here.

After a strong community campaign against onshore gas drilling, which started in 2011, the Victorian government announced a halt on all onshore gas drilling activity in 2014.  The campaign grew because of company plans to ‘frack’ to access unconventional gas in Gippsland. It grew like wildfire from 2012 as more and more communities realised the scale of the industry’s plan for drilling.

Between 2011 and 2016, a total of 75 regional communities across Victoria declared themselves coal and/or gasfield free. 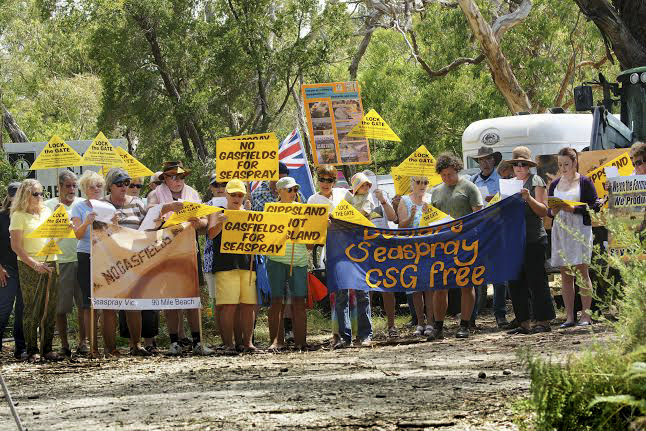 The campaign became a major issue in the 2018 state election, attracted support from all sides of politics, and the Andrews government promised to maintain the moratorium on conventional gas drilling until 2021 and legislate the ban on fracking to enshrine it in the state constitution. The law to enshrine the ban passed the Upper House in March 2021.

Yet change is hard to achieve. The federal government continues to oppose taking meaningful action on climate change. Dominated by climate deniers, and closely aligned with the fossil fuel industry, the government seems to be doing all it can to delay the inevitable transition to a renewables-based future. To give one recent example: it was recently exposed that a federal government credit agency has spent about 80 times more money on fossil fuel projects than renewables over the past 11 years. At the domestic level we see the federal government backing coal mining and a gas led recovery. Australia ranks last for climate action among UN member countries. And just last month, the federal government announced the 2021 Offshore Petroleum Exploration Acreage Release, with around 80,000 square kilometres of new acreage available for exploration in Commonwealth waters.

We know we have the community and the technology on our side. Why can’t we force change at the federal level? One of the standout features of the campaign that won the moratorium and fracking ban in Victoria was the fact that it was driven by regional, often conservative voting, communities. These are communities that the Coalition can’t ignore, and proved important in winning support across the major parties: ALP, Green, Liberal and National, for the moratorium. 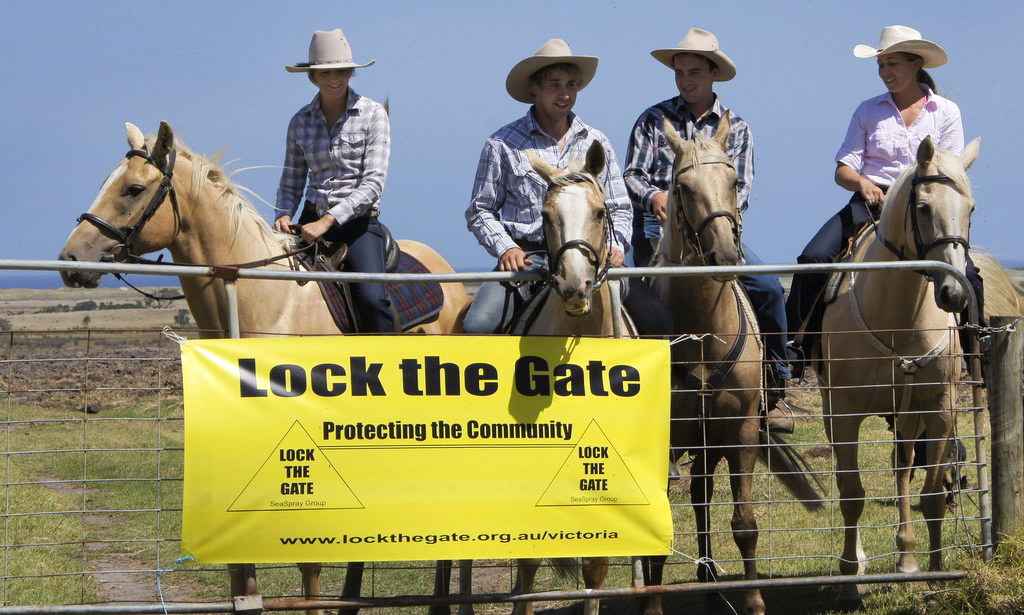 This is the type of campaigning that can continue to deliver wins for the climate, as well as local land, water and farming economies. Mobilising new constituencies – in the suburbs and the bush – creates new opportunities to achieve the policy change we need if we are to steer our country, and our world, to a safe climate.

On July 28 Cam will be speaking at the Lighter Footprints meeting about the fight against gas.

Cam will present ideas on how community-based campaigns can win against new fossil fuel projects.

He will explore the implications of the end of the moratorium on onshore conventional gas in Victoria and report on the campaigns against gas happening around the country. Sadly, there is no shortage of issues to tackle, from offshore oil and gas in north west WA, massive plans for fracking in the Beetaloo Basin in the Northern Territory, through to a renewed onshore gas industry here in Victoria.