Act now or face the consequences 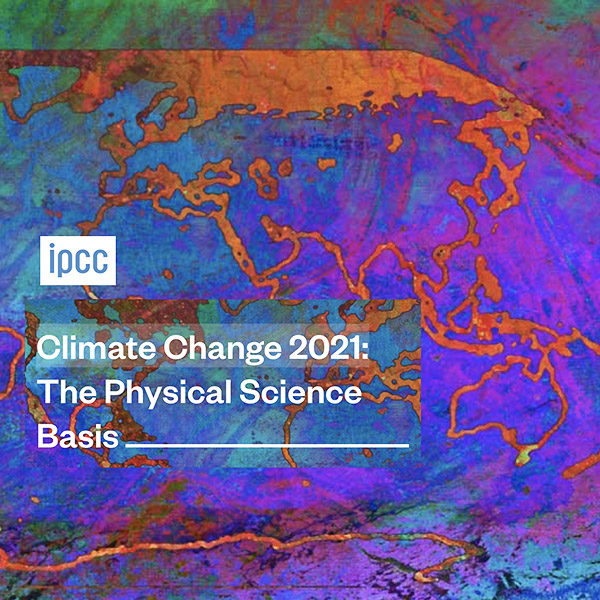 For far too long politicians and voters have avoided taking climate action because it is difficult or because they can leave it to future generations.

The “too hard” option is now the only option.  Massive change is already taking place. 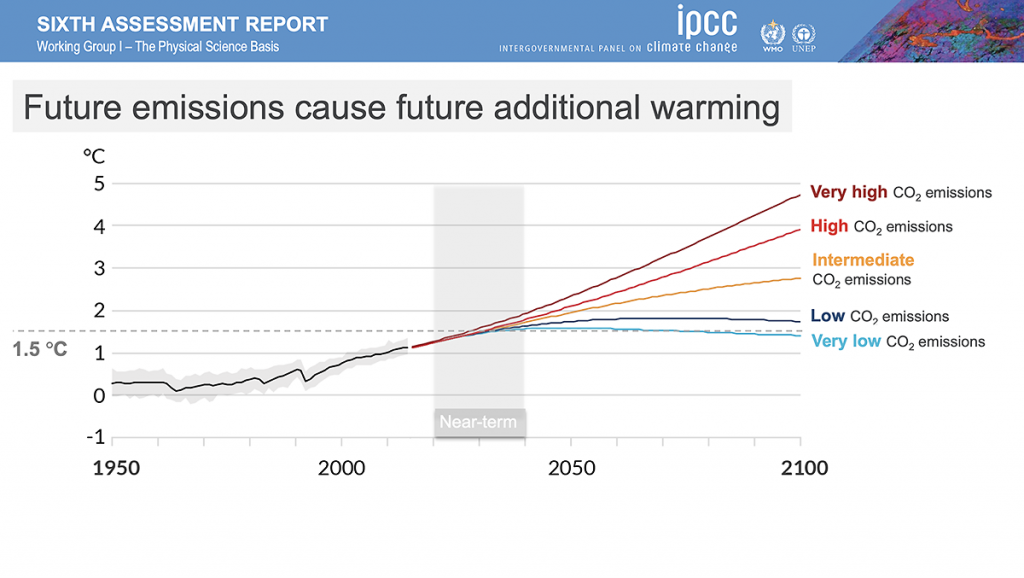 We must take immediate action and we must make substantial progress during this decade.

One of the key findings was that no new oil and gas fields should be approved for development.  We have a federally funded “Gas led recovery” that will result in devastation to vast areas of Australia. Our inaction is a tragedy for Australia and we are seen as one of the problem countries.  We should be leading from the front.

The Intergovernmental Panel on Climate Change (IPCC) report, Climate change 2021: The physical science basis was released on 8 August.  The report is a “code red” alert for the planet. 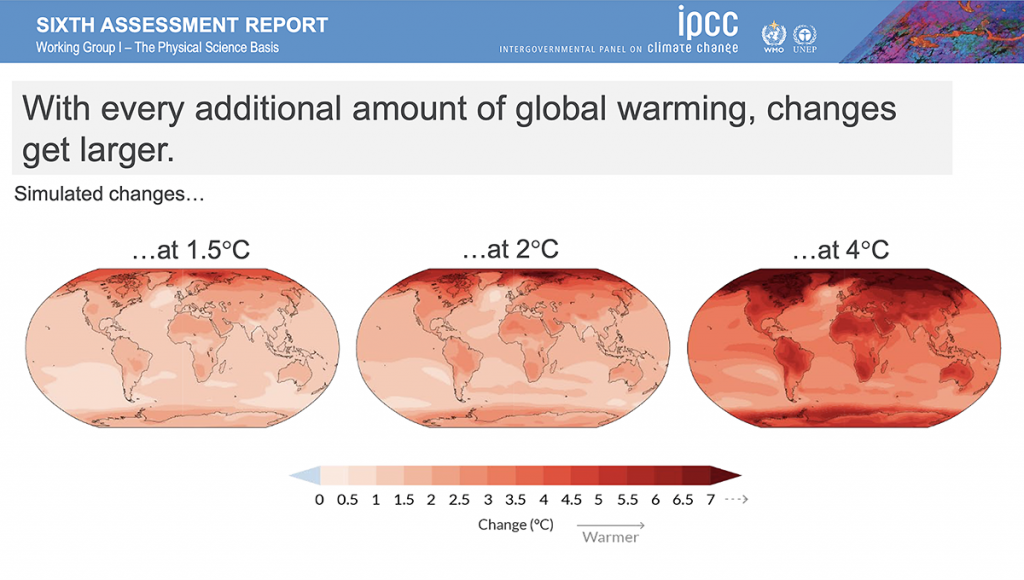 It is clear from this report that that change is upon us and 2050 targets are not adequate.

A number of organisations have reviewed the report and links to some of these summaries follow:

Many other concerned organisations are adding their voice to demand action.  The demands in Australia can be summed up in the following statement from the Climate Council:

Australia does not currently have a net zero target, nor has it followed other nations in strengthening its target for 2030. Based on the latest science, and taking into account Australia’s national circumstances, the Climate Council has concluded that Australia should reduce its emissions by 75% below 2005 levels by 2030 and achieve net zero emissions by 2035.

The Australian Government has responded by claiming that we are playing our part and blaming China.  This a link to the media release from Angus Taylor’s office.

The media release is an insult to the people of Australia because: 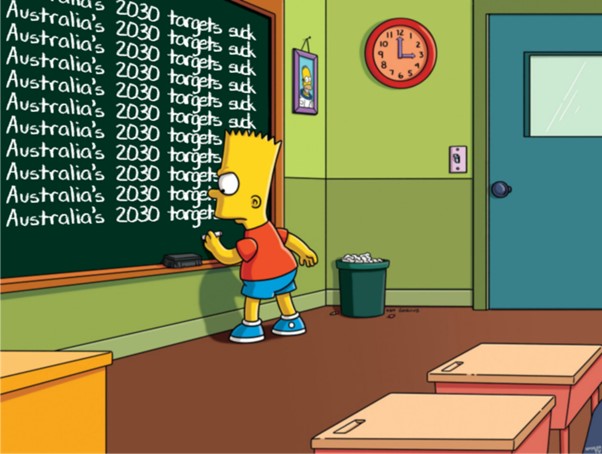 A true assessment of Australia’s 2030 targets

What we need at this time is concerted action that will force our Government to listen to the people of Australia.

There are many things that you can do.

A simple thing is to write to your MP, to Angus Taylor or to Scott Morrison and let them know that you are concerned and that you will not vote for a party that will not take decisive action.

It is our responsibility to ensure that our Government takes a message to COP26 that we are part of the solution and not part of the problem.  This will involve setting aggressive targets and taking action.

Alternatively, if this approach does not resonate, read this from Friends of the Earth:

“The most important thing we can all do for those who are upset and angry about the IPCC’s sobering report is to encourage them to join the climate movement. Encourage people to find a group that resonates with their values and get involved.”

It is helpful to remind people that collective action is the antidote to despair.

More information and ideas for action

Read the joint statement. Lighter Footprints has signed onto a joint statement endorsing the need for rapid action and the 75% by 2030 target endorsed by a large range of civil society groups and think tanks. Full page ads were taken our in major conservative media outlets on 12.7.21 including The Australian, Australian Financial Review, Daily Telegraph and Herald-Sun.

Working together can be more powerful (and bit more cheerful) than pure individual action.

Lighter Footprints has a number of working groups.