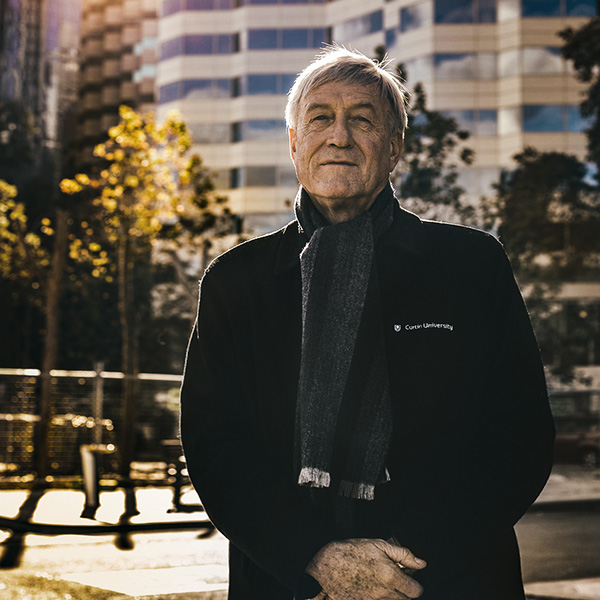 Transport system visionary, Peter Newman AO, started his journey towards creating a sustainable way of living in cities, when he was a young post-grad. After the sprawling city of Perth, he was so affected by the close living of the people of Delft in Holland where he was studying that he asked why we all did not live in such energy efficient cities?

Right through his academic life he has collected data focused on sustainability and sought ways of informing city planners and governments of the impact of different ways of making cities work effectively.

Links to his significant body of work can be found on the Curtin University site here. Please book your spot at Lighter Footprint’s upcoming forum, Living in a Clean Economy, October 31st, where Peter will be outlining his vision for a better future for cities.

Peter’s major contribution has been through analysis of data collected from hundreds of cities around the world about their transport patterns and energy use. His patient research has driven his conviction that rail transport can make cities work in ways that roads and cars cannot. His influence was such that Perth’s rail system grew when no other city in the world was expanding heavy rail and is now reaping the rewards. One of his areas of interest currently is the innovative solar-driven trackless tram, which he believes can revolutionise travel in underdeveloped countries, as well as our own cities.

Over his entire career, Peter has been aware that climate change must be addressed, especially in the way that we use energy. He recorded an interview in 1976 on the impact of greenhouse gas on the planet, and his work has always been informed by the growing urgency to reduce our carbon emissions.  His many books contain practical examples of applying his mind to things that work in the context of a low carbon economy. He never fails to find stories about what is being done, and what can be done, and to be able to see a world that is that changed by that. He is a man of hope in the face of despair as he plots out the transition required with honesty and insight. At 74, at this time in our planet’s trajectory, we are banking on him not retiring any time soon.

1. Why has Peter Newman got so excited about the potential of the trackless tram? Find out more information on how the vastly cheaper  and quicker build ART can lever private public partnerships with value capture. Not only is the trackless tram hardly disruptive while being built, but the precision technology allows the transport corridor also able to become a green strip in the middle of repurposed landscaped amenity. Read the Conversation article here Why trackless trams ready to replace light rail.

2. A recent article, co-authorised by Peter Newman in Urban Planning sets out a vision of a more connected city, rich in transit opportunities, breaking the private car gridlock. 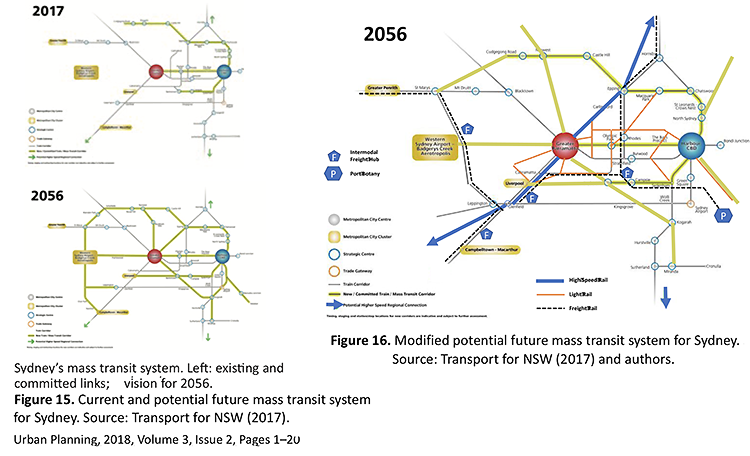 “one light rail vehicle plus a fleet of perhaps 15 autonomous vehicle shuttles (10 at the origin end and 5 at the destination end) could effectively replace 100 long-distance private car commuting trips”. Here is a link to a viewable pdf.

3. Roe 8. True to form, Peter Newman was involved in the arguments around the highly contentious Roe 8 project, arguing for the creation of long term value through rail, rather than a temporary fix that would only serve to perpetuate Perth’s ever increasing dependence on cars. At least 22 cities have now removed freeways.

“Three core factors create value in a transport infrastructure project: accessibility, amenity and agglomeration. Each creates economic value and can be measured – though the really big value happens when they occur together.

4. Urban Transformation. You can find an accessible scholarly work on the “Transformative Capacity for a Suburban-to-Urban Transition in Australia’s Low-Density Cities” here.

Listen to Peter Newman at our October 31 forum
You are most welcome to sign up to our upcoming forum, Living in a Clean Economy, here, to hear more from Peter Newman. You will have the opportunity to put your questions through our Slido process online and also in person on the night!