Indigenous Australians and the climate movement – join us Wednesday 29 July! 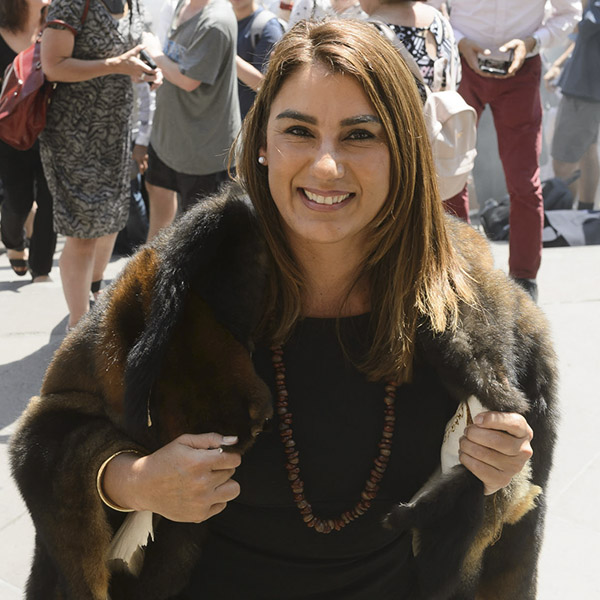 Join us on Wednesday 29 July for what’s sure to be an engaging evening with Lidia Thorpe. Lidia is a long-time Indigenous rights champion, former MP for the Victorian state seat of Northcote and is soon headed to Canberra as Victoria’s newest Senator, representing the Australian Greens. Lidia is a mother, grandmother and proud Gunnai-Gunditjmara woman.

Lidia has recently completed an exhaustive review for the Australian Conservation Foundation on what the environmental movement can do to engage better with Indigenous Australians, and identified some concrete steps organisations can take to improve. Lidia will share her experiences, her concerns and her advice for environmental groups seeking to better engage with Indigenous Australians. But before the event, we thought we’d offer you some resources and background reading to understand the issue better.

The issue of systemic racism exploded on the global consciousness this year with the murder of George Floyd and the subsequent wave of Black Lives Matter protests across the world. Stan Grant addressed the issue from an Australian perspective in the recent 4 Corners special “I Can’t Breathe”. For Indigenous Australians, though, this issue is nothing new. Since a Royal Commission into deaths in custody in 1991, four hundred and thirty-two Indigenous Australians have lost their lives in custody.

Another Royal Commission – this time into the Detention and Protection of Children in the NT – was formed in 2016 after a shocking series of images and videos emerged of abuse inside the Don Dale facility. But recommendations were effectively ignored, and the NT government has just announced a new youth justice crackdown that experts warn will disproportionately harm Indigenous children. The new documentary In My Blood It Runs explores these themes and reminds us that, for all the talking and well-intentioned speeches, these cycles continue apace. 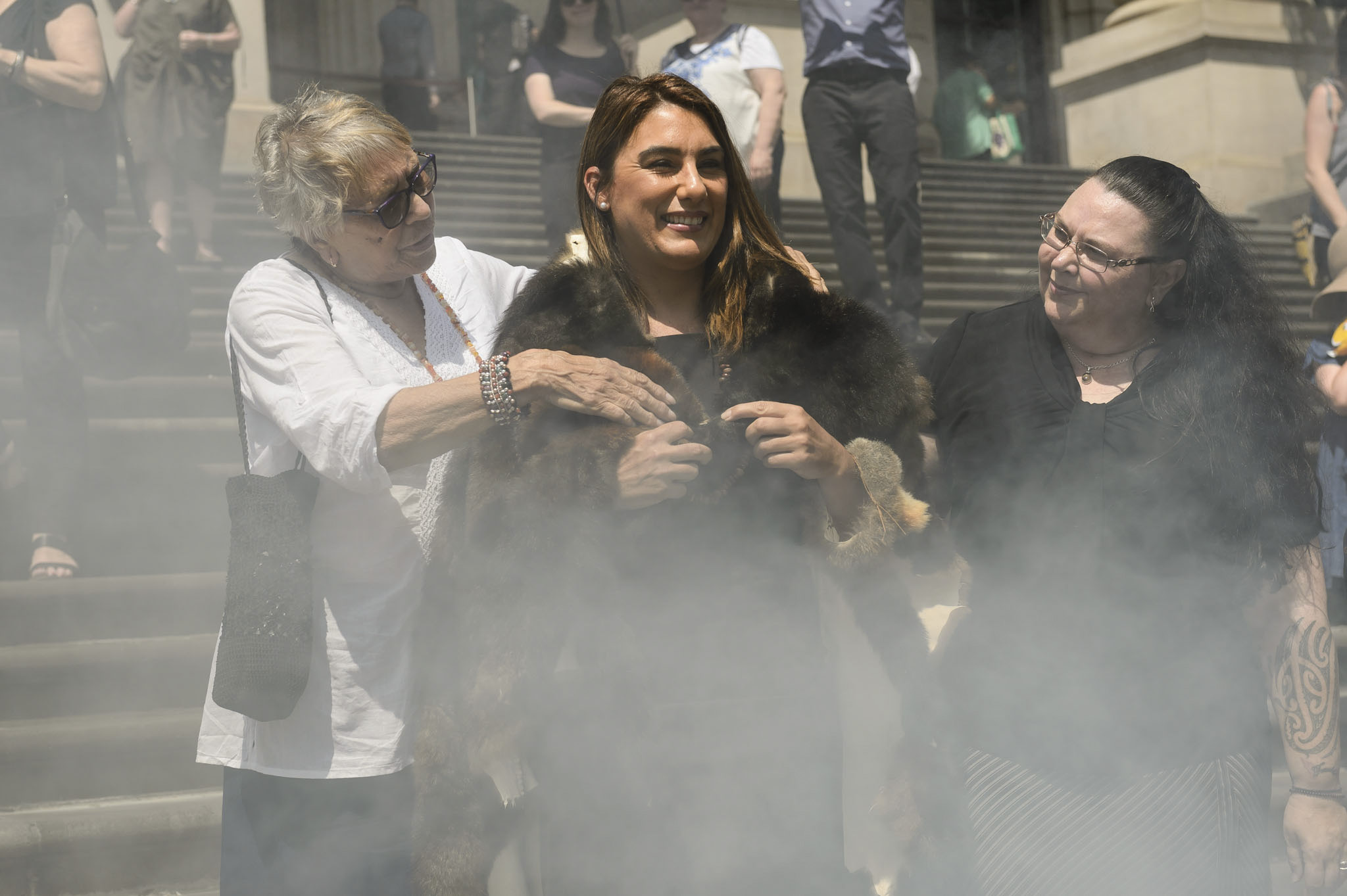 Rio Tinto’s destruction of a 46,000 year-old sacred site earlier this year crystallized a feeling many Australians had in their back of their minds: for all the rhetoric and promises, respect for Indigenous culture and sovereignty in our country is still painfully low. The destruction of the Juukan Gorge revealed how the spectre of environmental racism hangs over Australia. Environmental racism refers to decision-making that discriminates against BIPOC (Black, Indigenous and people of color) communities by putting them at greater risk of environmental hazard: for example where a waste disposal facility or power plant is built, or the lack of infrastructure support given to BIPOC communities. Contamination of water sources from mining waste has blighted Indigenous communities in northern Australia for decades, and just this week three Alice Springs communities lost a legal battle against the NT government over high levels of uranium in their tap water – three times the legal limit!

What can we do?

With so many common interests and end goals, the environmental and Indigenous rights movements should be aligned. But this is not necessarily the case in Australia – at times they have even stood in open opposition to each other. So the question remains: what can we do to improve things? How do we support Indigenous leadership in the environment and climate movement? How can we amplify and sustain the voices of up-and-coming Indigenous activists? What concrete steps can we take now to make the movement more inclusive for Indigenous voices? 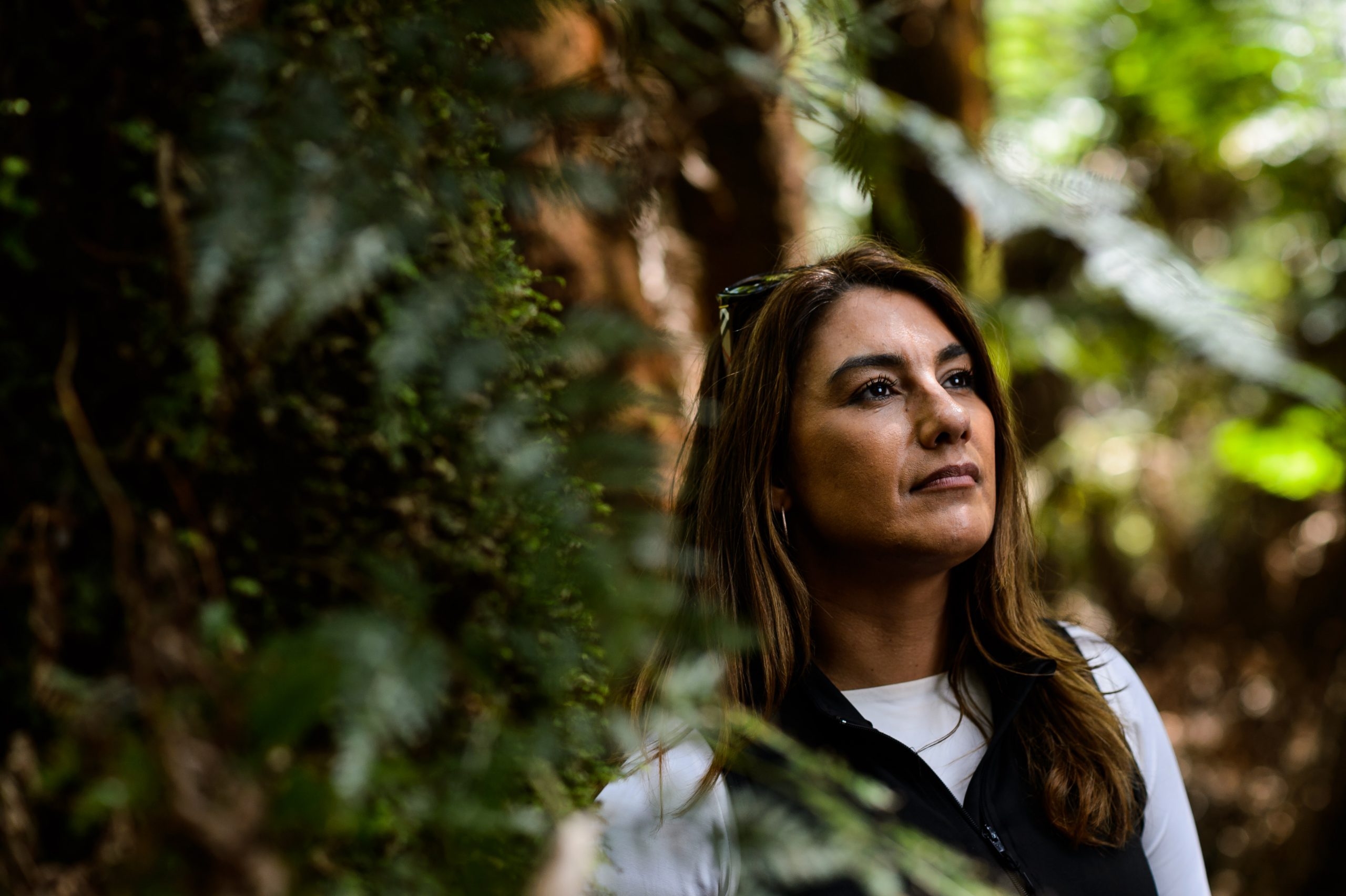 We’ll explore these and other questions on Wednesday 29 July at 7:30pm. Join us then.