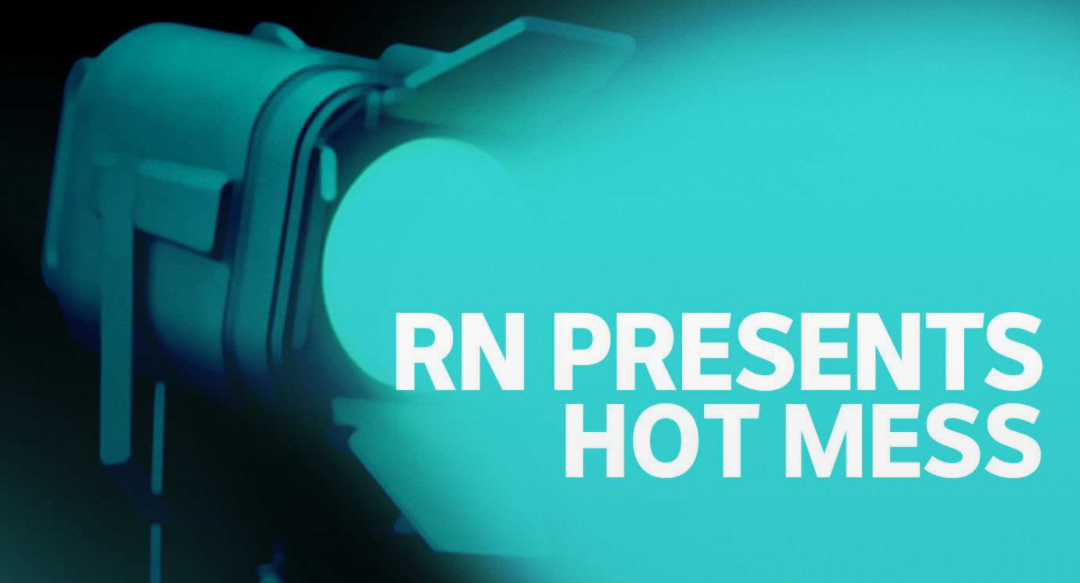 Each heading below is a link to the RN episode page. Highly recommended.

Another excellent RN climate change series is the talk by Swedish climate scientist Johan Rockström on the Science Show. Also on our website here.

It’s been over three decades since most of us first heard about global warming. Meanwhile, the 20 hottest years on record have all occurred in the last quarter century. We’re had heatwaves, storms, drought and bushfires on an unprecedented scale. Why has it been so hard to agree and take action on climate change? How can we rise to meet the challenge? Duration: 4 min, Broadcast: Sun 26 Apr 2020, 8:00 am

What it is about us, all of us, that makes climate change hard to get our heads around and even harder to do something about? We talk to people who understand that climate change is a real danger and people who don’t. And we hear from researchers looking at why we are the way we are.

The fossil fuel industries ignored their own research as far back as the 1960s and then denied climate change was going on. We hear how a small group of think tanks and a compliant media pushed our buttons, undermined the science, and turned it into a controversy.

There’s more to our climate politics than the circus of losing a succession of Prime Ministers. Export earnings, donations, access, revolving doors between politics and industry mean that both sides of politics are close to the fossil fuel sector. In our tight Parliament, mining regions have become crucially important. And actions like the recent Stop Adani Convoy have only deepened climate change divisions.

Despite all the gridlock on Australia’s climate policy, there are moves towards a decarbonised economy. The exit from coal is gathering pace in the finance and insurance sectors. On the technology front, cheaper renewables are driving new green hydrogen projects that could make Australia an energy super power. And there’s the kids – the Climate Strike generation will soon be voting and they want action. Perhaps there’s a chance we can really change.