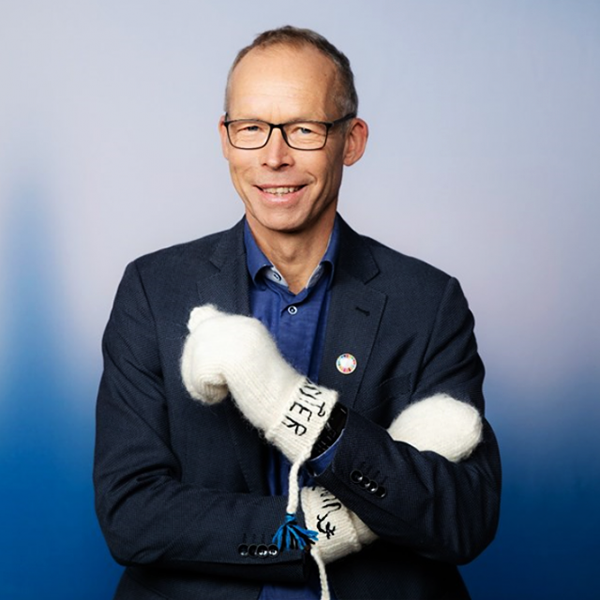 A brilliant talk: If you only listen to one talk about climate change, this should be it.

Johan Rockström is a distinguished and awarded global environmental scientist and a diligent debater of climate issues. He has been appointed “The most powerful environmental person” in Sweden twice. Radio National’s Science Show hosted Rockström’s excellent talk over several episodes. In the program Johan Rockström says there´s a climate emergency. Rockström is a professor of Global Environmental Science and the director of the Potsdam Institute for Climate Impact Research in Germany – one of the most well reputed climate research institutes in the world.

Each episode heading below is a link to the Science Show website. Another way to find and listen to the series of course is via the ABC’s Listen app.

A PDF transcript of the talk can be found at the bottom of this page.

Political ineptitude, economic short-sightedness, manipulation by stakeholders, and the media’s inability to deal with loud climate change denial has brought us to our current position, and that is political failure. Greenhouse gases need to fall but are increasing at 1-2%/per year. All natural systems are under stress from a planet supporting nearly 8 billion people.

Rockström lists the major earth ecosystems which are showing signs of fast change as a result of rising temperatures. These include all tropical reefs and notably the Great Barrier Reef, the coverage of which has been reduced by half following the impact of hot sea water. These talks were presented on Swedish radio where Johan Rockström outlines why we have entered a climate emergency and what needs to happen.

For three million years, the Earth’s average temperature has remained within a narrow range of 4 degrees below the preindustrial average to 2 degrees above. We are on track to hit the upper level of this range within 4 or 5 decades and then keep going. This would trigger feedbacks which would add to the heating and produce a situation beyond our control, producing a very different world to the one we need to survive.

Episode 4: The Amazon regulates the planet’s climate and we’re burning it (12 min)

In the same way that the Moon controls the tides on Earth, the Amazon rainforest controls the flow of water and the climate on Earth. It is a vital organ for a healthy planet. In this episode Rockström discusses tipping points and the domino-like connections between systems.

Our situation is so serious says Rockström, it will require an effort equivalent to the Apollo program to achieve success. Apollo was a large-scale concerted effort involving science, politics, the public sector and industry employing resilience and creativity. There was a common goal. With climate, there is little time left. We have ten years to transition the whole world to a new logic. Success of failure lies in our hands.

In this episode, Johan Rockström points out that 50% of the land area on Earth has been transformed for crops and graze lands to feed the human population. We have lost biodiversity, we have lost carbon sinks and our fertilisers accumulate in the environment. Transition to healthy and sustainable diets, including reducing consumption of red meat would benefit our health and the environment.

The world’s climate is changing before our eyes. Last month we saw a huge slab of ice break off Greenland. The Arctic is heading for ice-free summers. Permafrost is melting. Wildfires are bigger, longer, hotter and more destructive. And it has only just begun. This is why Johan Rockström says we have entered a climate emergency. This week Professor Rockström lists ten steps for our best chance to control a planet which is rapidly getting hotter.

Today in the final part of a series of talks by climate scientist Johan Rockström, Professor Rockström sums up making a clear case for the seriousness of our current climate position, and describes the rising forces which are bringing change. Change will be challenging and difficult. But the easiest option, and the one with the best chance of success is a full-on assault of the problem, starting now.

This is a link to the transcript of all 8 episodes. TRANSCRIPT