Bushfires in Australia – the story of fire in the Australian landscape 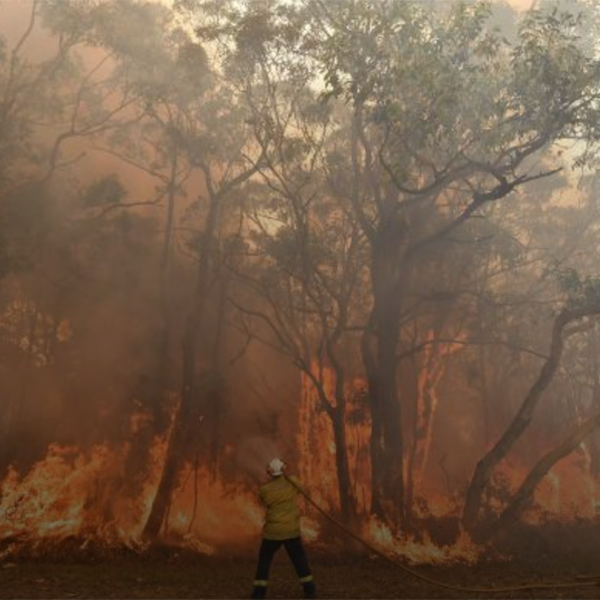 This blog relates the story of bushfires in Australia, revisits Australia’s disastrous 2019-2020 bushfires, and makes connections with the numerous reports and resources that have followed.

The Royal Commissions Federal and NSW)

The report of the Royal Commission into National Natural Disaster Arrangements (October 2020) covers bushfires in Australia and stated that: 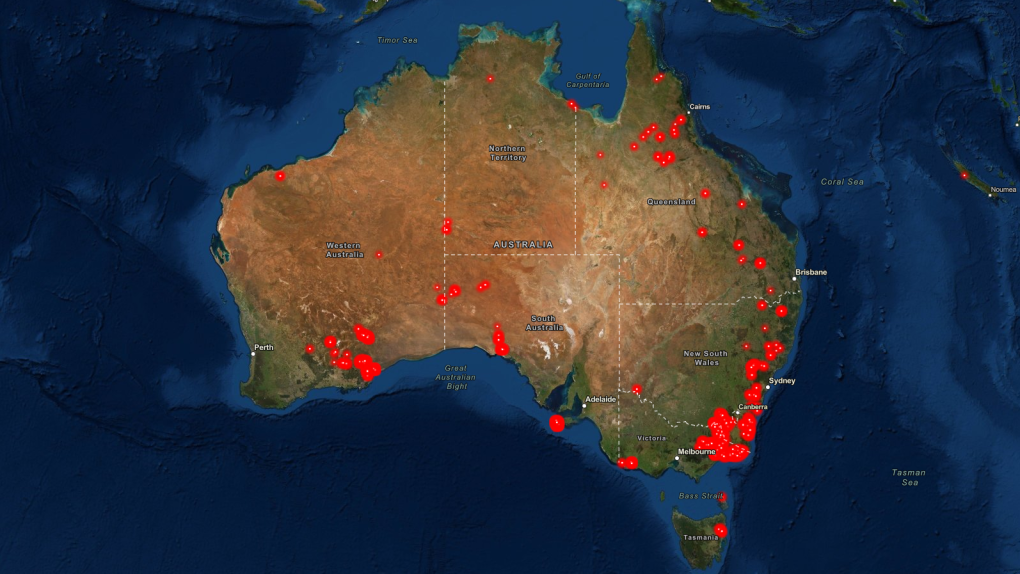 In regard to climate change, the Royal Commission report concluded:

The NSW Bushfire Royal Commission made a stronger statement:

The Department of Industry, Science, Energy and Resources estimated that, up to 11 February 2020, approximately 830 million tonnes of carbon dioxide equivalent (MtCO2-e) were emitted by the bushfires, considerably more than Australia’s typical annual emissions of approx. 533 MtCO2-e.

It was commonly reported in the media that the fires were the result of arsonists, even that they were deliberately lit by greenies. Social media analysis suggested that bot and troll accounts were involved in a “disinformation campaign”. The false claims were, in some cases, used to undermine the link between the current bushfires and the longer, more intense fire seasons brought about by climate change.

Both RC reports take a nuanced view of hazard reduction activities, acknowledging that while they can reduce risk, their value is diminished in extreme weather fuelled by climate change. It states unequivocally that hazard reduction is not a panacea: “We heard many perspectives from public submissions that describe prescribed burning as, in effect, a panacea – a solution to bushfire risk. It is not.”

There has been a call by many to bring back the cultural burning employed so successfully by Australia’s First Peoples for tens of thousands of years to manage the landscape. But a cultural burn is not a hazard reduction burn. “A cultural burn is not guided by a prescription, it is guided by the close relationship that the Aboriginal Cultural Fire Practitioner has with Country and everything in it.”

The story of fire in the Australian landscape

We need to go back to school. The ABC’s Radio National program Rear Vision recently aired an excellent episode called ‘The story of fire in the Australian landscape’. We live on a continent that has been shaped by fire for thousands of years and in a landscape populated by vegetation dependent on fire. In this program several eminent fire experts and historians share their knowledge of Australia’s fire history and how we have come to be where we are regarding bushfires in Australia.

The fire stick is a point of great continuity in Australian history, and I hope Australians can find a way to bring the various fire sticks and their various reincarnations together and find an appropriate way to exercise stewardship over a very fire prone land. You’re not going to do it with air tankers and engines. You’re going to have to do it with fire.

It can be heard here:

The transcript is here: The story of fire in the Australian landscape