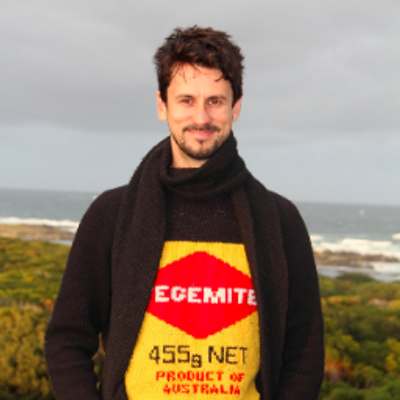 Can Victoria can lead the country on climate action?

Despite alarming melting of the polar icecaps and unprecedented bleaching of the Great Barrier Reef, the Turnbull government’s action on climate change does little to address these. This leaves communities exposed to impacts such as increasing heatwaves, bushfires, droughts, and storms.

At state level, the Daniel Andrews government has however moved to accept climate change as a “genuine threat.” It has acted by strengthening the Climate Change Act 2017, banning onshore gasfields, and committing to significant Victorian Renewable Energy Targets.

We need to ramp up action on climate change now more than ever.

The Federal Coalition’s incapacity to act means we need more political leadership from the state government.

We have invited FoE campaigner Leigh Ewbank to talk about their Act on Climate campaign which calls on Premier Daniel Andrews to deliver Victoria’s first ever climate budget. In what way might we support this campaign over the coming months?

Leigh Ewbank is the current Act on Climate coordinator. He has also worked on the Yes 2 Renewables campaign and cut his teeth going head to head with the anti-wind farm lobby on King Island, central Victoria and elsewhere. Yes 2 Renewables was the driving force behind the campaign to restore fair wind farm laws in Victoria, and is now spearheading the case for a state Renewable Energy Target.

Leigh has a Bachelor of Social Science (Honours) from RMIT University, Melbourne. He has been engaged in climate and energy debates for years, with his commentary on climate and energy politics published at The Age, ABC’s The Drum, and Crikey, among others. More recently, Leigh has lectured the Urban Planning and Energy and Energy Policy and Management courses at RMIT University.