Panel members for our November Forum 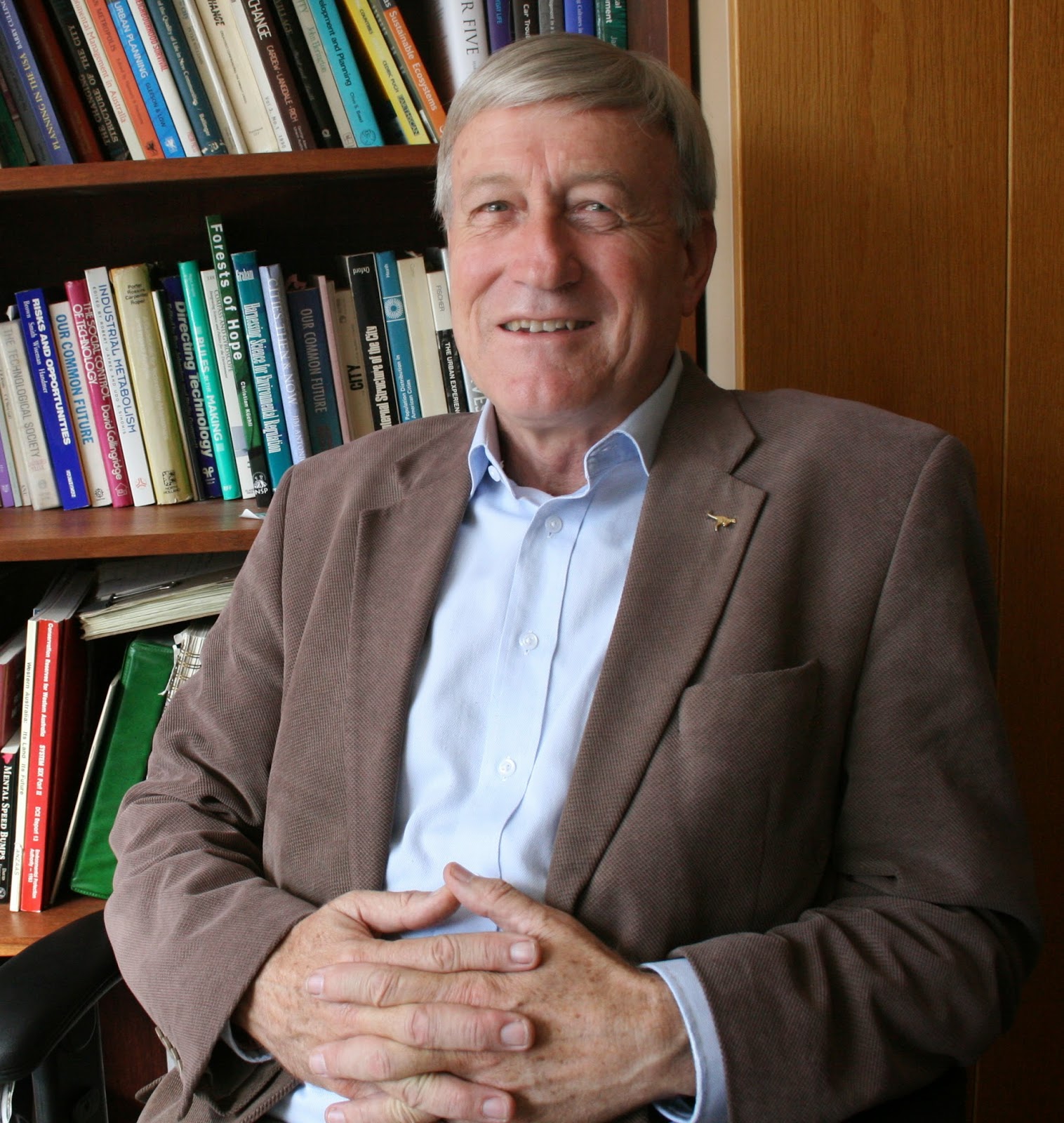 Peter Newman is the Professor of Sustainability at Curtin University and Director of CUSP. His books include ‘Green Urbanism in Asia’ (2013), ‘Resilient Cities: Responding to Peak Oil and Climate Change’(2009), ‘Green Urbanism Down Under’ (2009) and ‘Sustainability and Cities: Overcoming Automobile Dependence’ with Jeff Kenworthy which was launched in the White House in 1999. In 2001-3 Peter directed the production of Western Australia’s Sustainability Strategy in the Department of the Premier and Cabinet. In 2004-5 he was a Sustainability Commissioner in Sydney advising the government on planning and transport issues. In 2006/7 he was a Fulbright Senior Scholar at the University of Virginia Charlottesville. Peter was on the Board of Infrastructure Australia 2008-14 and was a Lead Author for Transport on the IPCC for their fifth Assessment Report. In 2011 Peter was awarded the Sidney Luker medal by the Planning Institute of Australia (NSW) for his contribution to the science and practice of town planning in Australia and in 2014 he was awarded an Order of Australia for his contributions to urban design and sustainable transport, particularly related to the saving and rebuilding of Perth’s rail system. He was an elected Fremantle City Councillor from 1976-80 where he still lives.

Geoff joined the City of Melbourne in 1996 after 17 years working for the Victorian Public Service in a variety of heritage and urban planning roles. 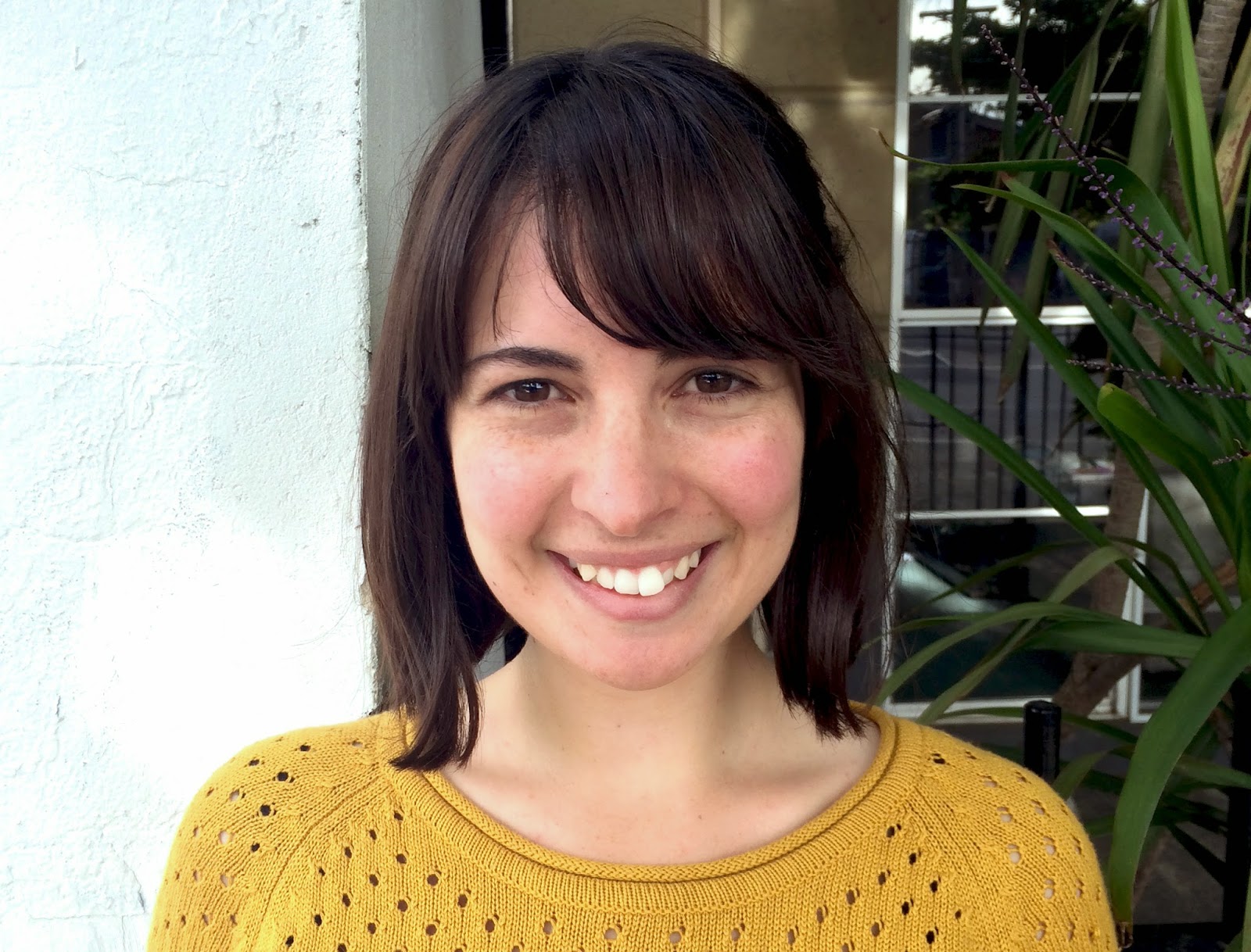 Lucy is AYCC’s National Co-Director. Lucy began volunteering for the AYCC in 2009, and was part of the Australian Youth Delegation to the UN climate conferences in both Copenhagen and Cancun. She has worked for the Bureau of Meteorology’s Pacific Climate Change Science Project, and in 2012 moved to New Hampshire in 2012 to work as New Media Director on a competitive Democratic campaign for Congress – which won! In 2013 Lucy and Co-Director Kirsty received the Prime Minister’s Young Environmentalist of the Year Award. 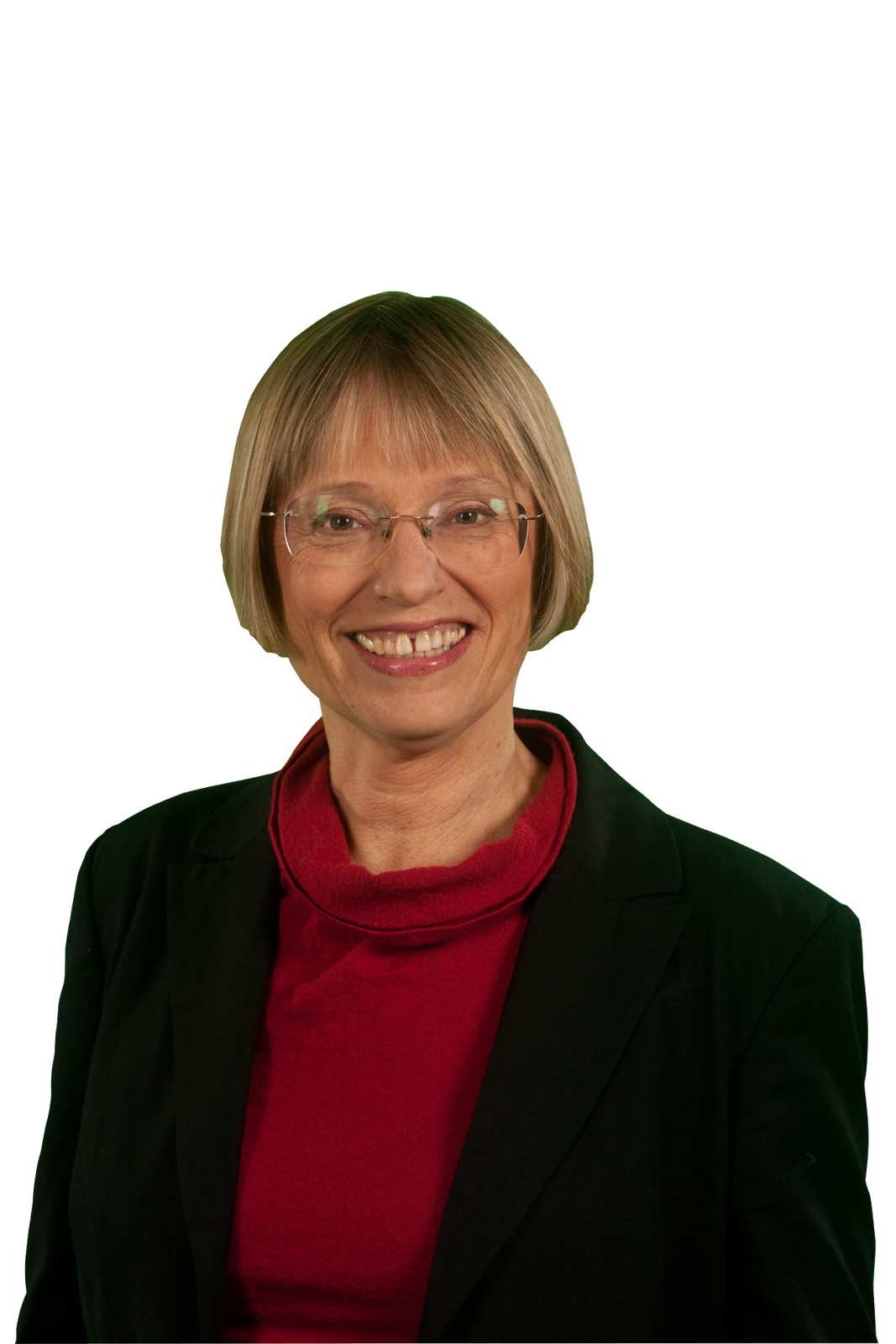 Caroline Le Couteur is the executive director of Australasian Centre for Corporate Responsibility, an NGO that seeks to empower shareholders for a more sustainable future. Prior to that she was a member of ACT Legislative Assembly and an executive director of the funds management and superannuation company, Australian Ethical Investment.