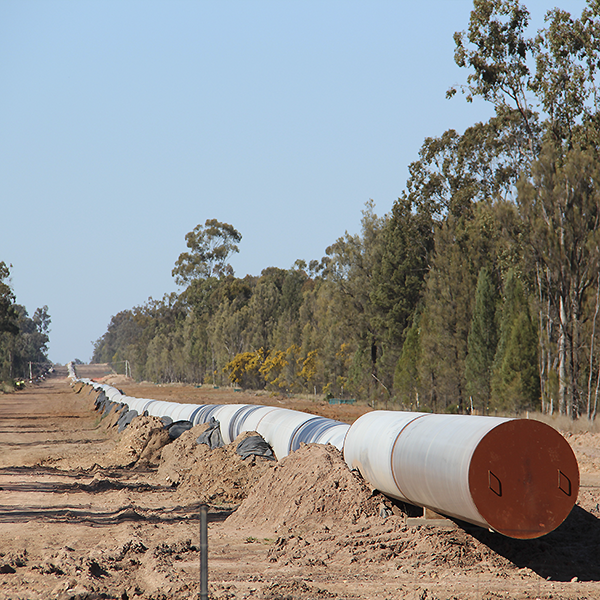 Key messages about the gas-fired recovery

“Gas is not a transition fuel to a safe climate. That ship has sailed. Planned and rapid coal-to-renewables switching is now the responsible path. Gas will have a role in the near term, certainly, but the science is clear. The role of gas needs to be a significantly declining one, not a growing one, if we are to avoid the worst of climate change.”

1) Gas is a dirty fuel, probably worse than coal 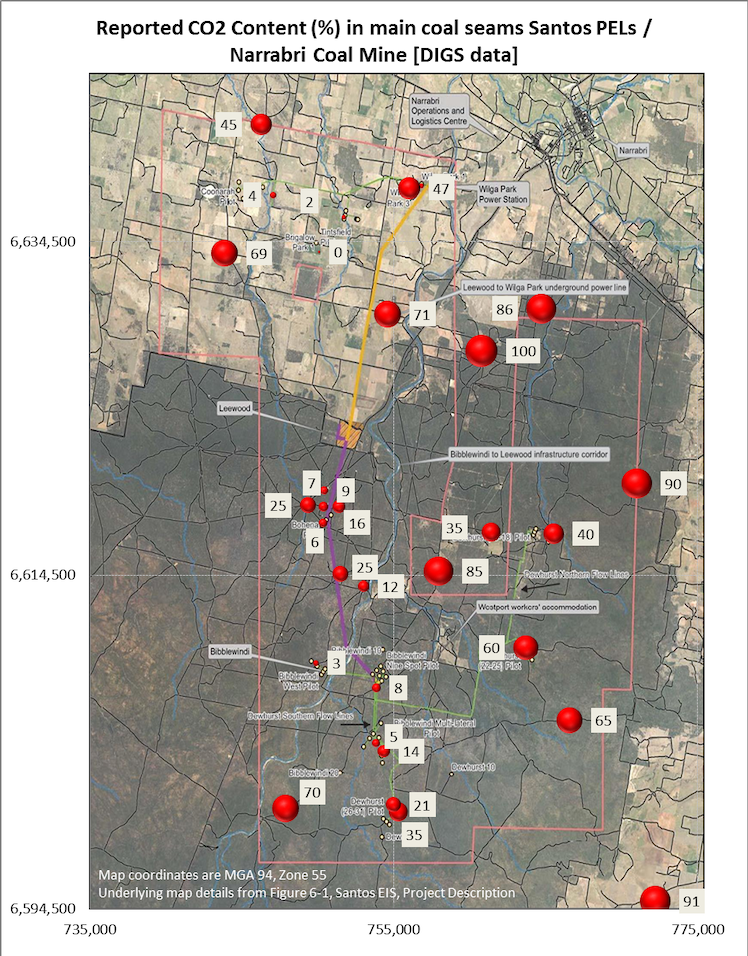 The way fugitive emissions figures are calculated matters
Methane is worth 25% of global heating – Alvarez et al, 2018
Potential emissions from the proposed pivot to gas could be massive

2) Gas will play an ever diminishing role

New gas is not needed, gas is only needed for peaking and we can move away from gas and switch to renewables and storage

New gas for power is not needed says AEMO 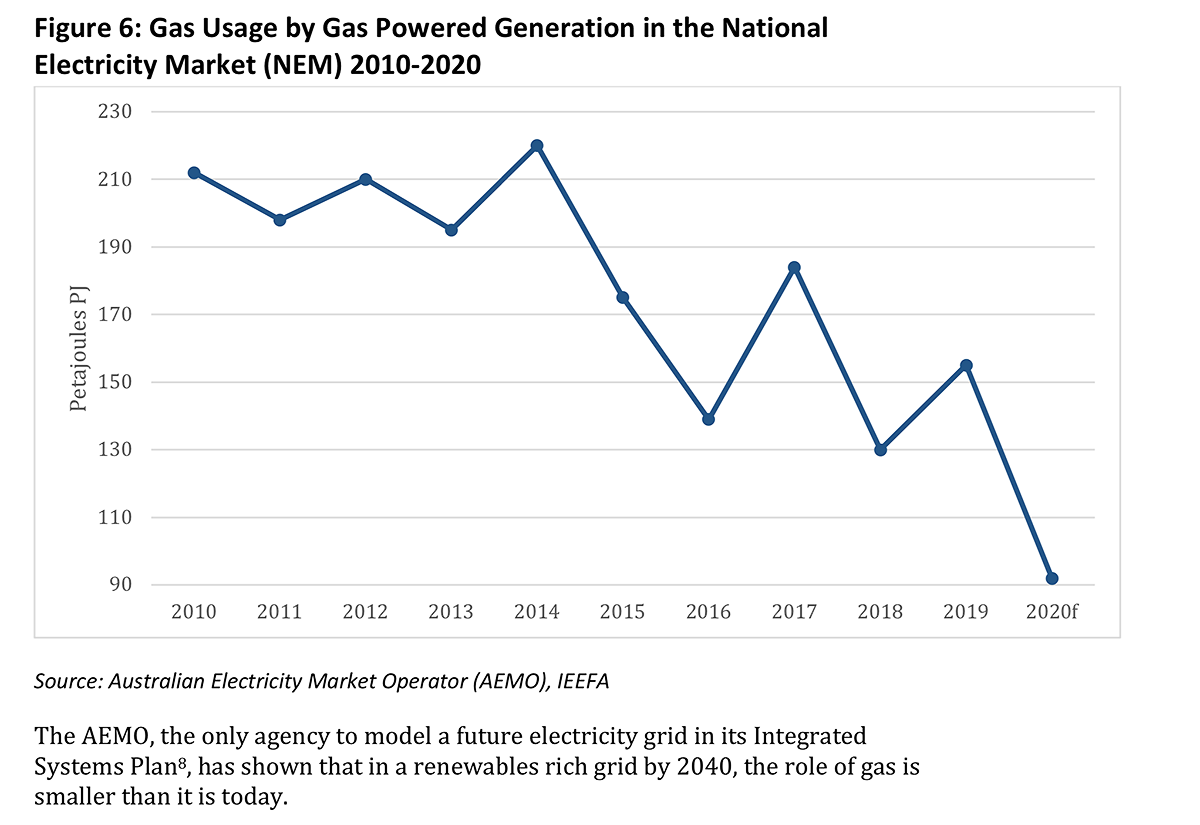 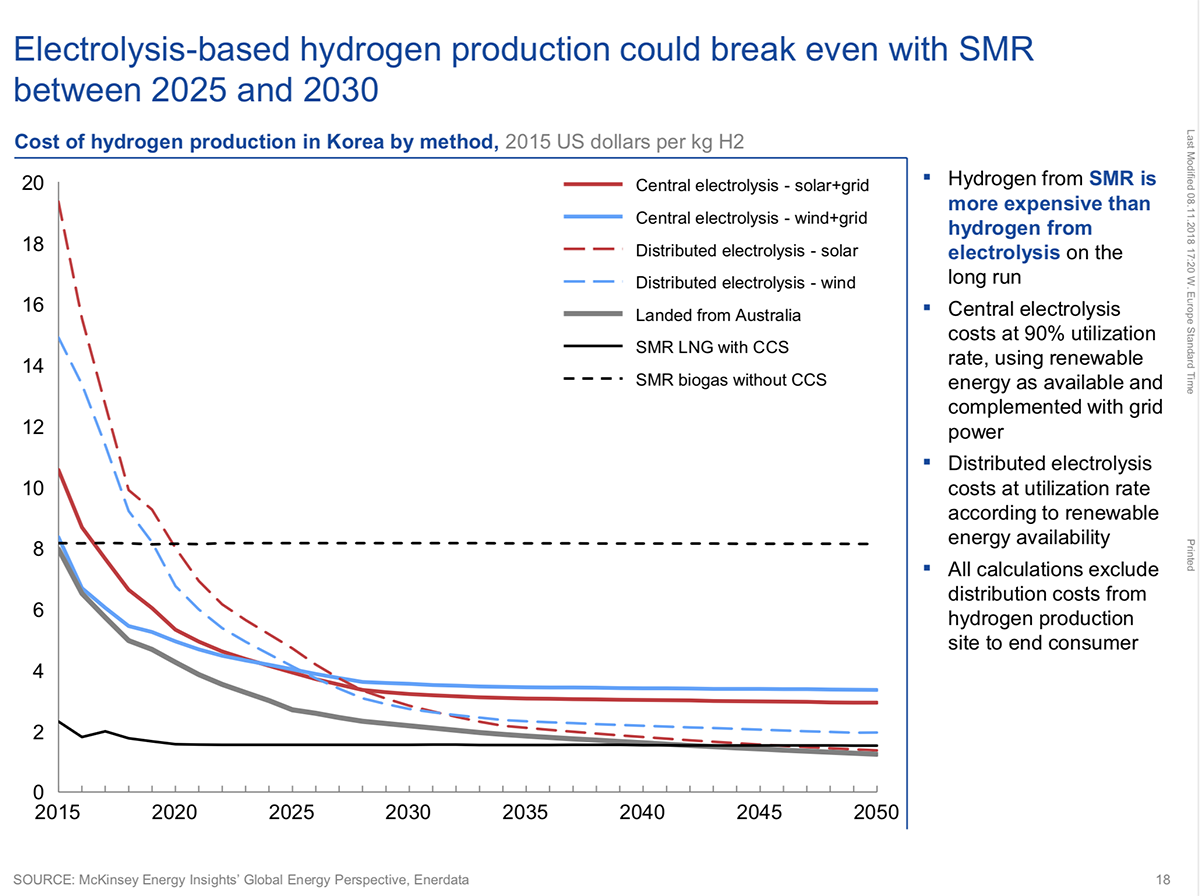 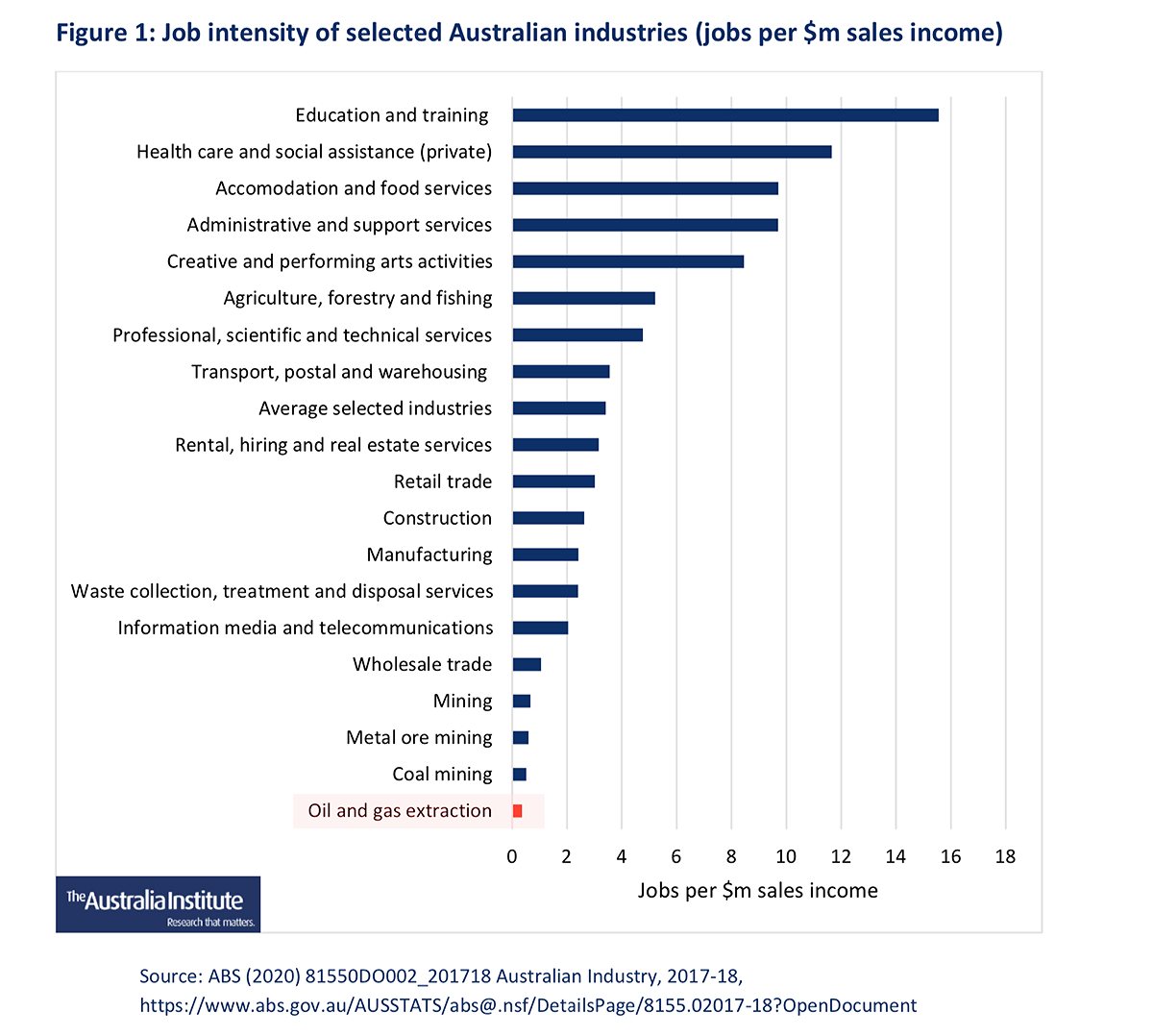 6) There are alternatives – fuel switching and demand management