Hundreds of local people have signed letters to Malcolm Turnbull and other federal politicians urging faster action on global warming in a last ditch attempt to protect the Great Barrier Reef.

Lighter Footprints collected the letters and talked to local people about the problem at the Burwood Village Festival and at the annual fair at St Paul’s Anglican Church in Canterbury.

Warmer sea temperatures are now damaging, and likely to kill, much of the best preserved parts of the reef.

Around 97 per cent of the reefs that make up the largest living structure on the planet have suffered some degree of bleaching. Scientists fear that the severity of the most recent warming, plus increased frequency of warming and bleaching events, will not allow sufficient time for the reefs to recover.

If we are to preserve the reef, it is imperative that we slow and halt global warming before the coral is completely wiped out, with 40 to 50 per cent of the coral lost in recent decades due to global warming and other factors like agricultural runoff and the crown-of-thorns starfish.

The recent severe bleaching is purely a results of warmer seas.

While the world agreed at Paris to keep global warming to below 2 degrees, the coral is already under huge tress at around one degree of warming. 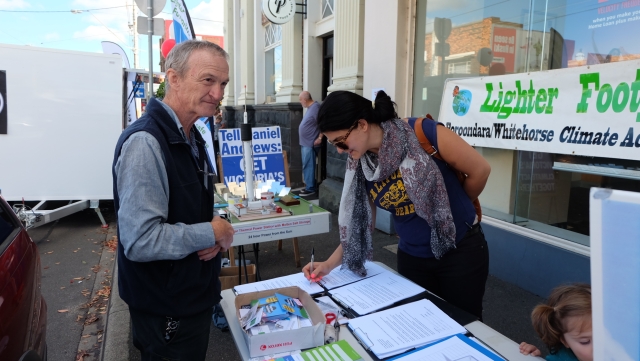 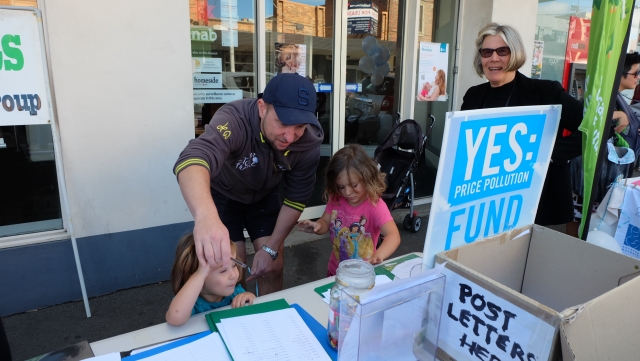 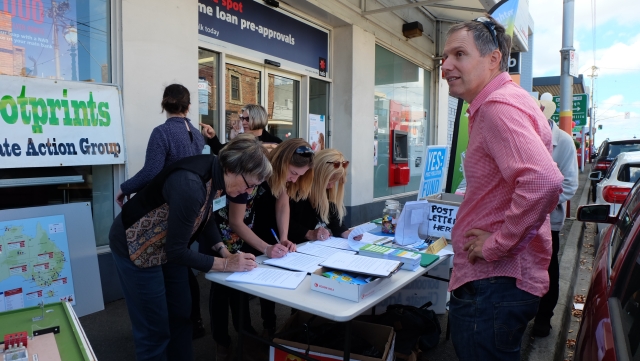 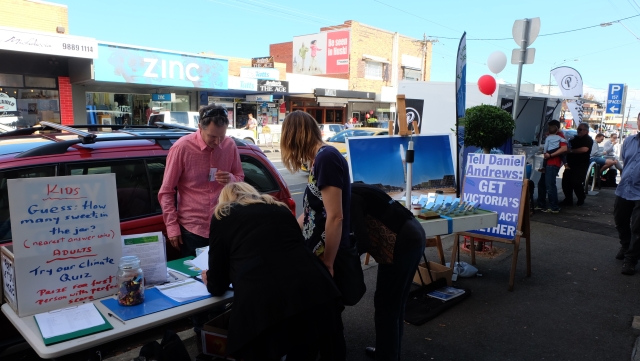 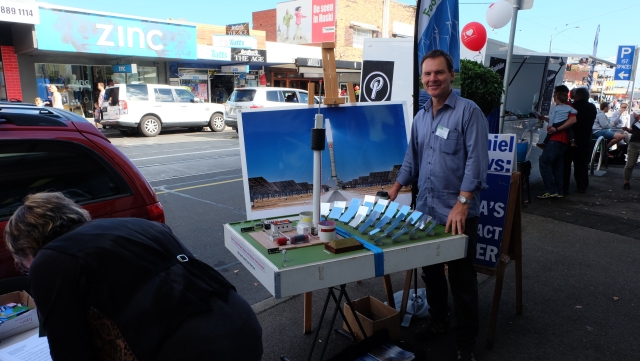 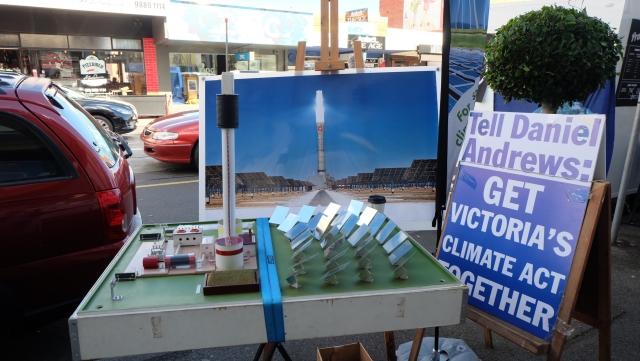 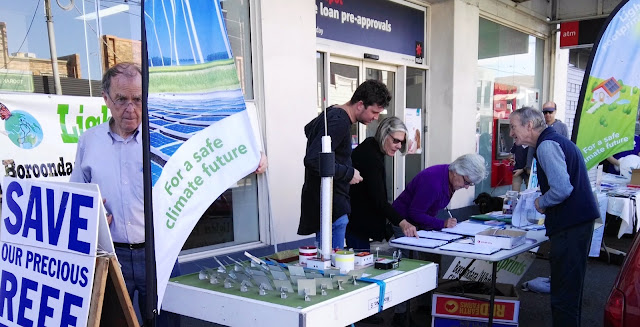 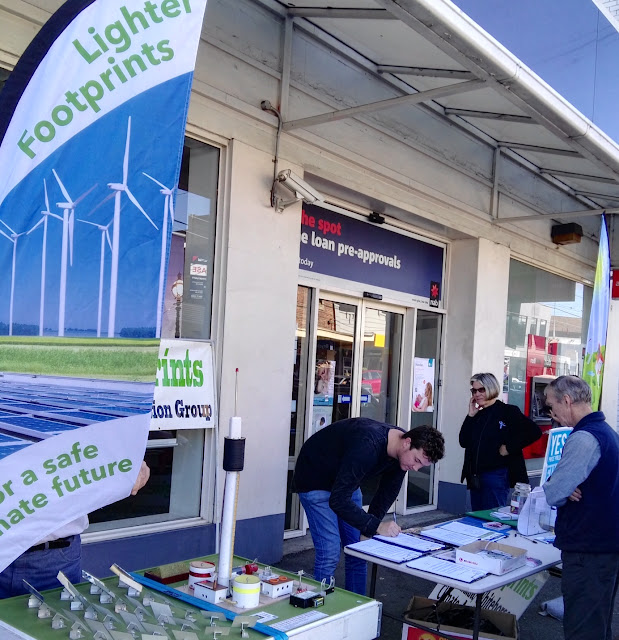 This is a quiz that turned out to be quite hard 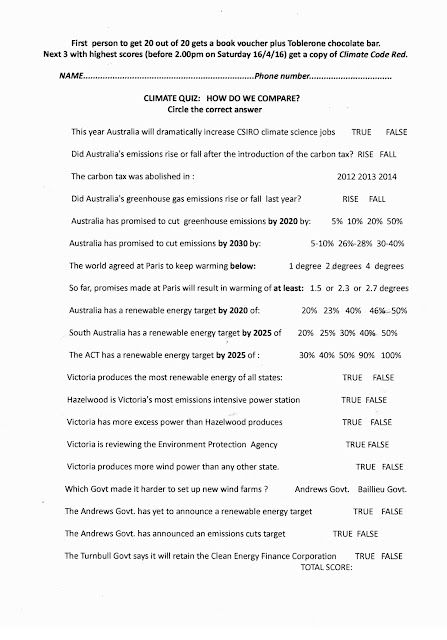