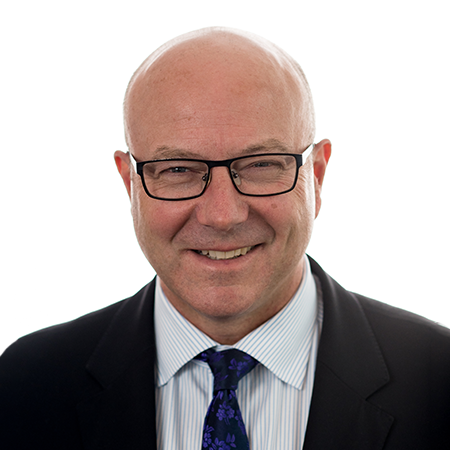 Peter is a corporate and projects partner at HWL Ebsworth with a specialisation in energy. We are fortunate to have someone who knows the inside story about renewable energy projects – at a global and national level, and what helps to get them up – or not.     As an Energy Projects lawyer, Peter will present on the RET and renewable energy projects, including what it takes to bring a renewable energy project into existence and the role of the RET. Peter has advised in more than 25 renewable energy projects, principally in wind energy with some solar. He advised in the first project-financed wind farm (Challicum Hills) and has worked for developers, owners and suppliers in projects in Australia, New Zealand and Thailand. His most recent project was the Taralga Wind Farm Project in which he acted for the owners (CBD Energy and Santander Bank).

Peter currently advises solar developers and acted for the supplier in the Alice Springs Airport Solar Project, and has also advised in respect of hydro electricity developments.

Having also practised as a lawyer in England and Germany, Peter’s legal work has an international flavour, with a number of European –owned clients (particularly from German speaking countries).