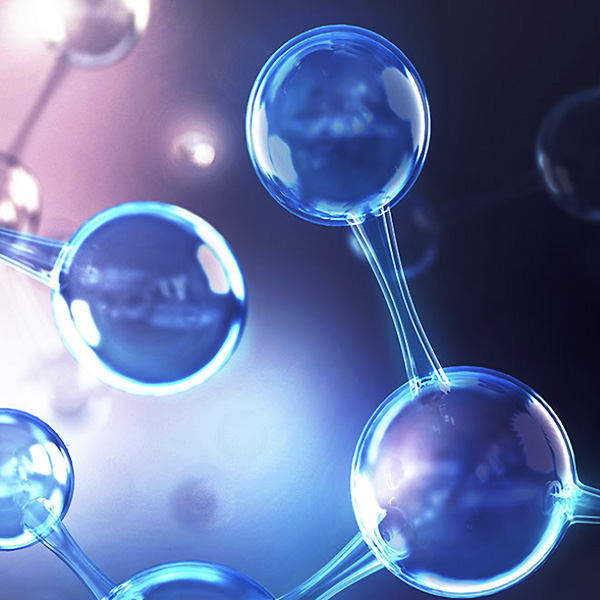 What is a major cause of recent wars? What do we have only 28 days supply of? What would reduce regional tensions, increase Australian resilience and increase the average life expectancy of our military age kids?
I am betting that the answer isn’t to be found in the “liquid rich” assets of the Betaloo Basin, rather in accelerating the shift to a clean economy, particularly the Hydrogen economy.

With only two of Shellnhuber’s and Figueres’ 30 months left to start sending emissions on a precipitous slide down to relative safety or face accepting “that it is too late” (baking in long term emissions with more fossil build out, say, in the NT for the old golden lure of oil), could that build out be resisted with a visible, viable pathway to an Australian hydrogen future economy?

If yes, the question is how soon. 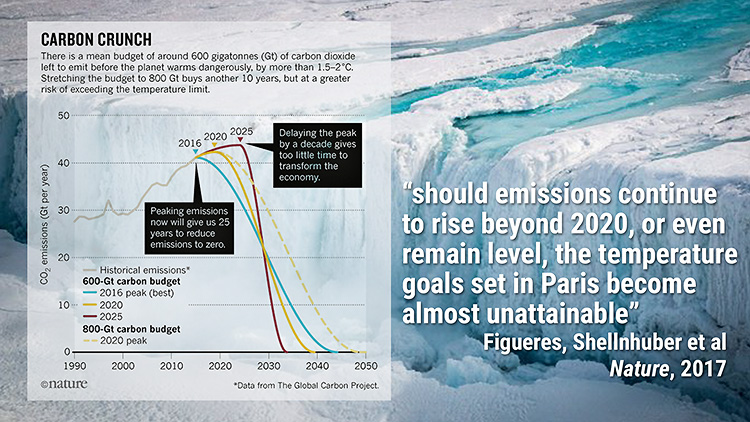 How much risk to vested interests is needed?

How do we mobilise the capital, and the learnings, via an accelerated R&D/demo/commercialisation pathway?

Large utilities and gas companies been dangling the lure of injecting hydrogen into their gas pipes, but that still leaves us at 90% fossil fuels by 2030 – even if it is “40% cheaper than degasification” (Dr Dennis Van Puyvelde, Head of Gas, Energy Networks Australia, at All Energy last Thursday). Even if the whole gas network could be retained and made fully renewable in the next decade (or by 2050), sliding gently to zero by 2050 is far too late according to Shellnhuber and 15 of the world’s greatest climate scientists, the IPCC, US DoD, and the Bank of England. Even the IMF has called for crisis action on climate!

But back in Australia what do we do? Our accelerating rate of LNG exports is the leading cause of Australia’s accelerating emissions. Too bad that the world gas price is continuing to slide, our local consumers are still paying through the nose, and we are still countenancing idiocies like exporting and re-importing our very own gas supplies to prop up poorly drawn up long term gas export contracts.

Being only about 1% of the world’s population we are no slouch when it comes to fossil exports, getting a bronze medal for climate impacts, placed just behind Russia and Saudi Arabia:

But we have a problem. If we were to go cold turkey on our monster fossil export habit what is to replace the $67 billion dollars of coal exports last year, or the money paid out for gas, even if it is unfairly subsidised by local users?

This is where hydrogen should and must come in.

Hydrogen can be used in so many ways.

As seasonal storage – said to be viable at $1.50/kg, but possibly earlier than post 2030 if Oliver Yates is to be believed, electrolysers running off solar power that would otherwise be curtailed (maybe up in our NW Vic). Hydrogen is not just long term storage, but will do double duty as a peak shaver as well as duck filler, firming locally, given suitable pricing and renewables penetrance.

Hydrogen peeks into those difficult sectors, going where EVs probably won’t, and could power giant road trains the across the Nullabor as well as ocean shipping. It’s very high specific energy make it more suitable for long haul flight than even the most advanced batteries currently still just twinkles in their researchers’ eyes, although we may also dream of transcontinental shipping being carried in modern day 2km long helium Hindenbergs, automated of course. Hydrogen transport is not all in the future – from forklifts to busses, China has a very viable hydrogen transport sector, and Japan is about to show the world its Hydrogen Olympics in 2020.

And we already have an ammonia industry. Why not make its chemical substrate, hydrogen, locally and from clean renewables? Check out Dyno Nobel’s ARENA supported project:

ARENA commissioned research that calculates that hydrogen exports will be worth $10 billion/yr by 2040. They are currently looking to support hydrogen projects:

Australia’s Chief Scientist Dr Alan Finkel has emerged as a strong proponent of the hydrogen economy, and says the time has finally come for action. Why?
In the preface to his briefing paper to COAG he lists three main reasons:

Which brings us right back to self-sufficiency and political independence.

Right now “Australia is one of the highest per capita CO2 emitters in the world. On a per capita basis, Australia’s carbon footprint, including exports, surpasses China by a factor of 9, the US by a factor of 4 and India by a factor of 37” according to Berlin-based Climate Analytics. But that is not all. The report finds that if government and industry projections for fossil fuel expansions are realised, and if the rest of the world goes with the Paris Agreement, Australia could be responsible for up to 17 per cent of global emissions by 2030!

But 350,000 Australians recently filled the streets demanding climate action. We now live in the age of Flygskam, flight shame, as much the creation of one Greta Thunberg as anyone else, that is proving to be a material risk to the rise and rise of airline travel. How dare you? Is that what some nuclear capable governments in countries stressed by climate shifts with populations in turmoil might say to a fossil boostering  Australia later in the decade?

Talking of targets, what about a different sort, where Australians embrace the necessary shift to a clean economy, seizing hydrogen’s moment, going beyond canter and full tilt to a hydrogen lift off well before 2030, collapsing gas export fever dreams, and shutting down coal for good. All we have to do is get hydrogen below $2/kg. Yes it will cost money. But what price is a habitable biosphere and a secure and welcome future in the Pacific.

And on the subject of the Saudis, how much less leverage would Murdoch have if we made our own liquid fuels, without emissions? What would it be like to chart our own course, unconstrained by our dependence on US oil reserves or protection of vital shipping lanes? Instead of being reviled for our fossil intransigence, laughing at Pacifika’s misfortunes while spewing carbon into the sky, Australia be would be appreciated as a worthy regional partner in a global transition to a safer world for all of us, not one of the largest contributors to a possibly yet avoidable climate catastrophe.