No AGL for Westernport: an open letter to Richard Wynne

There has been a wave of protest and campaigning against the AGL proposal, up and down the Westernport channel from Flinders to Hastings, from The Nobbys on Phillip Island to French Island beyond.  And there is increasing recognition that building new gas infrastructure in Victoria is a road to no-where.

The upcoming decision by you as Planning Minister, Mr Wynne, and the Victorian Government, is whether to allow AGL to build a gas import terminal at Wooley’s Beach, Westernport and a 69km gas pipeline extension through to Pakenham.

We think the decision is pretty straight-forward when all considerations are properly weighed up.

The commercial case for AGL rests on the assumption that gas supply in Victoria is declining, and that they should be allowed to bring in gas from overseas in gas supertankers, de-liquify the gas by extracting heat from the waters near Wooleys Beach, then pipe the imported gas via a new pipeline into the gas network.

AGL would have us believe Victoria has a long-term supply issue. Their answer to this issue is simplistic and heads Victorians in the wrong direction. AGL is not arguing, by the way, that imported gas will make domestic gas bills cheaper. It will still be $8-$10/GJ rather than the prices of $2-3/GJ in the ‘good old days’.

AGL argues that the economics of this supply problem, and their own commercial self-interest, trump compromising the environment in the Westernport waters and wetlands, trump the collective concerns of the community, the Mornington Peninsula Shire, the Bass Coast Shire,  commercial and recreational fishers, sailors, surfers and holiday makers. And trump the concerns of the Bunurong people who managed this place of rich biological diversity, migratory birds, and marine breeding grounds, for thousands of years.

And finally, AGL ignores the reality that in order to meet Victoria’s emissions targets, and Australia’s Paris Agreement, we must move away from burning fossil fuels. Starting today, not in 30 years. 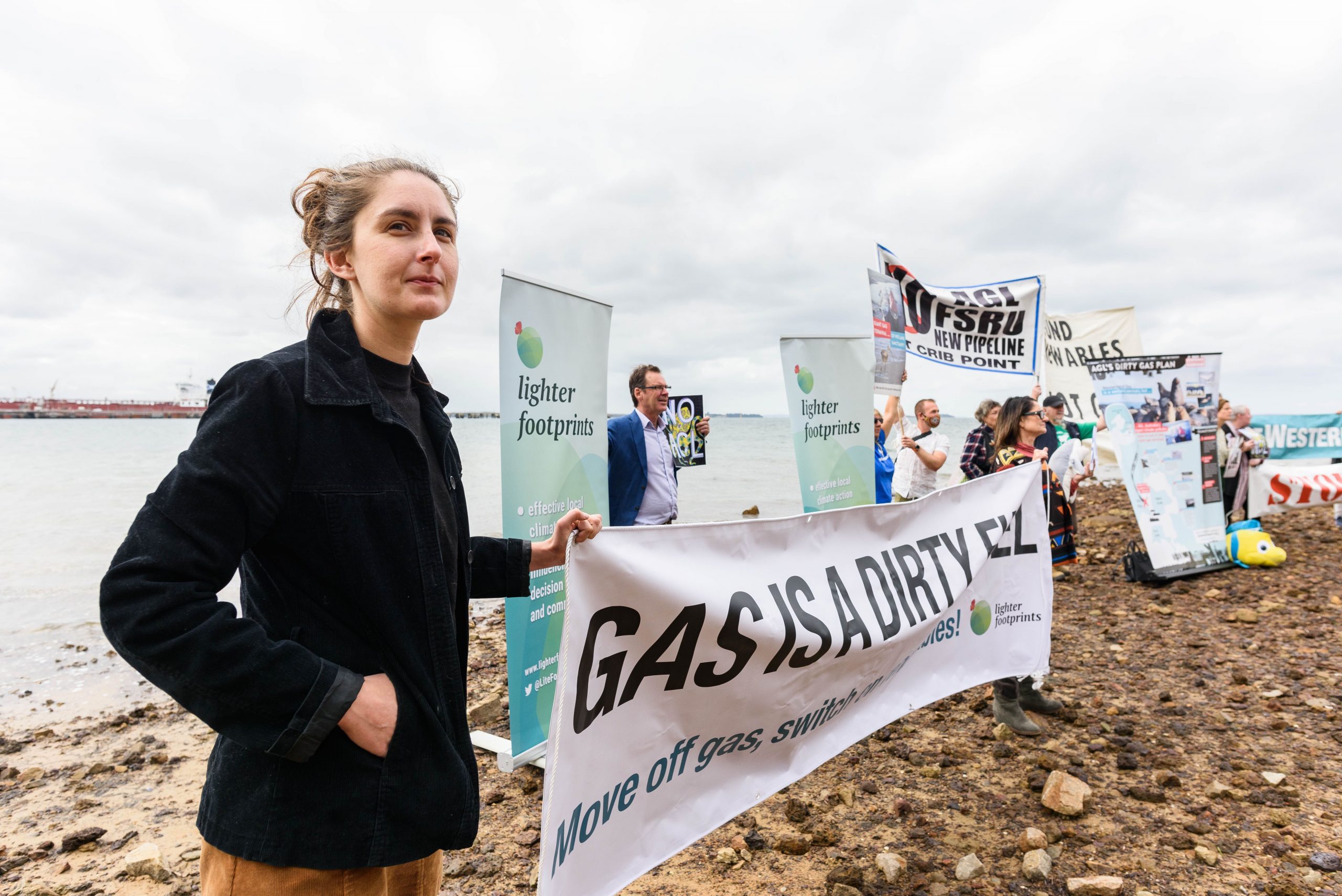 Victoria can manage the declining gas supply in Victoria by reducing its gas usage, ensuring a clean jobs future that is good for Victorians and good for the planet.

Gas today is expensive and is a globally priced commodity. Gas for home use is no longer the answer due to price, but also, given its fugitive methane emissions and carbon emissions at the point of combustion. For these reasons we must move away from gas.

The time to begin moving away is now. Victoria should pivot over the mid-term to heat pumps for hot water and air conditioners for home heating (and cooling), meaning 43% of our gas use will be eliminated. These two electric technologies have been around for some time, are now rapidly coming down the cost-curve and are now extremely efficient. These measures, when implemented, mean the projected 10% gas shortfall in 2027 is avoided (‘Victorian Gas Market – Demand Side Measures to Avoid Forecast Supply Shortfall’, Northmore Gordon Report, March 2020 ).

But when we import gas, we export jobs.  Victoria has the highest use of gas for home heating in Australia, because unlike many states, Victoria historically had cheap gas from Bass Strait. Those days are gone. Victoria has the biggest opportunity of all States to pivot to heat pumps and air conditioners.

Moving to electrification of home heating will create hundreds, possibly thousands of jobs.

In regard to the broader Victorian economy, installing new electric appliances (specifically hot water and home air-con as heating) would create a significant number of ongoing jobs for installing electricians and plumbers, as well as in the retail appliance sales sector.

New electric appliances would also indirectly assist solar PV benefits for existing and new owners, as solar electricity could be used in the middle of the day for heating hot water (as well as daytime home heating and cooling) rather than exporting electricity to the grid. 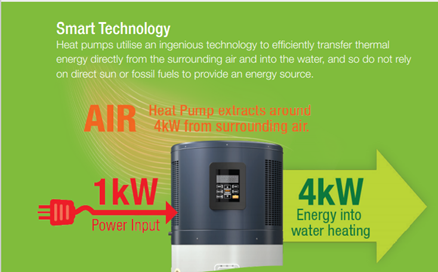 We must move away from gas for home heating

We want our homes heated, not our planet trashed.  The final argument against AGL’s Westernport import terminal is that gas is a fossil fuel, and it is crystal clear we must stop burning fossil fuels to tackle emissions and climate change. 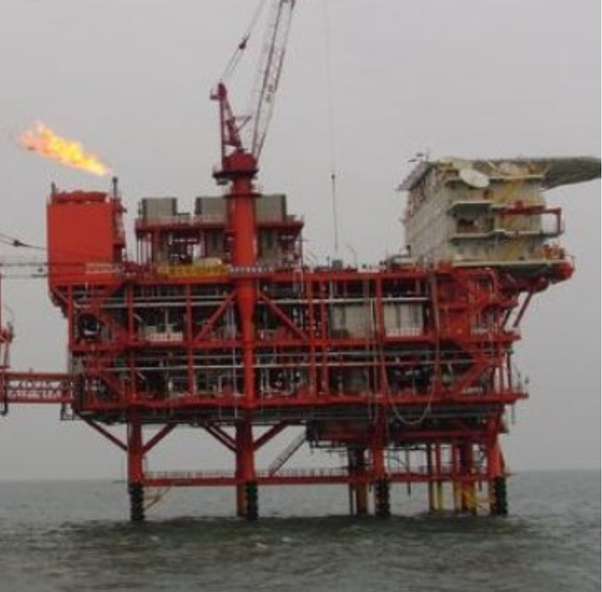 Gas can be imported from Port Kembla NSW

If there is a gas shortage in the years 2027/28,  we can import any shortfall of gas from the gas import terminal in Port Kembla in NSW. This project has been Approved and is proceeding. So why trash Westernport’s Ramsar wetlands, and her treasured marine breeding grounds? 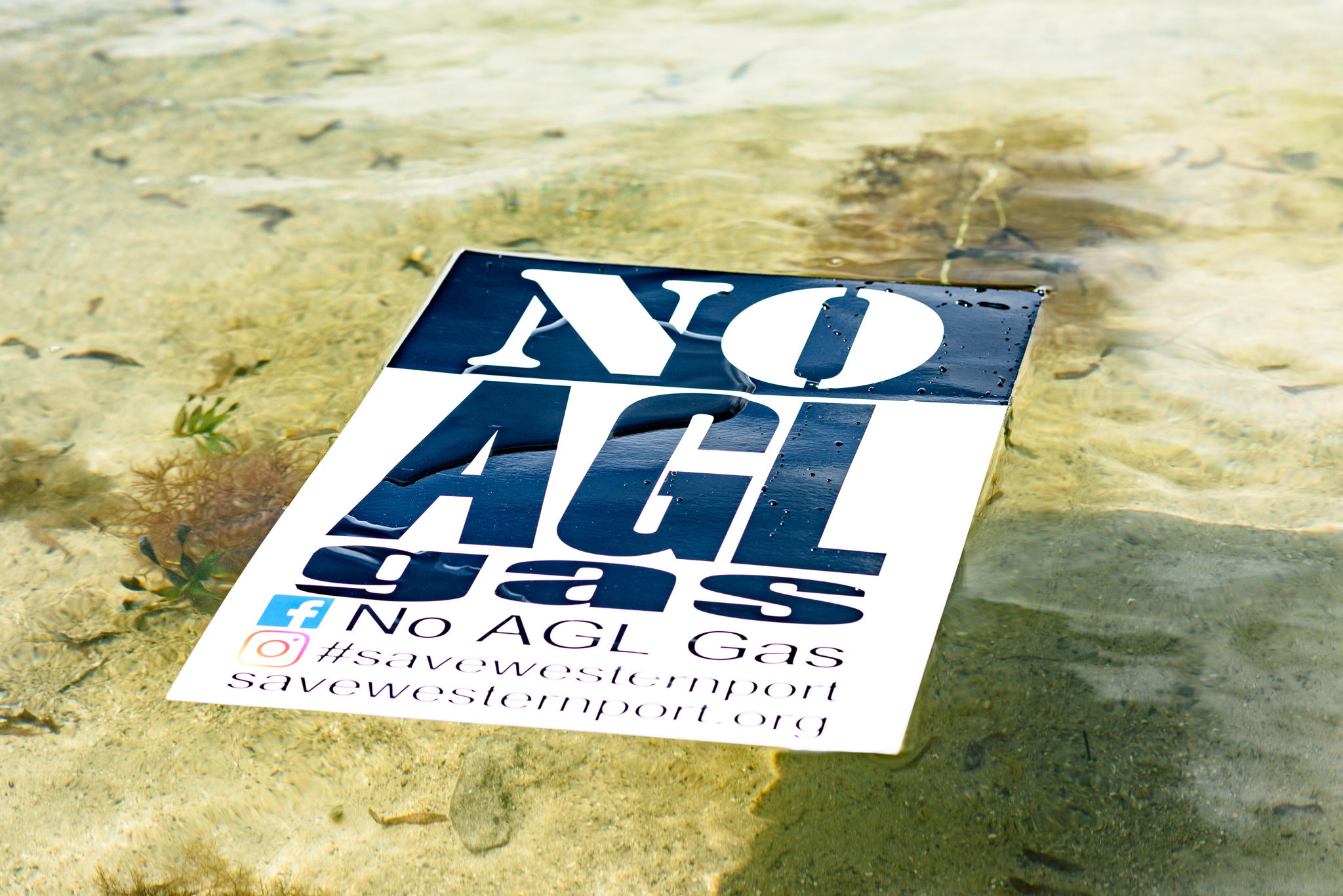 In summary, we consider a transition to reduce gas demand to be a unique opportunity for Victoria and the Victorian government. The opportunity means embracing short-term, mid-term and long-term strategies that create three key benefits.

Rejecting AGL’s proposal will be a win for the unique Westernport marine environment. It will be a massive win for tradie jobs in Victoria through installing heat pumps and reverse cycle air-conditioners (when we import gas, we export jobs), as well as Retailers. We have noted Port Kembla can make up any shortfall in should the need arise.

And by moving away from gas, we move away from burning an expensive fossil fuel, which is a win for a safer climate future and for Victoria achieving its emissions targets.