New Councils in Boroondara and Whitehorse 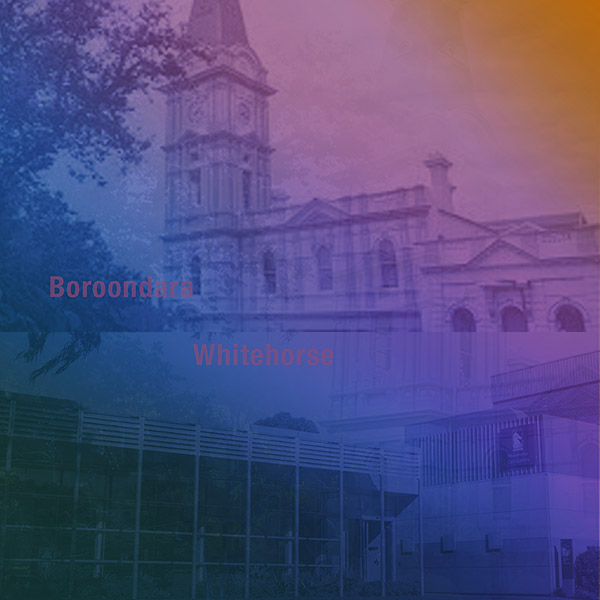 A challenging time to hold elections

Now that we know what our local councils are going to look like after the recent local government elections, it is time to start considering how we work with them on the matters that are important to us. But first, let’s acknowledge that despite the difficult circumstances under which these elections were conducted, the results are much better than we were anticipating.

The expectation that the lockdown conditions would favour candidates able to spend on more expensive forms of advertising did not eventuate. An army of foot-soldiers distributing scorecards and other material to letterboxes plus the digital forums by Lighter Footprints and other local groups served as effective counterweights to addressed mail and slick social media campaigns. 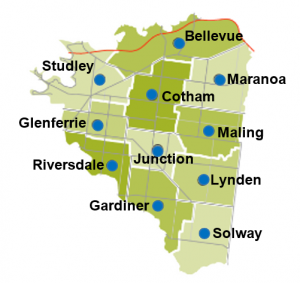 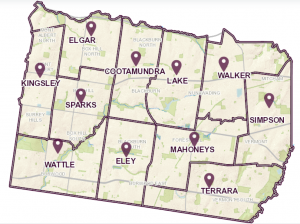 Thank you to Coral Ross 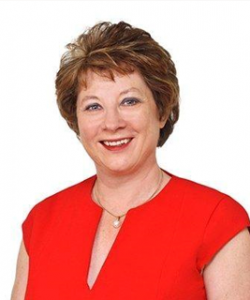 One face we will miss is Coral Ross who has been an effective and independent representative for Boroondara since she was elected 2002. After more than 18 years of dedicated service as a councillor for the City of Boroondara, including three terms as mayor, Cr Ross has decided now is the right time to stand aside. For the past 18 months, Coral was also President of the Municipal Association of Victoria. We acknowledge the support she has given to our activities and to the participation of women in local government. She always asked the pertinent question and listened carefully to her constituents.

A pleasing aspect is the substantial increase in voter turnout in 2020 compared to 2016. The reason is not clear but we hope this reflects a growing awareness within our communities of the importance of local government and the role councils play in economic, social and environmental matters.

A positive for climate action

We see the results, particularly in Boroondara, as positive and supporting the prospect for change. Four of the five new Councillors have demonstrated high levels of support for climate action in their election material and responses to questioning associated with the Kooyong Climate Change Alliance scorecard. In two of the wards that ultimately went to conservatives, candidates with positive views on climate change action attracted more than 50 percent of all first preferences in Bellevue; and in Studley, the independent Annabel Yates lost by only 190 votes.

Over 30 of the 79 Local Government Councils in Victoria have acknowledged or declared a climate emergency. The recent election results in Boroondara suggest an increased level of support for a Climate Emergency Declaration by the new council. Previously, there were three Councillors who supported a CED and the implementation of a related plan and seven who opposed it. While one of the declaration supporters has retired, at least three of the new Councillors support a CED.

Lighter Footprints will now seek to work closely with the new Council to support the implementation of actions aligned to the needs of the environment and good governance. We look forward to the forthcoming report on the Council’s recent Climate Action Plan community consultation.

The Lighter Footprints Local Government Working Group would welcome your involvement. We are wanting to work with the new and existing Councillors in both Boroondara and Whitehorse and are putting together plans and policies for doing this.
If you are interested in volunteering with the Local Government Working Group please complete the form here.
If you need more information, please call Anne Young on 0408 586 811 or Joy Mettam on 0419 989 590
To receive Lighter Footprints newsletters about our forthcoming events register on our homepage.

You can check out many Councillors and Candidates’ views on the videos from our local Council elections Forum on our YouTube channel here, with an introduction by Craig Reucassel. Candidates expressed their views about climate action and sustainability in these breakout sessions: Bellevue and Cotham, Riversdale, Solway and Maranoa, Gardiner, Studley and Lynden, Maling, Glenferrie.
Here is the page holding Candidate scorecard responses, for a more detailed look at Candidates’ climate policies.