If you missed the film 2040 you are not alone. But if you care about climate change then you must see it. If you have teenagers or know teenagers or young adults who are anxious about their climate future, then this is a ‘must see’.

My family, the Nolan family, had a ‘film night’ during the coronavirus ‘lock-down’ in Melbourne. We had a popcorn and film night at home and watched 2040 online on ‘Google Play’ for just $3.69. 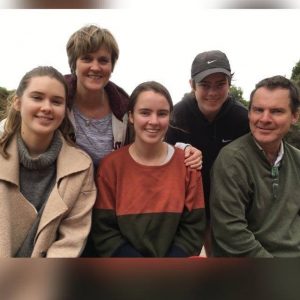 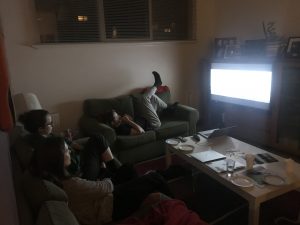 I highly recommend the film for all ages, but especially as an inspiration for younger generations depressed by the glacial action on climate change.

The film gives badly needed vision of what can be if we put our collective efforts towards building a sustainable world that is actually a much better world to live in. 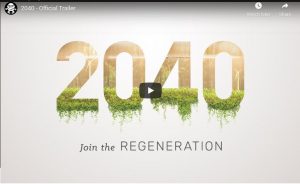 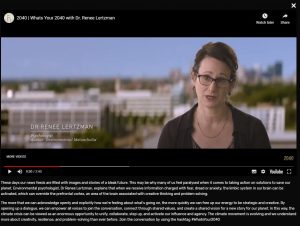 The film was made by Australians in 2019 and features Damon Gameau. He sets out to show the audience the world his daughter could live in if we implemented some known solutions between now and 2040. In contrast to some of the world problems we have been building so far; 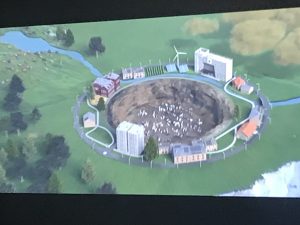 And creating social change such as educating and empowering women and girls. 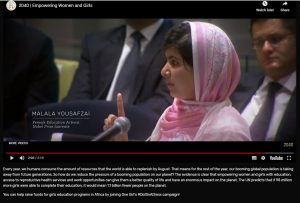 2040 is an entry point into a much larger world of climate solutions that are already within reach. From regenerative seaweed farming to community energy projects, people are taking matters into their own hands and creating innovative solutions to climate change.

What actions does this project hope for its viewers after seeing this film? We want audiences to join the Regeneration and get active in accelerating solutions to the climate crisis by:

At last! Something positive about our future! I thought this was a wonderful documentary and one which should be shown around the country to all our secondary schools (maybe a simplified version for primary schools) as it is so full of what we can do now, in ways which are totally doable. If only our politicians were also doers, instead of endless talkers. I cannot recommend this film enough – and if I can be instrumental in making it accessible to a greater audience, I will happily step in. Thank you The Vue for showing this great piece of inspiration (and incidentally, thank you so much for showing it, alongside other movies, at a cost I can afford – I will be doubling the number of times I come to see movies from now on!) Sue Russell

Why not host a screening?

Screenings are the catalyst for audience groups to come together to discuss what needs to be done locally and globally to reverse climate change and transition to new systems that safeguard the planet for future generations. Our diverse screening partners will bring communities together to discuss the existing solutions to climate change. Screenings in schools, community settings, workplaces and institutions are supported with free tool-kits and curriculum materials to build capacity to develop local action groups, projects and campaigns. To host a screening, go here. 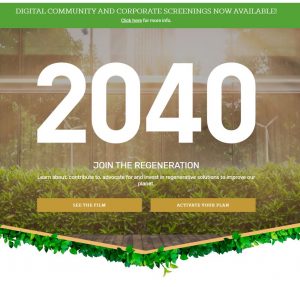 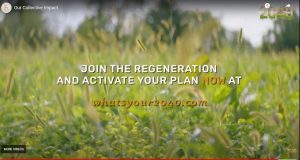