Bill was born in Leongatha and moved to Melbourne when he was eight. After studying architecture and town planning, he married Ros and lived overseas before coming home and buying an 1880s church school and turning it into a home for their family, including four children.

We couldn’t afford to live in Hawthorn, so we bought this old rather rundown church school in 1972 and because I’m an architect, I thought I’d do it up and sell it, but we’re very pleased we are still here.

We’ve been living in a 20-minute neighbourhood for 50 years. It had a local shopping centre under threat and we were part of the community action which saved it. We then helped establish a very successful Neighbourhood Centre.

There’s the railway station, bus routes and local shops and the local doctors – all round the corner in Union Road. Now there’s around 12 places where you can buy a cup of coffee or a glass of wine.

Our local parks include South Surrey Park which is a real hidden gem and the Maranoa Botanic Gardens which is world class – both are walking distance.

Surrey Hills is a great place to live with a real feeling of community where people say hello when you are out walking. 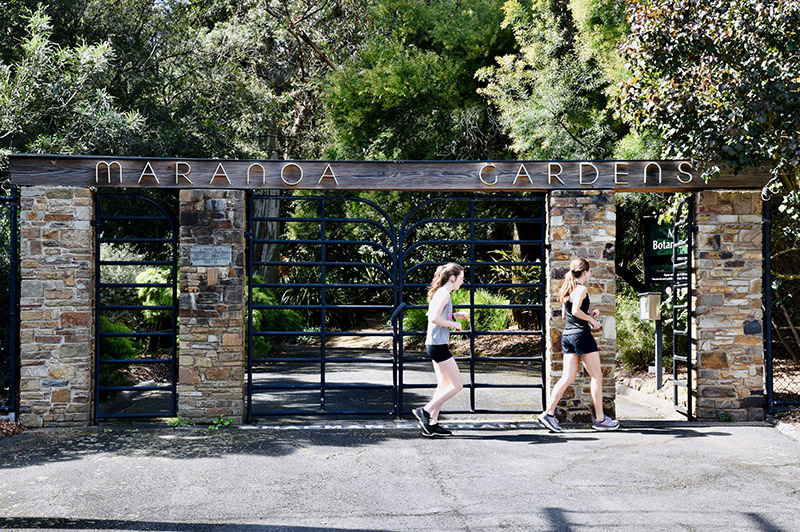 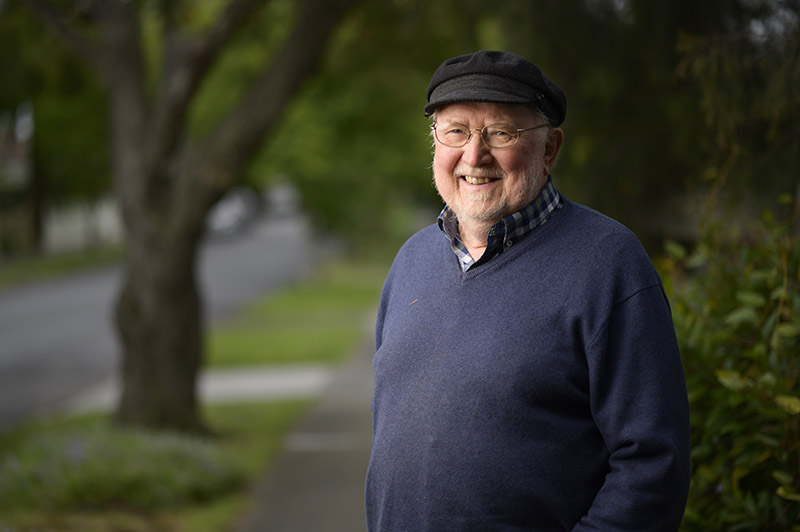 “Our federal politicians are missing in action. We need to keep the pressure up to make sure elected representatives represent the large majority of our community who want real action on climate change.”

My main motivation is to influence our political representatives. We need them to represent our interests and values.

Lighter Footprints’ election forums which give candidates a chance to explain their climate policies are important. When 600 people turn up, candidates realise how many people care about this issue and people realise how many other people feel strongly too.

I’ve always been interested in sustainability and installed solar panels decades ago. In 2006, I saw Al Gore’s film, An Inconvenient Truth and thought, “We’ve got to do something about it.”

After seeing the film, I helped set up Lighter Footprints. I’ve been on the committee, helped organise election forums, provided stand-up comedy at rallies and been part of the Letter Writers Working Group since Lighter Footprints began 15 years ago. 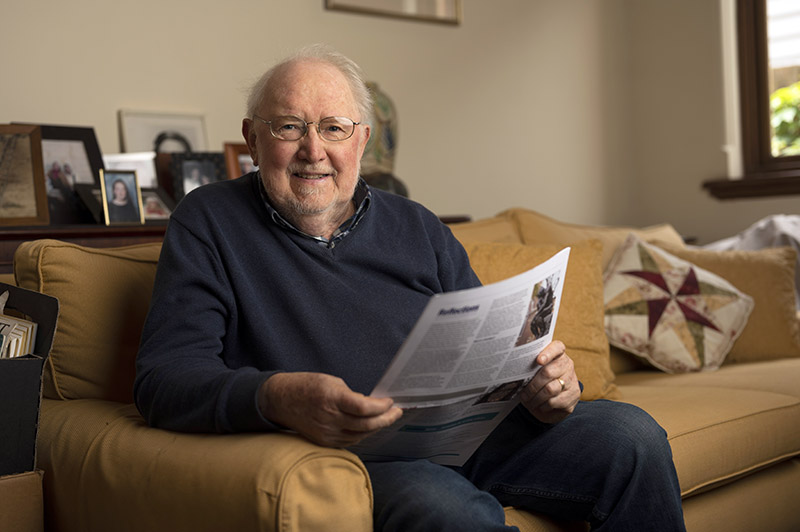 If you are thinking of coming along to a Lighter Footprints meeting, I suggest you just turn up. Different people want to do different things so just turn up, listen to what’s being said and learn some stuff. You will find your interests or skills are valued so you can put your hand up. And you will realise you are not alone.

“Change can happen but you have got to keep persistently and sometimes noisily working at it. We need to be looking forwards not backwards. So just turn up, get involved and be front foot positive to progress the actions needed to provide a better future for our children and grandchildren.”