If you see a woman riding around Glen Iris on an electric bike with three children – one on a bike seat and two in a bike trailer – it’s probably Griet Thijs.

Griet was born in Belgium but now calls Australia home. She originally settled in South Yarra and moved to Glen Iris with her family two and half years ago. She joined Lighter Footprints because she wanted to be part of a community making a difference.

We live just off the Gardiners Creek Bike Trail. I do everything with the three kids on my electric bike.

What I like about Glen Iris is it is spacious, green, and leafy. During COVID it was a better suburb to be in than South Yarra as there is more space for the kids. We have a backyard and can go for different walks.

If I tell the kids we are going for a walk, they usually choose “the window.” It’s this little café called Blakes Feast, which is just a window where you can get coffee and muffins. Just on the other side of the bike trial there’s a muddy track down to the river which the kids enjoy. They can throw rocks in the river, splash in the puddles or watch the ducks and I can have coffee. 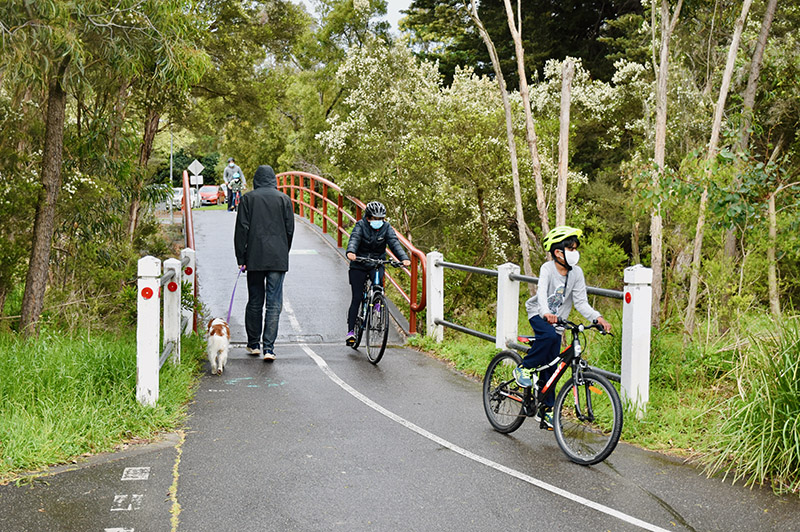 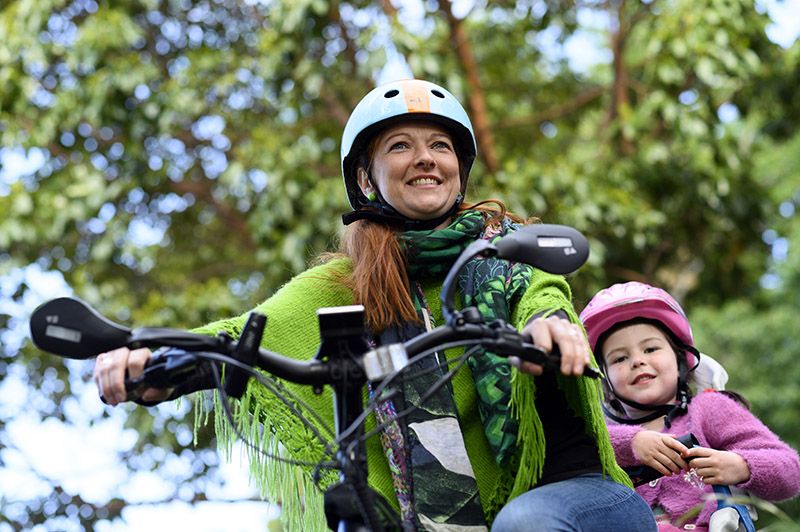 For me, having my three kids, it’s very real they may live in a very different world.

I’ve been doing my own little contributions for a couple of years, like trying to limit my waste, but I didn’t feel it was enough. I wanted to do more, something bigger and more organized. That’s when I found Lighter Footprints.

I realized there are people near me that think the same. That was nice to know you’re in a community in Glen Iris and the suburbs around it that are trying to make a difference.

“There are massive issues that weigh on you, but bearing it together makes it a bit lighter. It feels good to be doing something rather than waiting for others to do it for you. I don’t have to justify to my kids that I let other people solve the problem that I helped create.”

I joined Lighter Footprints last year and got involved in the Energy Transition Group. I have an interest in this and would love to know more about how we can move towards renewables and community energy initiatives. I’m also helping set up the Climate for Change Group where you invite people to your home to talk about climate change. 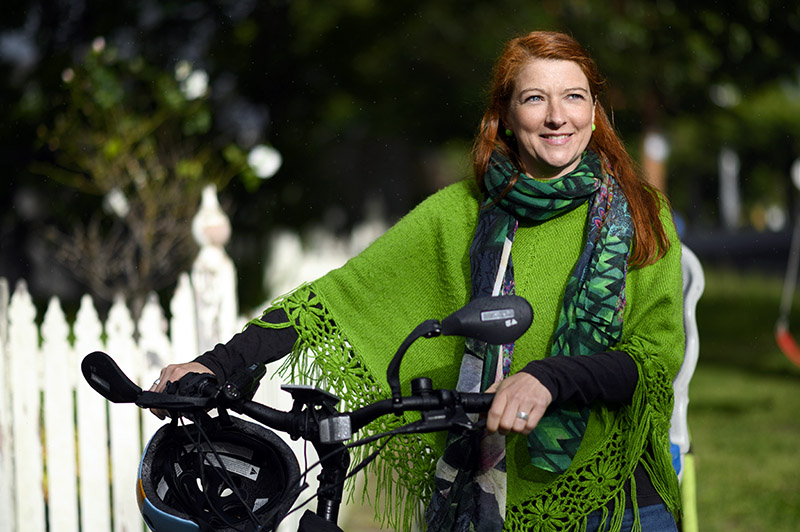