Carolyn grew up in Upwey, finished her schooling in Hobart then moved to Perth and trained as a teacher. She met her husband on her first posting to Katanning, got married and headed overseas for seven years before settling in Canterbury nearly 50 years ago.

Canterbury is rich with variety. Every day I walk with a friend who lives locally and the highlight for me is the interesting and various ways people organize their homes and gardens. Some people’s gardens are extraordinarily beautiful.

We have two local shopping centers within walking distance – Maling Road and Whitehorse Road in Balwyn. The shops in Maling Road have strong personal connections with the people who run the shops and their clients. I feel like I belong. Whitehorse Road also has a sense of community.

Another thing I like about where we live is our garden plot at the Community Centre. My husband does all the hard work and I do all the pointing and plucking. 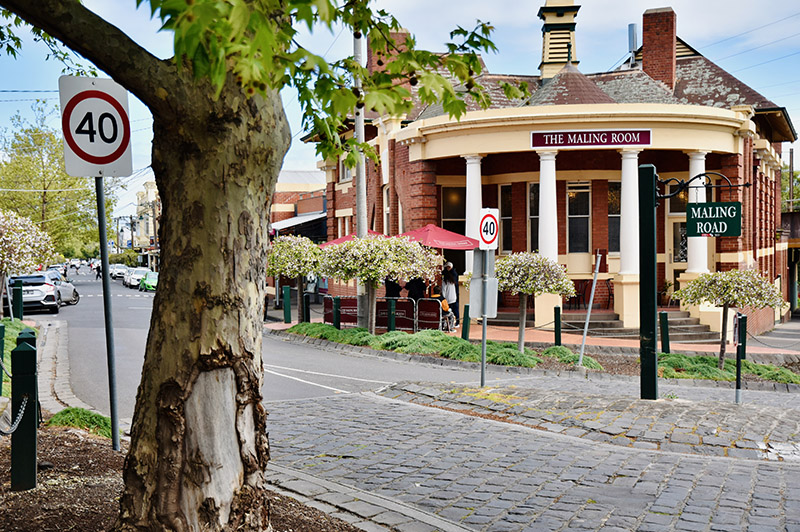 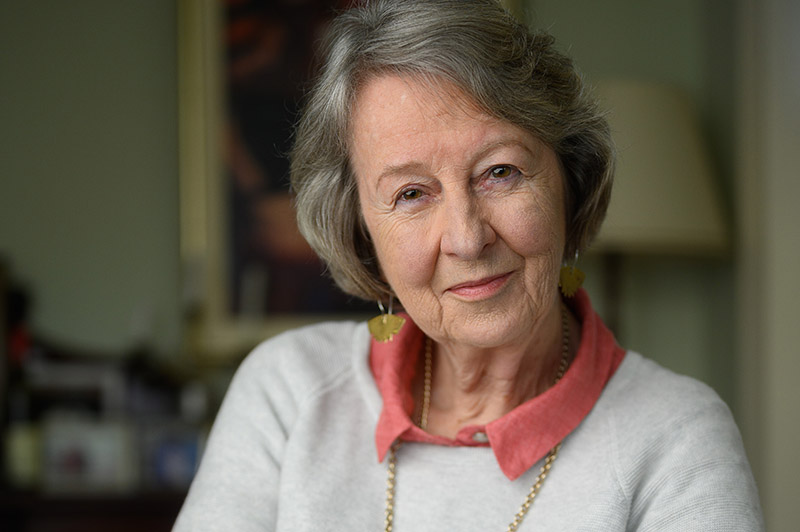 “Climate change strikes at your very heart as it’s about the life and death of the planet and you’re watching what’s happening and experiencing this very deep fear for the earth’s inhabitants and the legacy for your children and grandchildren.”

After I saw Al Gore’s film, An Inconvenient truth in 2006, a friend invited me to write a piece about it for the local news. I was terrified by the film and invited others who might feel the same to call me. Twelve people called and we got together and had some champagne and formed Lighter Footprints.

We didn’t envisage we’d end up with a mailing list of 2,800 people but we achieved it by building it slowly and steadily. It grew out of peoples’ genuine concern and care for each other, which is why when you join Lighter Footprints, you feel you belong to a group that’s got substance.

I was the Convenor for the first 14 years. I’ve stepped back from that now, but I still speak to groups, write letters to the papers and am helping build alliances with like-minded organisations and other community groups like Rotary.

One of the things I am most proud of is the fact Lighter Footprints is going gangbusters and I’m not running it. 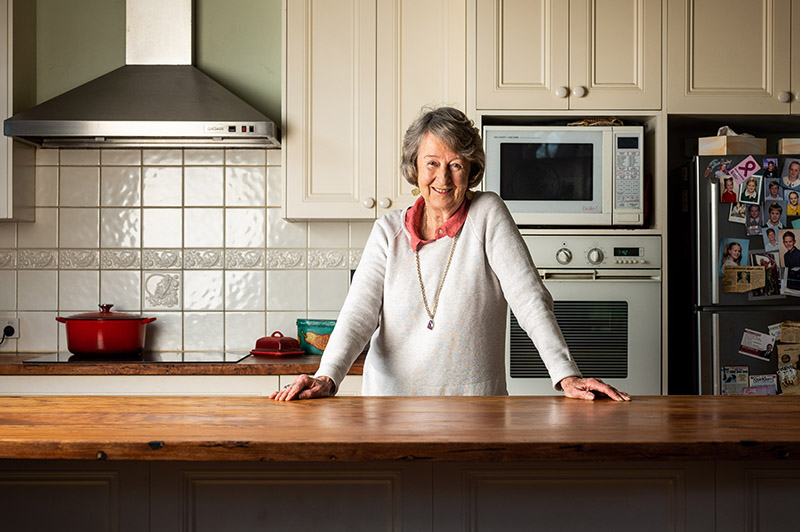 There’s no better place for feeling that your concerns can be addressed and understood.

“Lighter Footprints is a good example of that quite strange thing called a ‘broad church’. Our concern about climate change is non-partisan because it is not an issue that should belong in a particular ideological way of thinking. The way we approach it attracts people across a wide spectrum.”

You can come and ask questions and you’ll find you can make progress towards an answer that works for you.