Report on the Hawthorn and Kew State Candidate Forums 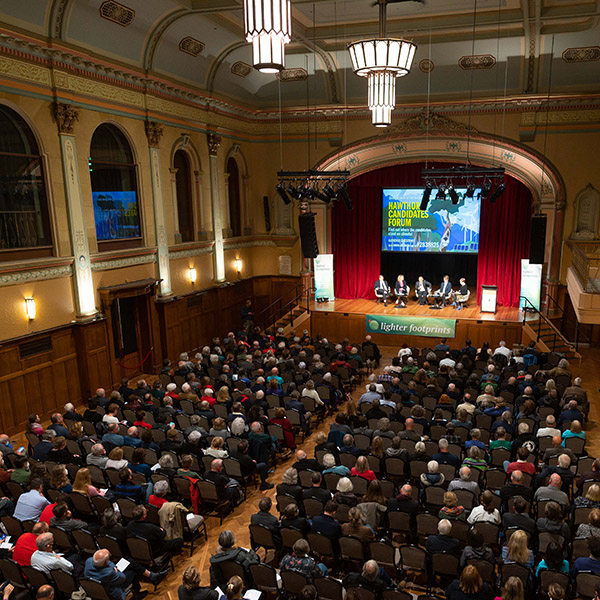 The two recent candidate forums organised by Lighter Footprints in the Victorian electorates of Hawthorn and Kew were fine demonstrations of democracy in action. Voter appreciation was evident in the near-capacity attendance.

Candidates had their support crews out in force, environment groups rallied, and the local residents were engaged and invested in the hope that the seats of Kew and Hawthorn will be won in a race to the top on climate policy.

Thanks so much to NGOs like Environment Victoria, Victorian Forest Alliance, The Wilderness Society, the Hawthorn candidates and especially to our wonderful volunteers

Confirmed by a show of hands, audiences (approximately 370 in Hawthorn and 150 in Kew) were overwhelmingly constituents of each electorate. A respectful and fair atmosphere with healthy community engagement was present at both forums.

Following a rousing speech by Environment Victoria CEO, Jono La Nauze, moderators Victoria McKenzie-McHarg (Hawthorn) and Dr Joan Staples (Kew) ensured each candidate was given an opportunity to present a five-minute pitch, followed by chances to answer questions from both Lighter Footprints and the audience.

Jono La Nauze’s message of the challenges of our climate crisis, and how States have so many levers to create solutions

The Hawthorn candidates were

You can watch their presentations at the chapter point links above and catch the full evening on our You Tube channel with keynote and candidates here, and Q&A here.

The Hawthorn candidates pitched their climate policies to the community, with clear distinctions on fossil fuels, EVs and ending native forest logging 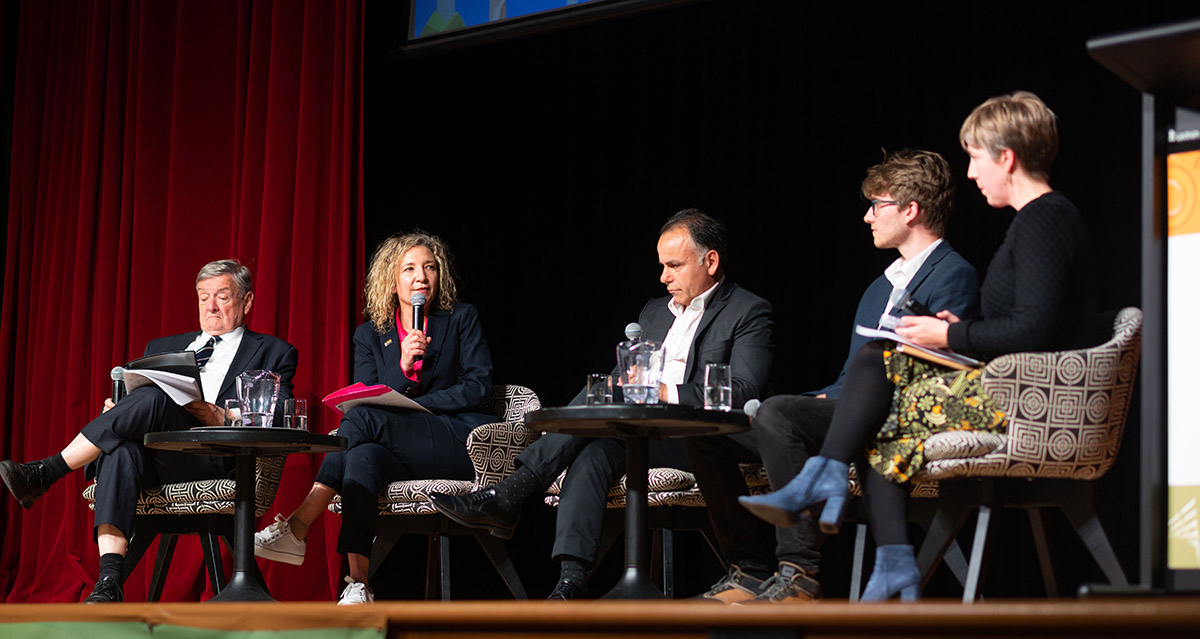 A big thanks to our highly engaged capacity audience

The Kew candidates were, in Joan’s words, “four wonderful women”:

You can watch their presentations at the chapter point links above and catch the full evening here on our You Tube channel.

The audience was very responsive, appreciating the clear statements of policy positions and the level of detail in the candidate presentations

Dr Joan Staples started off with two moderator questions. You can watch the candidate replies at the chapter points below.

Lynn Frankes wraps up and thanks candidates, moderator Dr Joan Staples and Jono La Nauze for his keynote 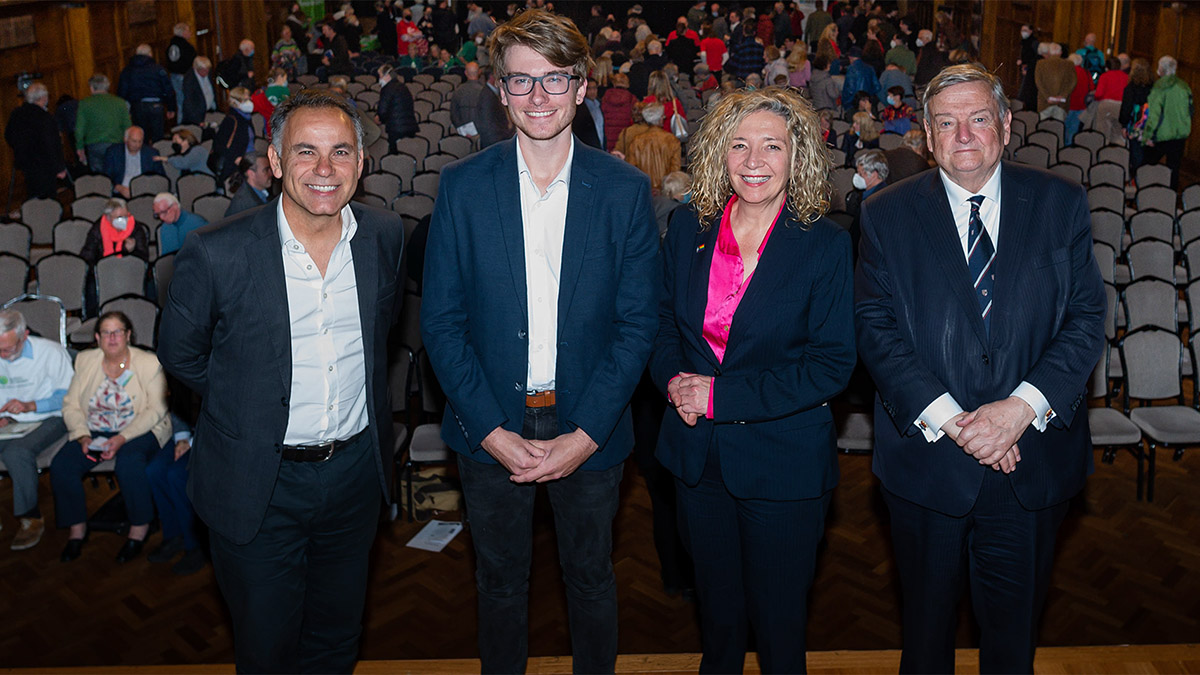 Lynn Frankes’ summary at the Kew Forum, that “all four candidates agree on the endgame” was an apt reflection. Debate in these electorates has shifted toward timeframes for climate action and variations in policy specifics between candidates.

Listening to Jono La Nauze talking about the seriousness of the climate crisis and impacts on the environment, bust also how the clean energy transition can also be a big manufacturing opportunity for Victoria

Although climate change can be a sobering topic, the framing of climate action as an opportunity for a healthier future and economic prosperity was appreciated by the audience. As was the injection of humour. Notably, John Pesutto, Liberal candidate for Hawthorn, bravely recalled his 2018 moment of embarrassment on national TV with a laugh. And in Kew, the repeated need for microphone adjustments added some comic relief.

Lighter Footprints would like to express our thanks to our tech video crew including Rob Anderson Photogrpahy, and Sue from Luminessence Films

The climate stakes in this election are high. State governments make key policy decisions that will impact our environmental outcomes and the future of our children.

Lighter Footprints thanks all candidates for accepting the invitation to engage with the electorate and discuss environmental policy. The respect for each other between candidates, between audience and candidates, and the climate ambition evident at the Forums was most heartening and set a very positive scene for the forthcoming election on 26 November. 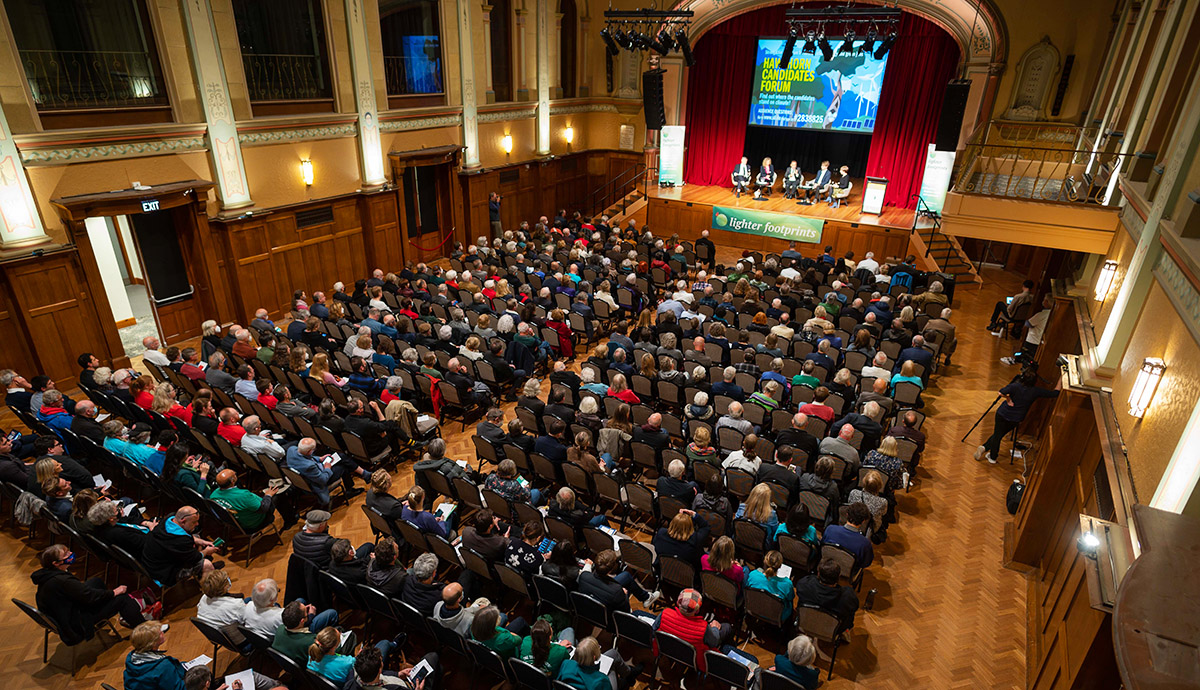 A huge thanks to all the Hawthorn candidates, volunteers, and of course our audience for the Hawthorn Forum on 2nd November