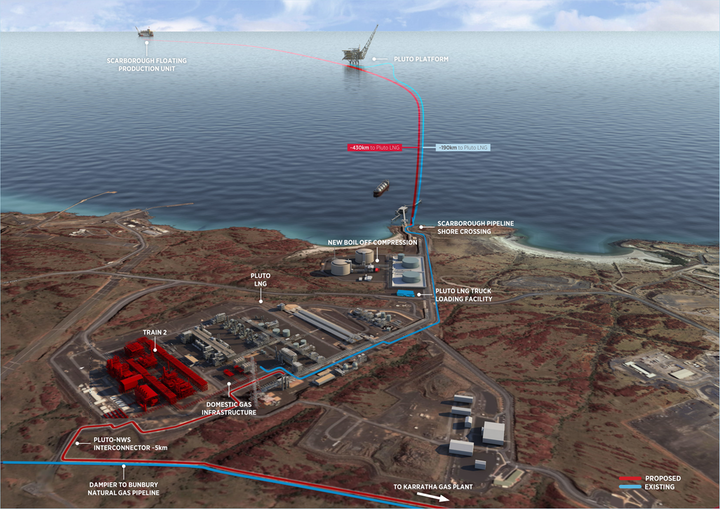 Woodside’s intent to develop its Scarborough gas reservoir is deeply at odds with its commitment to net-zero by 2050 and the company’s stated imperative to act on climate change.

Contrary to comments made by Woodside’s acting chief executive Meg O’Neill recently on these pages, more gas will not result in a decarbonised world but contribute to further emissions that are polluting our atmosphere.

The Scarborough to Pluto LNG project would increase WA’s total emissions by almost 5 per cent a year. Its contribution to global annual carbon pollution would be greater than the planned Adani Carmichael coal mine.

The proposed development comes at a time when the International Energy Agency, a global energy authority created to protect the world’s supply of fossil fuels, has called for an end to new fossil fuel projects.

The IEA’s recently released Net Zero by 2050 report clearly states that there can be no investment in new oil, gas, or coal projects if we are to meet the Paris Agreement targets.

Gas is not a substitute for coal. While gas has some advantage over coal when it comes to emissions when burnt, these are offset by the energy needed to process the gas. Added to this are concerns around leakage of methane during its full-life cycle, methane being a much more potent greenhouse gas than carbon dioxide.

As with the COVID pandemic, we must follow the science if we are to prevent catastrophic global warming. There is a finite amount of carbon, including from gas, that we can burn if we are to stay below 1.5C of warming and we are already well on the way to exceeding these limits.

Climate change has been acknowledged as a public health crisis by the World Health Organisation, by our own Australian Medical Association and most Australian medical colleges.

The health impacts of climate change are already being felt both in Australia and across the globe. These include the direct health effect posed by heat exposure and more extreme weather events; those arising indirectly through increased risks of large-scale food and water insecurity; increased risk of infectious diseases; sea level rises posing a significant risk to people living in coastal towns and cities, with a likelihood of population displacement and a growing refugee problem. [See also UN statement on global security]

The implications for mental health from climate change are deeply concerning, especially for our children. Mental health problems globally and in Australia are growing. Extreme weather events have profound psychological impacts.

In WA, we can expect the intensity and duration of hot spells to increase, putting communities at risk of bushfires and heatwaves. Climate change has also contributed to the marked drying trend in the south-west of the State, with serious implications for urban water supplies and agriculture.

Furthermore, WA is home to an internationally recognised biodiversity, including our South West forests and Ningaloo reef which are threatened by a changing climate.

While Ms O’Neill in her op-ed rightly points out that hundreds of millions of people in Asia still rely on more carbon-intensive fuels, the solution is not gas but significant investments in the clean energy sector as recommended by the IEA, that will help them rapidly transition to a net-zero energy system. A changing climate will disproportionately affect the poorest countries and those most disadvantaged living in those countries.

Building gas into our futures needs to be avoided. That this proposed mega project “can provide enough energy to power the homes in 10 cities like Perth for more than 30 years” needs to be averted not championed. Twenty years from now or earlier, our energy sources need to be fully based on renewables.

Australia does not need more droughts, bushfires or floods and storms. We need to be doing our part to address this looming crisis. With the rest of the world, we need to transition to a net-zero future. WA has an abundance of sunshine, wind and skills to build a renewable-energy based economy that will attract green investments and provide jobs which can be sustained into the future.

We have come together to address the pandemic. We need to do the same with curbing climate change so our children might have a healthy future.

Acknowledgement: This opinion piece was published in The West Australian, 24/06/2021

The Burrup Peninsula is home to one of the world’s most significant rock art sites. 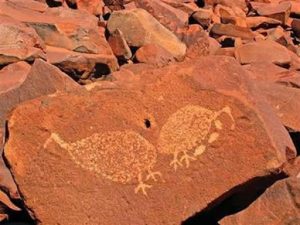 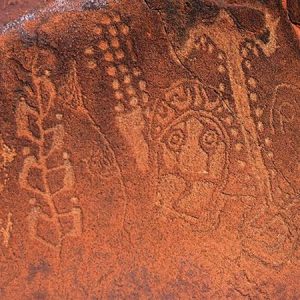 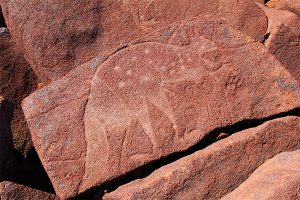 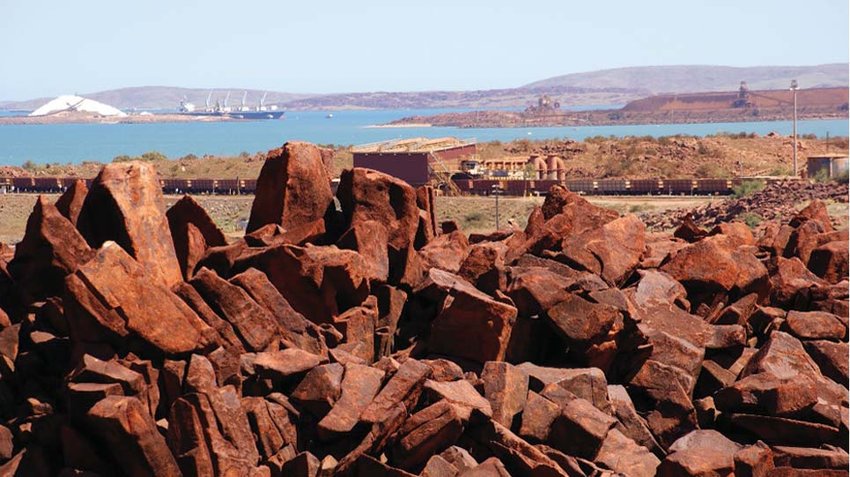