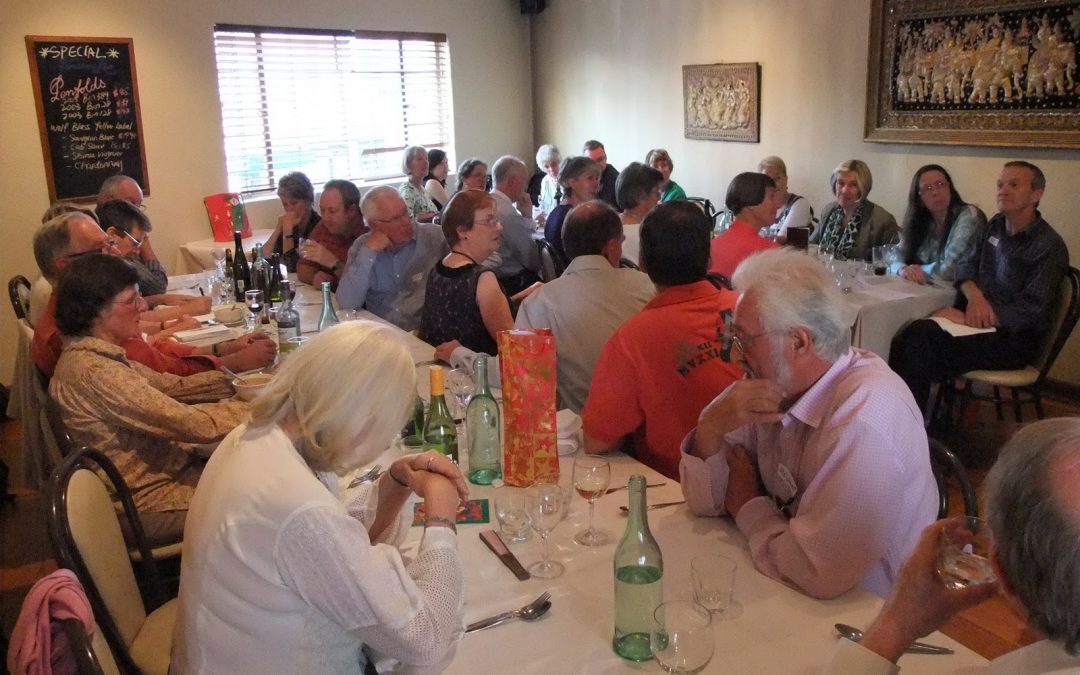 Thirty of us had a great dinner together on Wednesday night December 7th. A highlight was the range of comments made as we went round the room sharing what had stuck with us as memorable from the past year of working with Lighter Footprints. 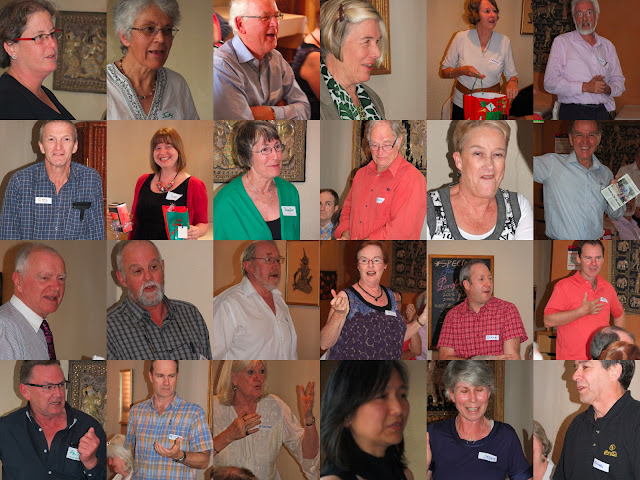 Here are the comments made on the night by Carolyn (Convenor), followed by a piece from Sue King. 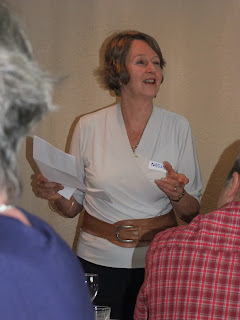 It has to be the year of the carbon tax – I am still finding it hard to believe it actually got through, having braced myself for disappointment – I just knew something would happen which would blow it out of the water. I have been convinced for a very long time now that a price on carbon is key to reforms which are required to change the levels of carbon emissions we have come to see as normal, and I cannot agree with those who believe that because this step is insufficient in itself to turn us around, we should work to see it brought down. This issue will raise itself again in due course when we address the matter of the rollover to an emissions trading scheme. I see a year’s reprieve next year when the reforms will begin to bite, before we need to address the ETS matter.

We contributed to the drive towards this carbon tax in several ways:

What else have we done?

So let’s now go round the table and hear from others about the things they have gotten out of belonging to this group this year – give us an example of something you have enjoyed doing and felt was worthwhile – that had an impact. Can be quite small, and it doesn’t matter if it has already been mentioned – if it was true for you too, then tell us. Tonight we’re not going to explore the “how might we have done this better theme”- we have an strategic planning day coming up to air some of the things we’d like to improve. This is our celebration time. What did we get out of this year. 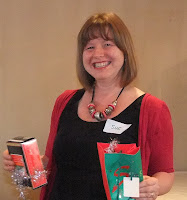 It was a time to revisit what we have achieved and to remember where we came from.

Five years ago we set up Lighter Footprints with Carolyn at the helm. Carolyn wrote a letter in the Surrey Hills Neighbourhood news expressing her despondency at Al Gores Inconvenient Truth and sending out pleas to like minded individuals in a call, albeit a quiet call, to action.

The group is not run as a traditional association, with committees etc handing down the next years plan, it is a collective of people bringing their own passion and ideas and allowing them to follow their interests motivated to make their footprints and those of others lighter than they are. Carolyn is the hub of all of this and with her, the spokes of our wheel turn.

At our annual dinner everyone got to chance to articulate to the group what they had felt were the successes of the year. This ranged from the carbon tax and our efforts to support it, kids activities at Maling Road, letter publishing in the Herald sun, local government engagement, forums allowing politicians to articulate their position, a talk about low lying islands, talk about urban deforestation, , joining the climate action groups network, becoming well known, and markedly improving our website.

It is our individual and collective actions which are going to drive us forward, with our passion forged together I believe that we can all do great things and small things, the more that we try, the more that we will discover within ourselves what we are capable of and whilst the impact of our efforts might never be quantifiable if we stay true to the principle of a lighter footprint then every action might reduce the momentum of this greatest threat, not only to humanity but everything living which shares this earth.

People have gone on to do bigger things like setting up a climate health alliance, designing a carbon management diploma, lecturing in sustainable energy policy writing magnificent songs and surely others, it is hard to keep track of exactly what people end up doing, in our free spirited and passionate group.

Since Al Gores call to action 5 years ago the face of our Earth has changed in its attitude to climate change. Every action we take slows the momentum of this moving force, we hope that it is enough. What we do know is that the more of us that are on this side, the side of hope, the more we can achieve to save our beautiful Earth